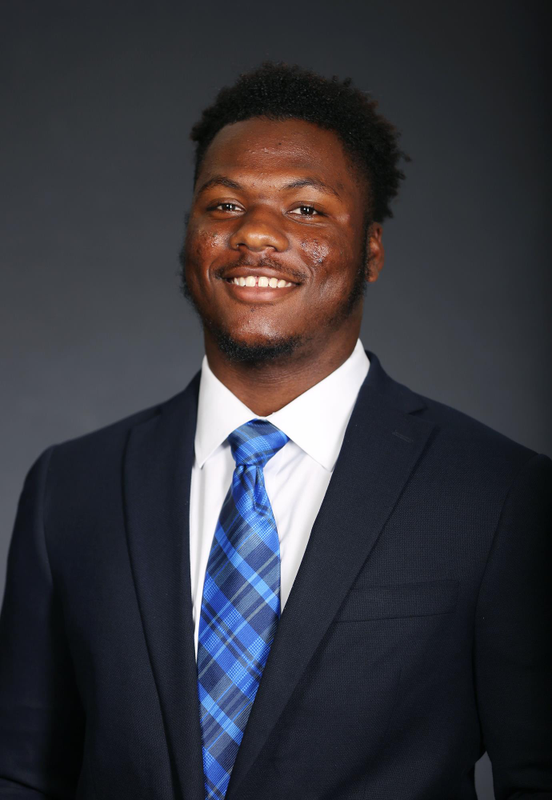 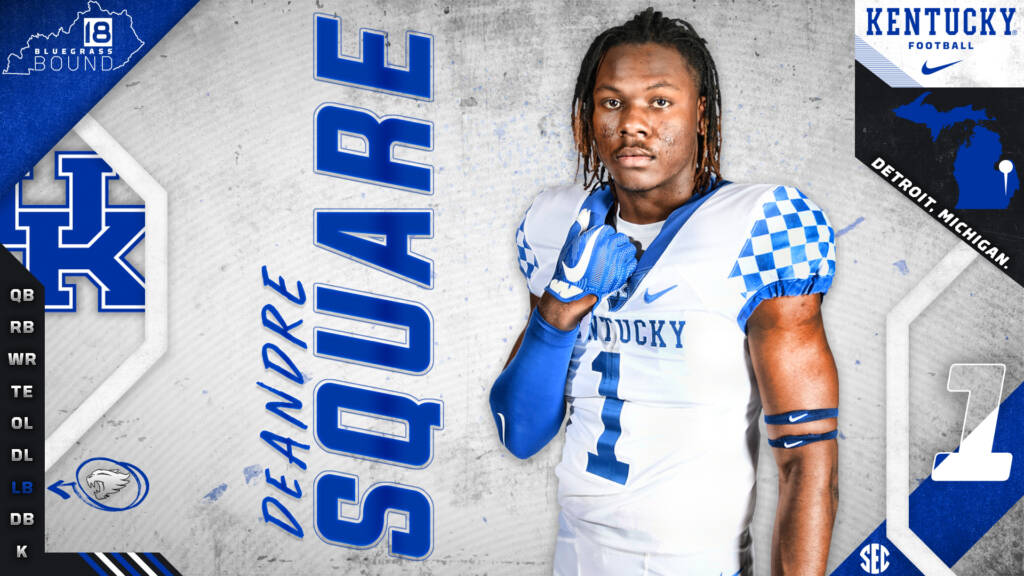 A hard-hitting linebacker at powerhouse Cass Tech … Rated a four-star player and No. 20 outside linebacker nationally … Played both sides for head coach Thomas Wilcher … Had 84 tackles and forced four fumbles to help Cass Tech advance to the Division 1 state semifinals as a senior … Selected to play in the Offensive-Defense All-American Bowl in New Orleans … Also helped his team capture the Division I state title with a perfect 14-0 record in 2016, the first undefeated season in program history … Coach Wilcher said, “He’s fast, quick and tough and would do whatever was asked of him without question and then do it at a high level” … Chose Kentucky after considering LSU, Michigan State, Purdue, Wisconsin and Cincinnati.