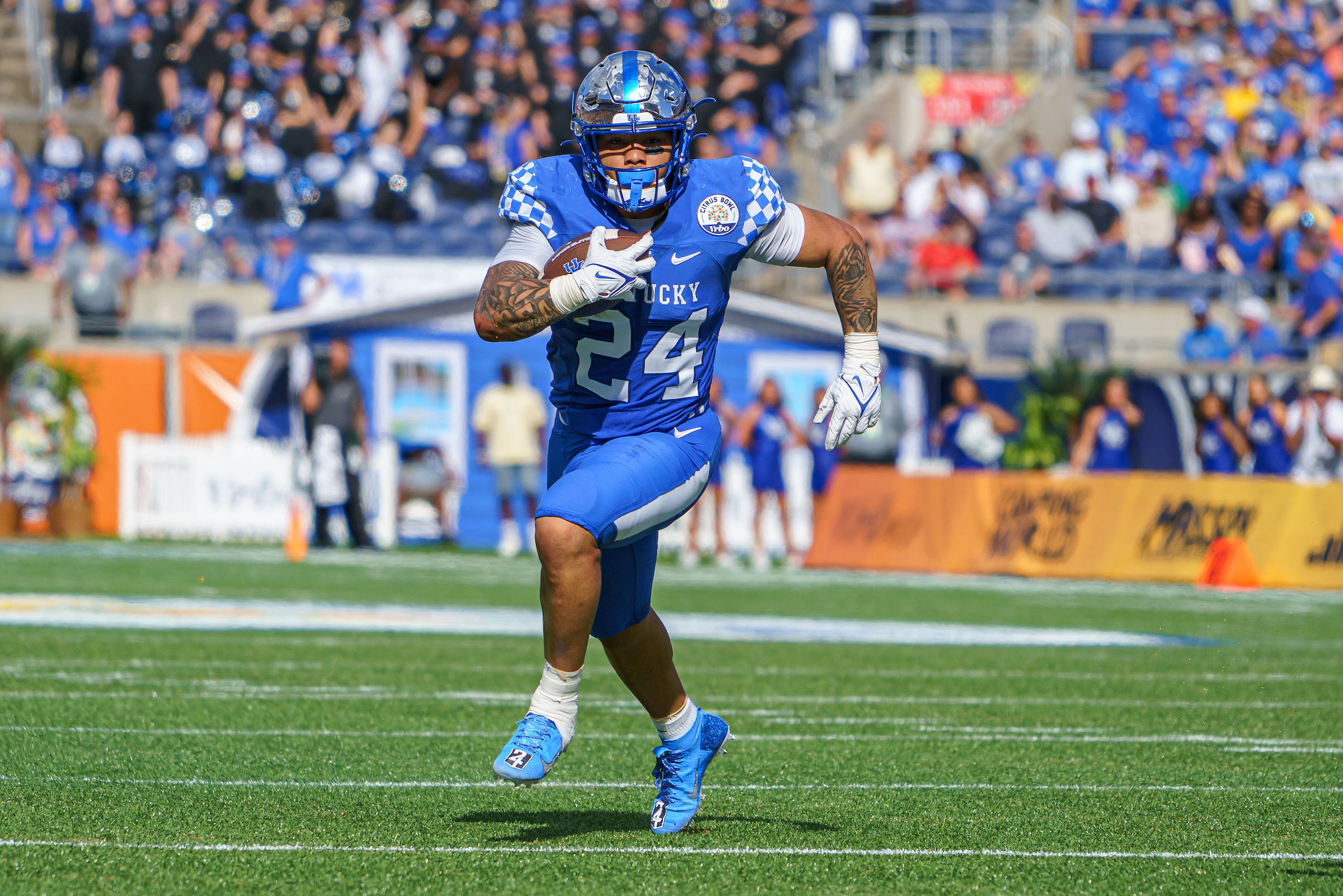 Rodriguez, a 5-11, 224-pound product of McDonough, Georgia, is the SEC’s leading returning rusher. In 2021, he averaged 106.1 yards per game, ranking 12th nationally and second in the SEC. His 1,379 rushing yards ranks fifth on UK’s single-season list and he became the 10th player in school history to rush for 1,000 yards in a season. It’s the 14th total time a Wildcat has accomplished that feat. He had nine 100-yard rushing games last season, a school record. He also had 13 receptions for 61 yards and three touchdowns.

Levis, a 6-foot-3, 232-pound senior from Madison, Connecticut, is entering his second year as the starter at quarterback. He had an impressive debut season for the Wildcats after transferring from Penn State in 2021. In 13 games, he threw for 2,827 yards and 24 scores, while rushing for 376 net yards and nine touchdowns. His 24 TD passes were the most since Andre’ Woodson had 40 in 2007. He totaled 3,203 yards of total offense, the seventh player in school history to reach 3,000 yards of total offense in a season.

Robinson comes to the Bluegrass after three seasons and 36 games at Virginia Tech. He compiled 113 receptions for 1,555 yards and nine touchdowns (eight receiving, one punt return TD) in his career as a Hokie.

Square (49 career games, 35 career starts) was third-leading tackler in 2021 with 80 tackles, including 9.5 tackles for loss and 3.0 sacks. He also had three quarterback hurries. Square hauled in the game-clinching interception in the Vrbo Citrus Bowl vs. Iowa.

Jones joined UK from Ole Miss before the 2021 campaign and led the team with 86 total tackles. He had 3.5 tackles for loss, a game-sealing pass breakup vs. Florida, one fumble recovery and one forced fumble. 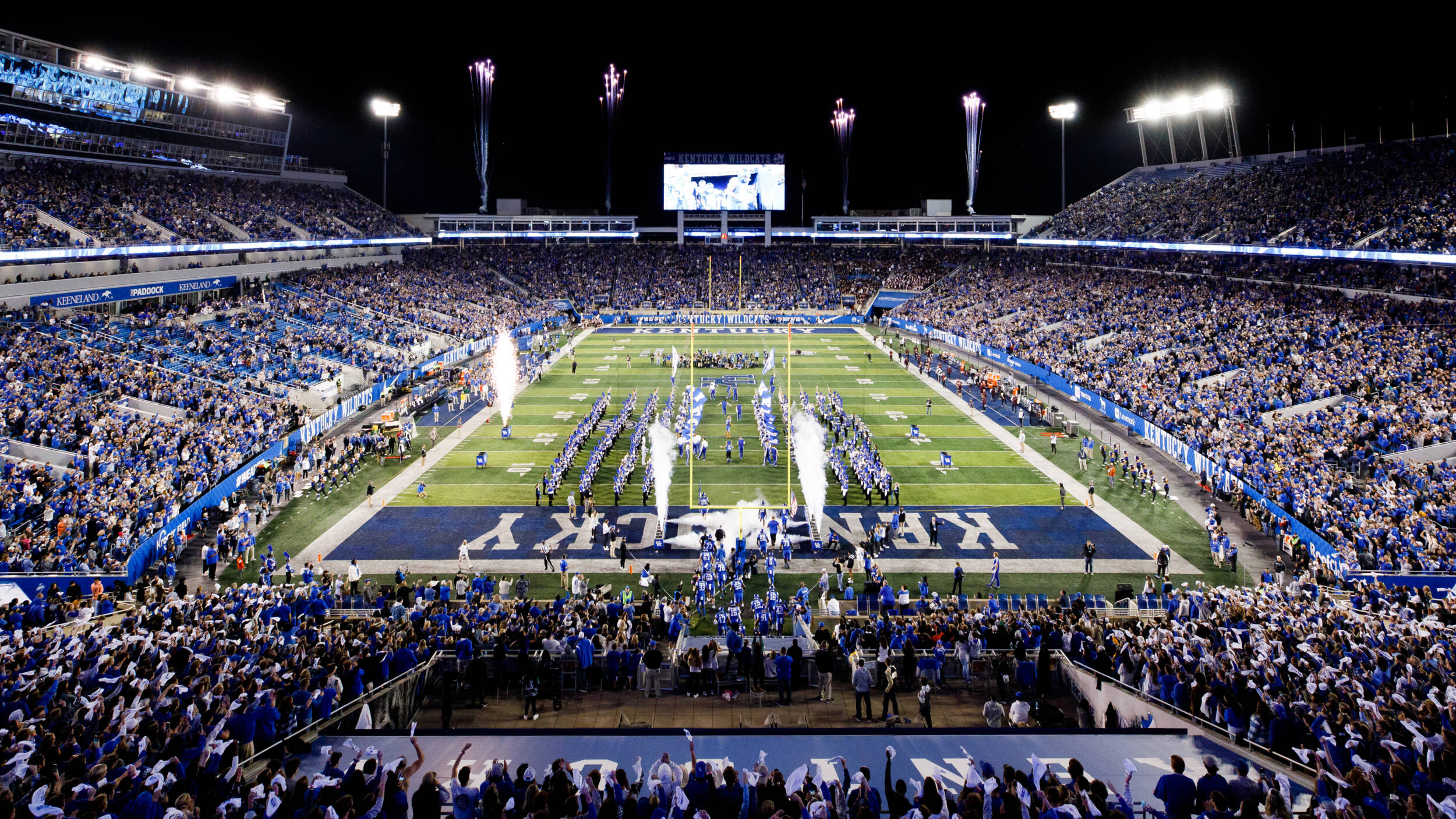 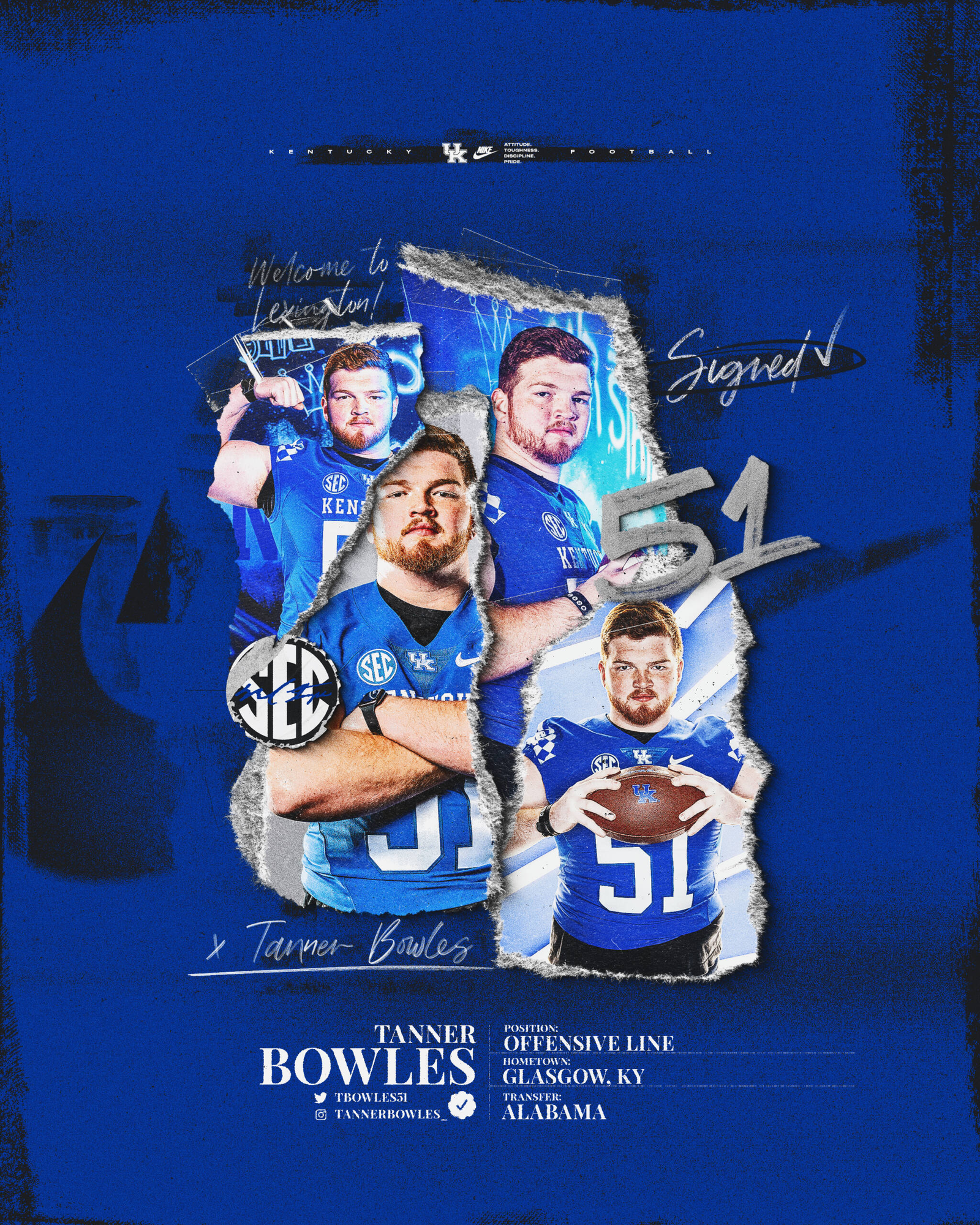