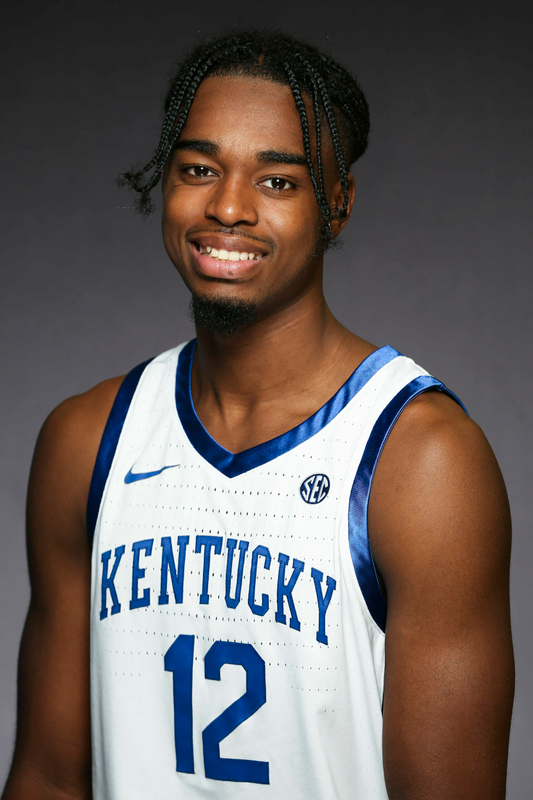 2021-22 (at Illinois State)
Started all 33 games … Averaged 20.1 points, 3.6 rebounds and 1.8 assists per game … Had 662 points in 33 games which was the fourth-most in Redbirds’ history … He was the first Illinois State player to average at least 20 points per game in a season since 2001 … Named to the Missouri Valley Conference Second Team and was a team captain on the ALL-MVC Most Improved Team … Also a member of the All-District 16 team from the National Association of Basketball Coaches … Scored in double figures in 31 of 33 games … Had 18 games with 20 or more points, which was tied for the sixth-most in program history … Finished the season ranking 19th among all Division I scorers with 20.1 points per game … Had a career-high 34 points with five 3-pointers against Valparaiso … Was an efficient scorer, making 47% of his shots from the field, 39% from 3-point range and 82% from the free-throw line.

HIGH SCHOOL
Was a three-star prospect out of Simeon High School in Chicago … Averaged 21.7 points, six boards and three assists per game … Was an All-City Second-Team selection … Began his high school career at Shadow Mountain High School in Phoenix … Played for Mike Bibby at Shadow Mountain and the squad went 25-2 overall and captured a state title … Averaged 14.0 points and 4.3 rebounds per game during the state title season … Had a 3.0 grade-point average.

PERSONAL
Born Nov. 20 in Chicago … Parents are Dawn Coulter and Anthony Reeves … Has four siblings, Anthony Marshall, Alexis, Malik and Angelic … Major is communication … He chose No. 12 because he’s been wearing it since his freshman season … Father is his life’s greatest influence … Lists Bad Boys as his favorite movie … Pregame playlist consists of hip hop music … Favorite former UK player is Tyler Herro … Off the court talent is drawing.