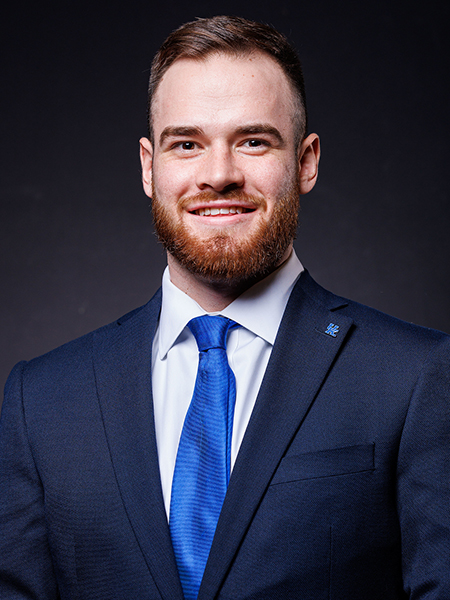 Transferred to Kentucky after four playing seasons at NC State (2019-2022) … Widely regarded as the top quarterback to enter the transfer portal this year … Leaves NC State ranked sixth in school history with 6,807 passing yards and fourth in completion percentage (.602) … Redshirted the 2018 season with the Wolfpack … Played in eight games with five starts as a redshirt freshman in 2019, completing 101 of 210 passes with eight touchdowns … In 2020, saw action in four games, completing 66 of 110 passes for 890 yards and eight scores … Did not play in UK’s win over NC State in the TaxSlayer Gator Bowl … In 2021, generated 3,433 passing yards, completing 283 of 431 passes for 35 passing touchdowns and just five interceptions in 12 games … Named NC State’s winner of the Governor’s Award for Most Valuable Player, the Ken McNeill Award for comeback from injury and the Torry Holt Award for Offensive MVP … Named Atlantic Coast Conference Preseason Player of the Year in 2022 … Went 118 for 193 in the six games of his 2022 season with 1,265 yards, 11 TDs and a 61 percent completion rate before suffering a season-ending shoulder injury vs. Florida State … NC State was 5-1 and ranked in the top-15 of both The Associated Press and Coaches’ Poll at the time of his injury … One of 25 semifinalists for the Johnny Unitas Golden Arm Award … Finished his prep career as the state of New Jersey’s all-time leader in passing yards (9,672) and touchdown throws (117) … Completed 566 of 910 passes for 9,672 yards and 117 touchdowns … Also rushed for 525 career yards and 11 TDs … Named the Gatorade Player of the Year in New Jersey as both a junior and senior … Played in the Polynesian Bowl in Hawaii … Took part in both the Elite 11 and The Nike Opening Finals after his junior season … Had offers from Auburn, Missouri, Baylor, Boston College and Indiana … Interesting tidbit: writes left-handed, he learned to throw with his right because he used his right-handed brother’s baseball glove as a kid. 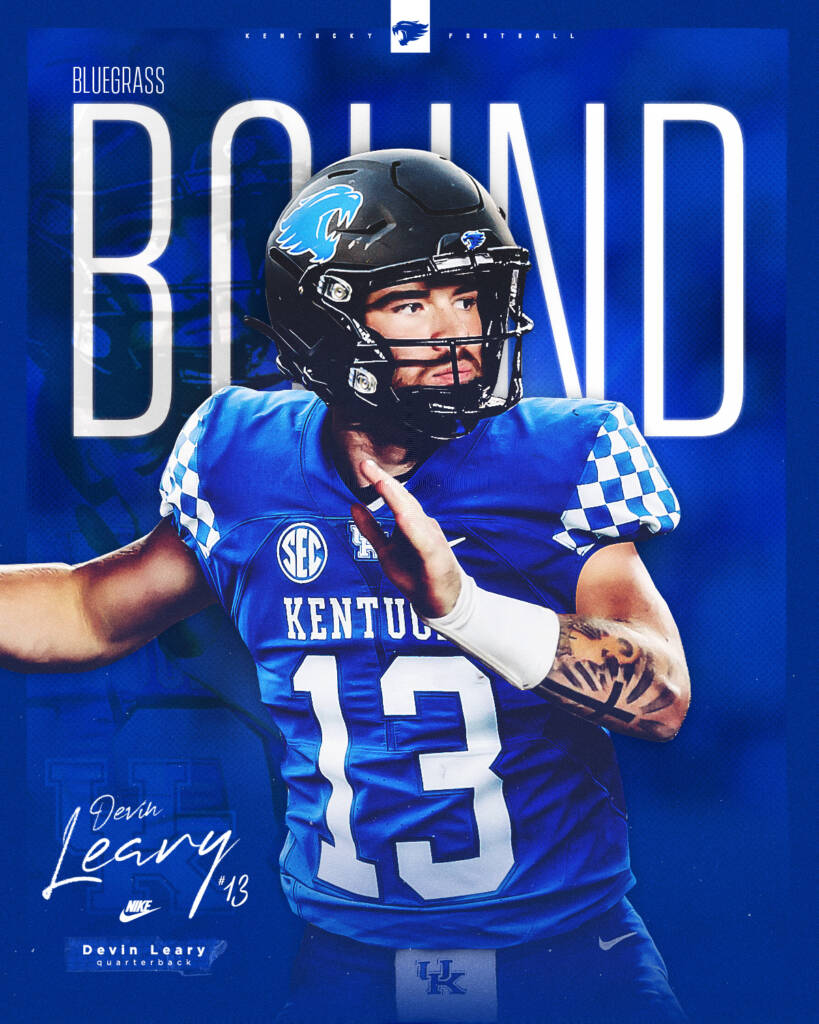