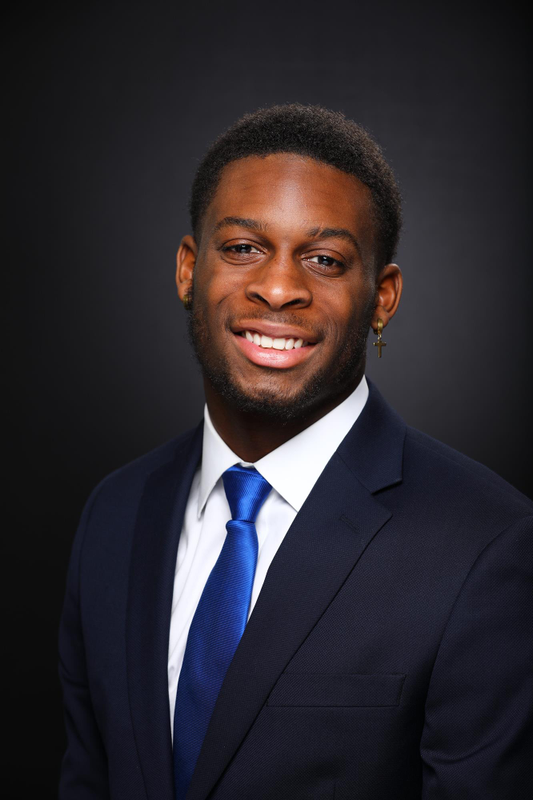 2021 – Freshman
• Mid-year enrollee in January 2021
• Saw his first collegiate action vs. ULM and recorded one tackle at safety
• Redshirt season

High School
• Three-star prospect by ESPN, Rivals.com and 247sports.com
• Rated as high as the No. 38 safety nationally by 247 and No. 4 prospect in the commonwealth of Kentucky
• Rangy defensive back with an interesting progression in high school
• Did not play safety until his junior season, then made 15 interceptions and 21 tackles in his first campaign at the position … Ranked second nationally in interceptions
• Ranks second in KSHAA history for interceptions in a single season (15 in 2019)
• Tied for third in KSHAA history for interceptions in a game with four vs. Barren County (11/8/19)
• Followed that with another impressive season as a senior, totaling 60 tackles and three interceptions for 55 total yards
• Named first-team all-state, the AP, the Louisville Courier-Journal and Kentucky Sports Radio in 2020
• Helped take North Hardin to a 9-1 record and a berth in the state quarterfinals in 2020
• As a junior, earned first-team all-state honors from The Associated Press and Louisville Courier-Journal
• Helped lead North Hardin HS to a 13-1 record, reaching the state semifinals in Class AAAAAA in 2019
• High school teammates of current UK defensive lineman Octavious Oxendine and fellow signee La’Vell Wright
• Coached by Brent Thompson
• Also a two-year letter winner in basketball
• Named academic all-state as a junior
• Chose Kentucky over Cincinnati , Louisville, Missouri and West Virginia

Personal
• Born in Atlanta, Georgia
• Son of Tameka Herriot and Rodney Lovett
• Mom, Tameka, is a Sergeant Major in the U.S. Army
• Siblings are Caleb Walls and Lex Lovett
• Major is undecided

Jordan Says
• His nickname is “J Love”
• Other than play in the NFL, his dream job is to be a coach
• He chose Kentucky because it was the best fi t for him
• Besides playing football, he’s also good at basketball, video games and swimming
• One word to describe him on the field is “lit”