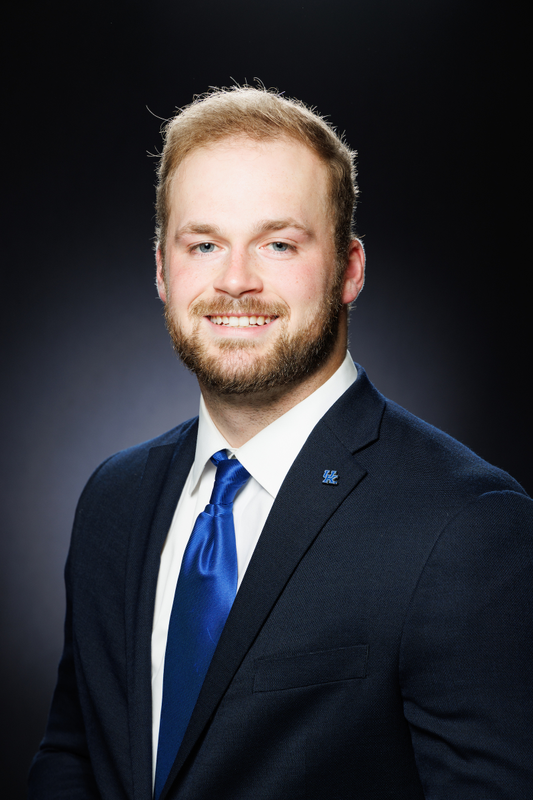 2021 – Junior
• Has seen action in 34 career games with six starting assignments
• Played in all 13 games with six starts in 2021
• Had 11 receptions for 70 yards (5.4) and one score
• Earned his first career start vs. ULM and also started vs. Missouri, LSU, Tennessee, Louisville and Iowa
• Caught a season-high tying two passes at No. 1 Georgia and vs. Tennessee
• Caught his first collegiate touchdown with a four-yard catch vs. ULM
• Named to SEC Fall Academic Honor Roll

2020 – Sophomore
• Played in six games in 2020
• Missed five games with injury
• Made his first collegiate catch, a 14-yarder in the third quarter, vs. Mississippi State

High School
• One of the nation’s top-20 tight ends by Rivals
• Noted for his receiving ability, a difficult skill to find among tight ends in the high school ranks
• Caught 17 passes for 305 yards with 11 touchdowns as a senior at Archbishop Moeller in Cincinnati
• Totaled 250 yards receiving on 14 catches with five scores as a junior
• Two-time first-team All-Greater Catholic League selection
• Accepted an invitation to the 2018 Team USA Under-19 National Team for International Bowl IX
• Coached by John Rodenberg
• Three-year letter winner in track in the 200-meters and discus throw and was a power forward/center for two seasons on the basketball team
• Was a member of the Improv Club
• Received offers from the SEC, Big Ten, Big 12 and Atlantic Coast Conference, including schools such as Vanderbilt, Indiana, Iowa, Minnesota, West Virginia, Louisville and Pittsburgh

Personal
• Born in Cincinnati , Ohio
• Son of Doug and Kelly Bates
• Has two siblings, Morgan and Doug Jr.
• Comes from a family of athletes as father played football at Indiana, mother played volleyball at Morehead State, brother, Doug, played tight end at Toledo, sister, Morgan currently plays lacrosse at Cincinnati and grandfather, Gene Neff , played basketball at Kentucky under Coach Adolph Rupp from 1951-52
• On track to graduate in August with a degree in consumer economics and family financial counseling … Will begin working on a second degree in communication.

Brenden Says
• His nickname is “Batesy”
• Most people don’t know that he is extremely good at the worm
• A muscular Will Ferrell or Chris Pratt would play him in a movie about his life
• If he could only eat three foods for the rest of his life he would choose spicy chicken sandwiches, carrots with ranch, and Philly cheese steaks
• The best part of being a Kentucky Wildcat is meeting great people and being a part of something special