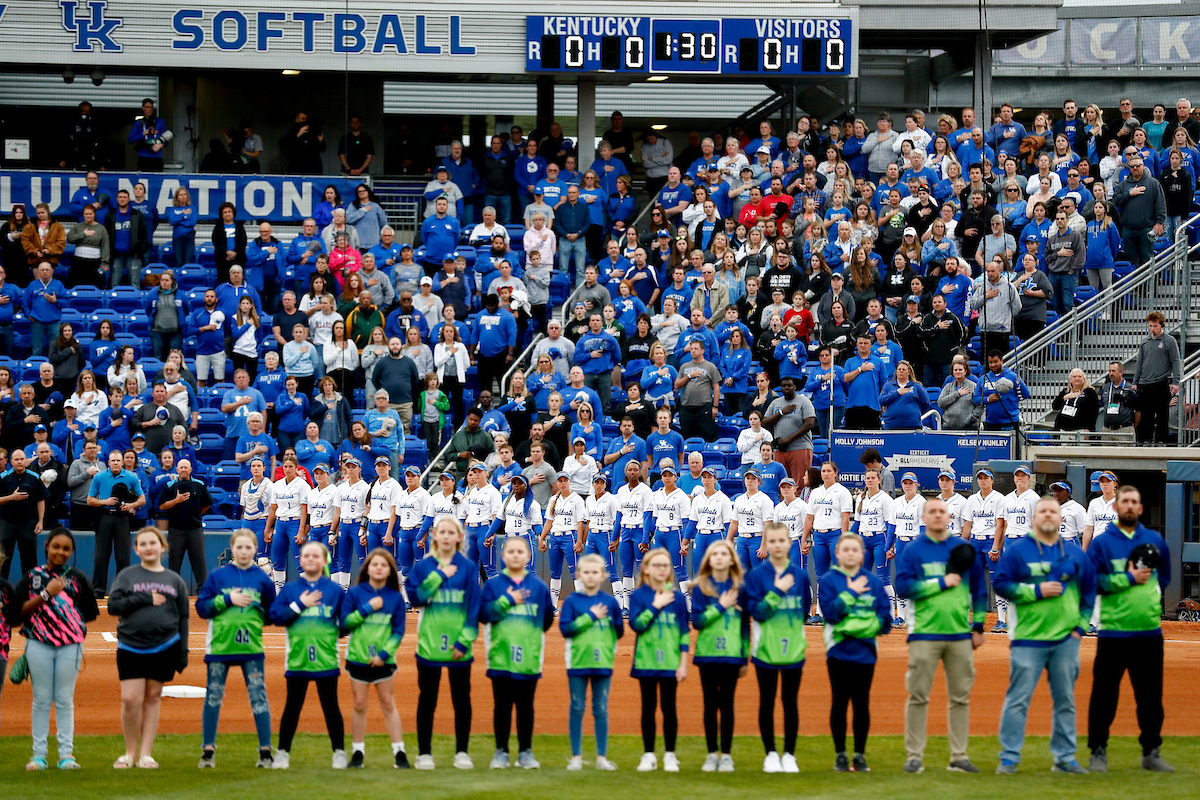 LEXINGTON, Ky. – The Kentucky Softball season ticket renewal deadline has been set for January 19, as those holding seats inside John Cropp Stadium for 2022 will have until Jan. 19 to renew their seats for 2023. Additionally, new season tickets may be purchased through the MyUK portal, as well.

Renewals can be made through the MyUK portal. Sign in today and select the “Pay Invoices” tab to renew your season tickets by the January 19, 2023 season ticket renewal deadline.

New for 2023, sections C and E of John Cropp Stadium, which are both chairback locations in the stadium, will be offered in the reserved seating option for season tickets. Season ticket upgrades can now also be requested, all through the MyUK portal. No upgrade request is necessary if general admission season ticket holders plan to remain in general admission seating for the 2023 season in accordance with the new seating chart. The new seating chart may be found here. All requests for upgrades will be reviewed based on K Fund priority point ranking and based on availability.

Head coach Rachel Lawson announced her team’s 2023 schedule, unveiling a 55-game slate inclusive of 36 games against NCAA Tournament teams from a season ago, eight against World Series teams from 2022 and 20 home games at John Cropp Stadium in Lexington.

The 2023 schedule includes eight games against five different teams that made the 2022 Women’s College World Series, 14 games against seven super regional teams from a year ago and five pre-conference tournaments, including the return of the John Cropp Classic to the Bluegrass.