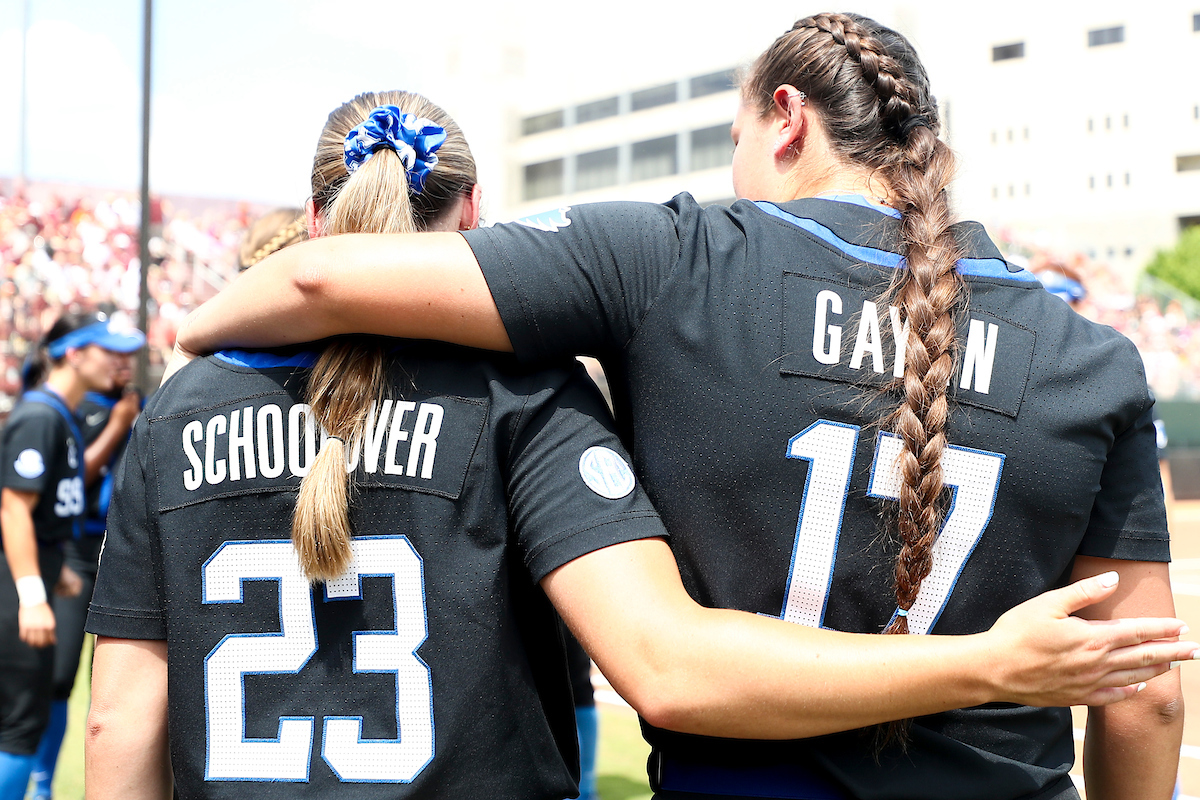 LEXINGTON, Ky. – The Southeastern Conference announced Thursday that the Kentucky Softball series with Georgia in Athens for 2023 has been elevated to the SEC Network’s Saturday/Sunday/Monday series for that week with the dates now shifting to April 1-3 in the Peach State.

Each week, one series is selected by the SEC office and its partners at ESPN/SEC Network to feature as the stand-alone Sat/Sun/Mon series of the week with the Monday night game typically serving as the only power-five softball game in the country that night.

UK will be playing in Athens against Georgia for the second time as the featured series, with its last visit to Georgia, 2017, also serving as the Sat/Sun/Mon series.

All games on Monday night are typically 7 p.m. ET starts live on SEC Network and the ESPN app. Fans should check back in January for confirmed start times and television network designations.