No. 1 Oklahoma Beats No. 8 Kentucky 9-1 In Front of Record Crowd

LEXINGTON, Ky. – The top-ranked Oklahoma Sooners used six home runs, two each from Jocelyn Alo, Lynnsie Elam and Alyssa Brito, to beat the No. 8 Kentucky Softball team 9-1 on Tuesday night at John Cropp Stadium in one of the most anticipated games of the college softball calendar.

A John Cropp Stadium regular-season record 2,117 fans turned out to watch the game, marking the second-largest crowd in program history behind the 2013 SEC Championship Game.

Oklahoma scored a run off a solo home run in each of the first two innings before putting up a four spot in the top of the third inning to take a stranglehold of the game. The Sooners then hit three more home runs in the game with one coming in the fourth and two more in the sixth to beat the Wildcats.

Kentucky’s run came off of a Renee Abernathy home run in the bottom of the fourth inning. Abernathy crushed a first-pitch from Oklahoma pitcher Jordy Bahl over the wall in LF to cut into the 7-0 Oklahoma lead at the time. It was just the third home run given up by Bahl this season as she improved to 11-0 on the season in the circle this year.

Oklahoma, the final unbeaten team standing in the nation, moved to 26-0 with Tuesday’s result. Kentucky falls to 20-6 and will pick up Southeastern Conference play this weekend with a three-game series against the No. 18 Auburn Tigers beginning Friday night at 6 p.m. ET on the SEC Network+, ESPN3 and the ESPN app.

Key Play
The key play in the game was a three-run home run for Oklahoma’s Lynnsie Elam in the top of the third inning to take a 3-0 lead and double it for the Sooners.

Key Player
The key player in the game for Kentucky was freshman pitcher Izzy Harrison. Harrison went 2.0 innings in the circle for UK, allowing just two runs on two hits with no walks and three strikeouts. She threw 40 pitches in her outing with 26 recorded as strikes.

Key Stat
2,117. The attendance for Tuesday night’s game was 2,117 – the most fans to ever watch a regular-season softball game in program history.

Run Recap
Jocelyn Alo hit a solo HR to left field in the top of the first inning to give OU the early lead. OU 1, UK 0

Kentucky loaded the bases with no outs in the bottom of the first, but were unable to score in the inning as a groundout and a pair of strikeouts ended the frame. OU 1, UK 0

Elam homered in the top of the second to double the Sooner lead. OU 2, UK 0

An RBI single by Jada Coleman and a three-run HR by Elam put up four runs for the Sooners in the top of the third inning to break open the game. OU 6, UK 0

In the top of the fourth, Alyssa Brito hit a lead-off home run to straight-away center. OU 7, UK 0

Kentucky scored its only run on a Renee Abernathy home run to left field. OU 7, UK 1

Jocelyn Alo and Brito both went deep in the Oklahoma sixth to enact the run rule. FINAL – Oklahoma 7, Kentucky 1 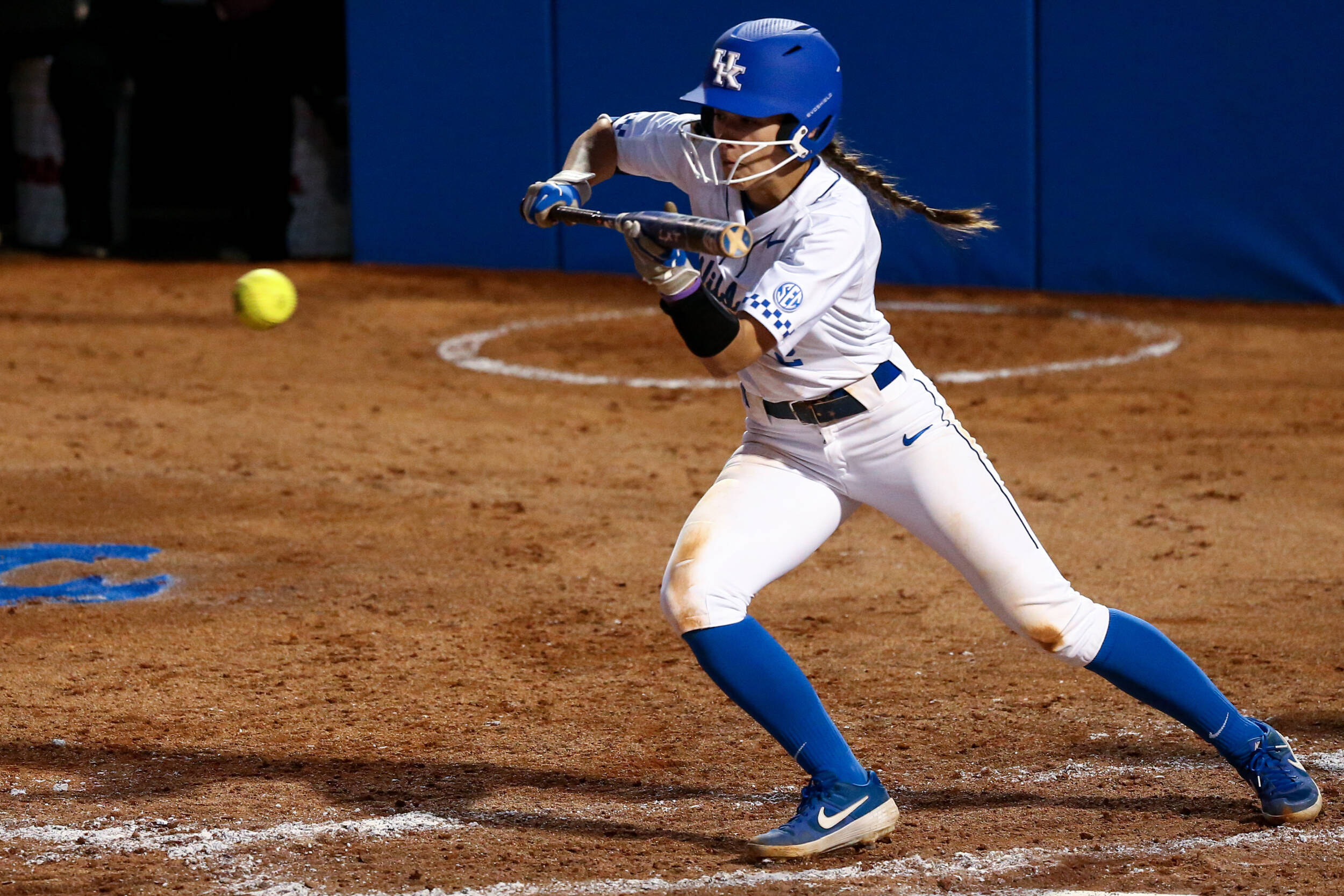 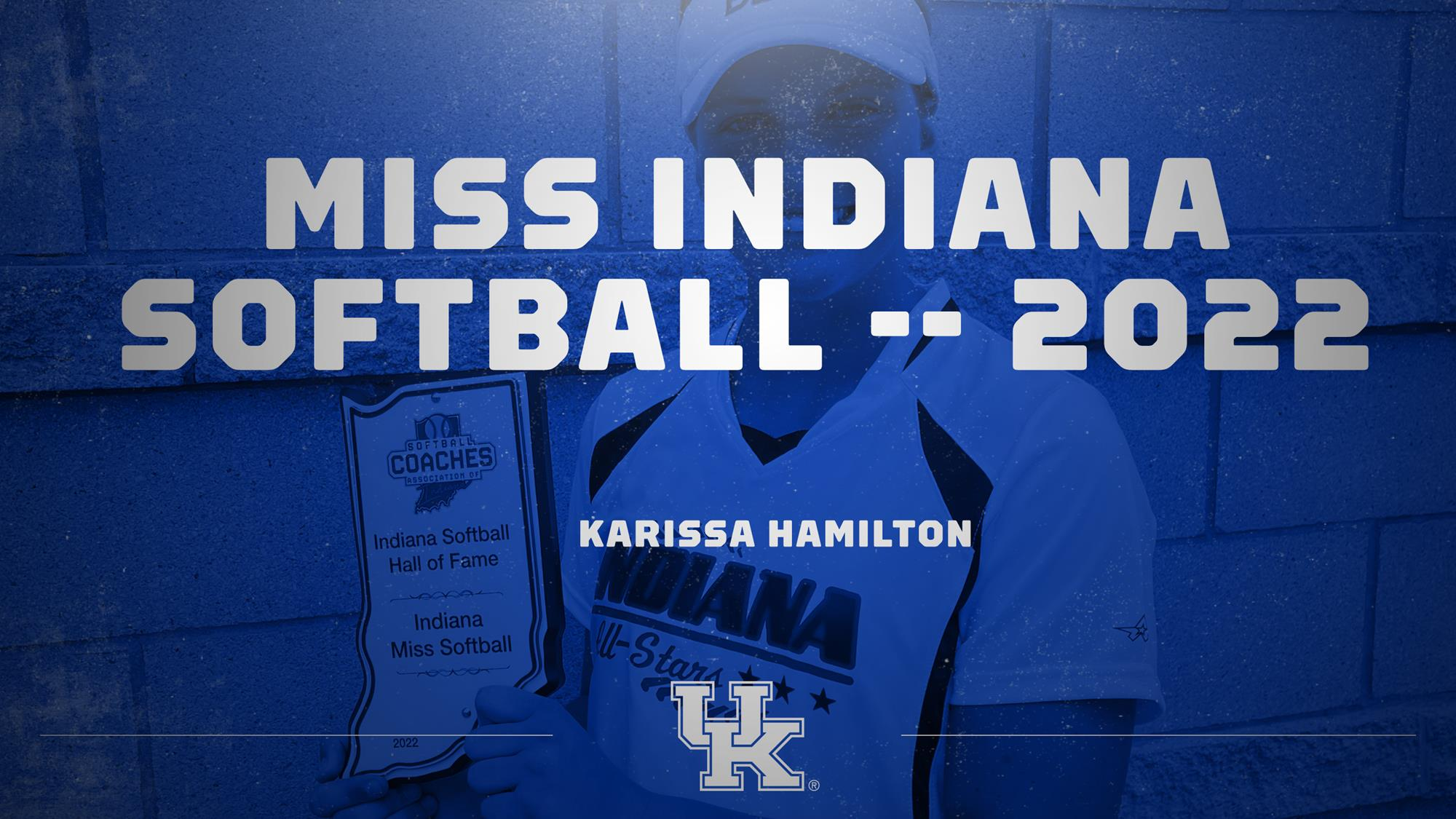 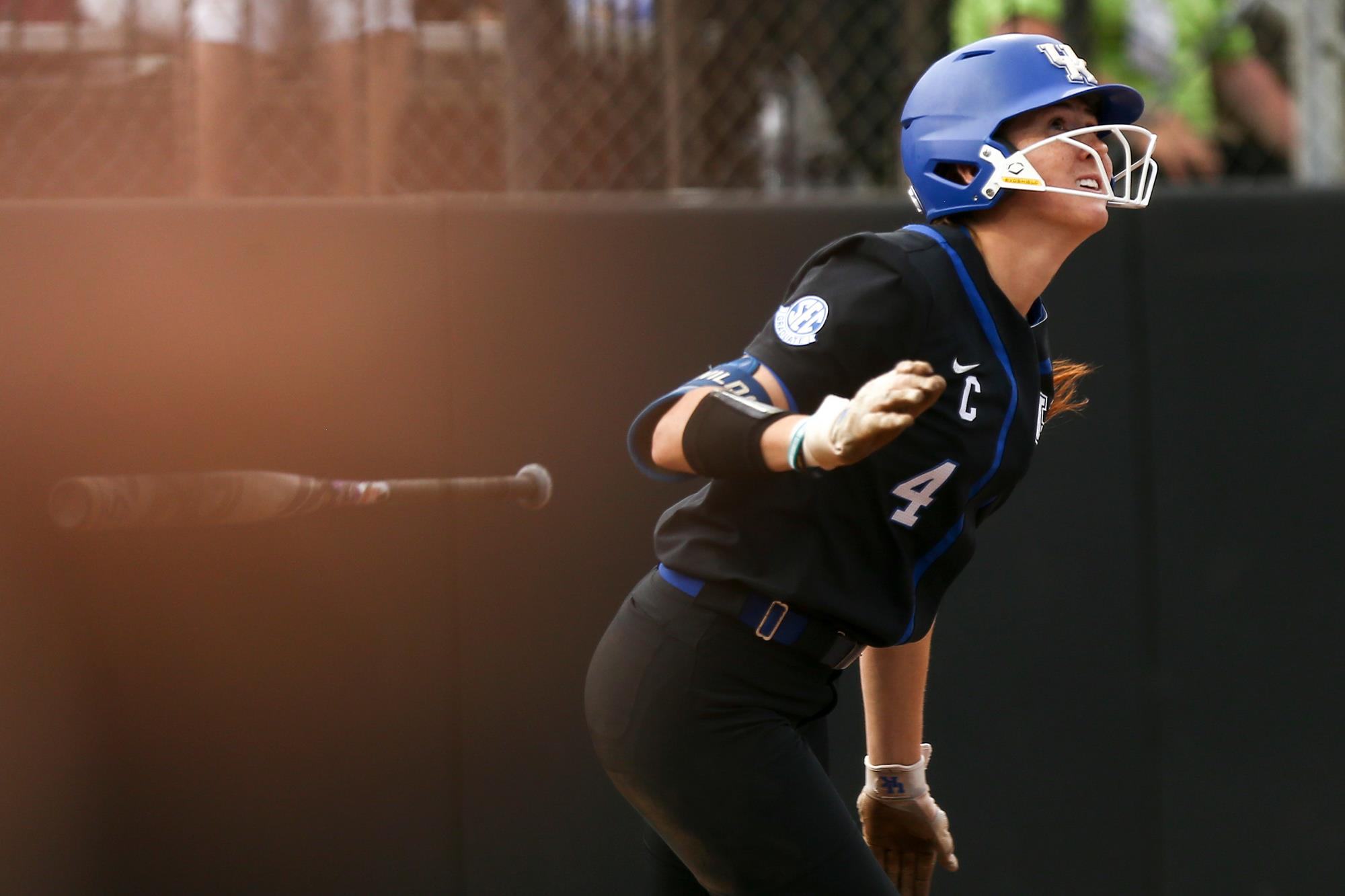