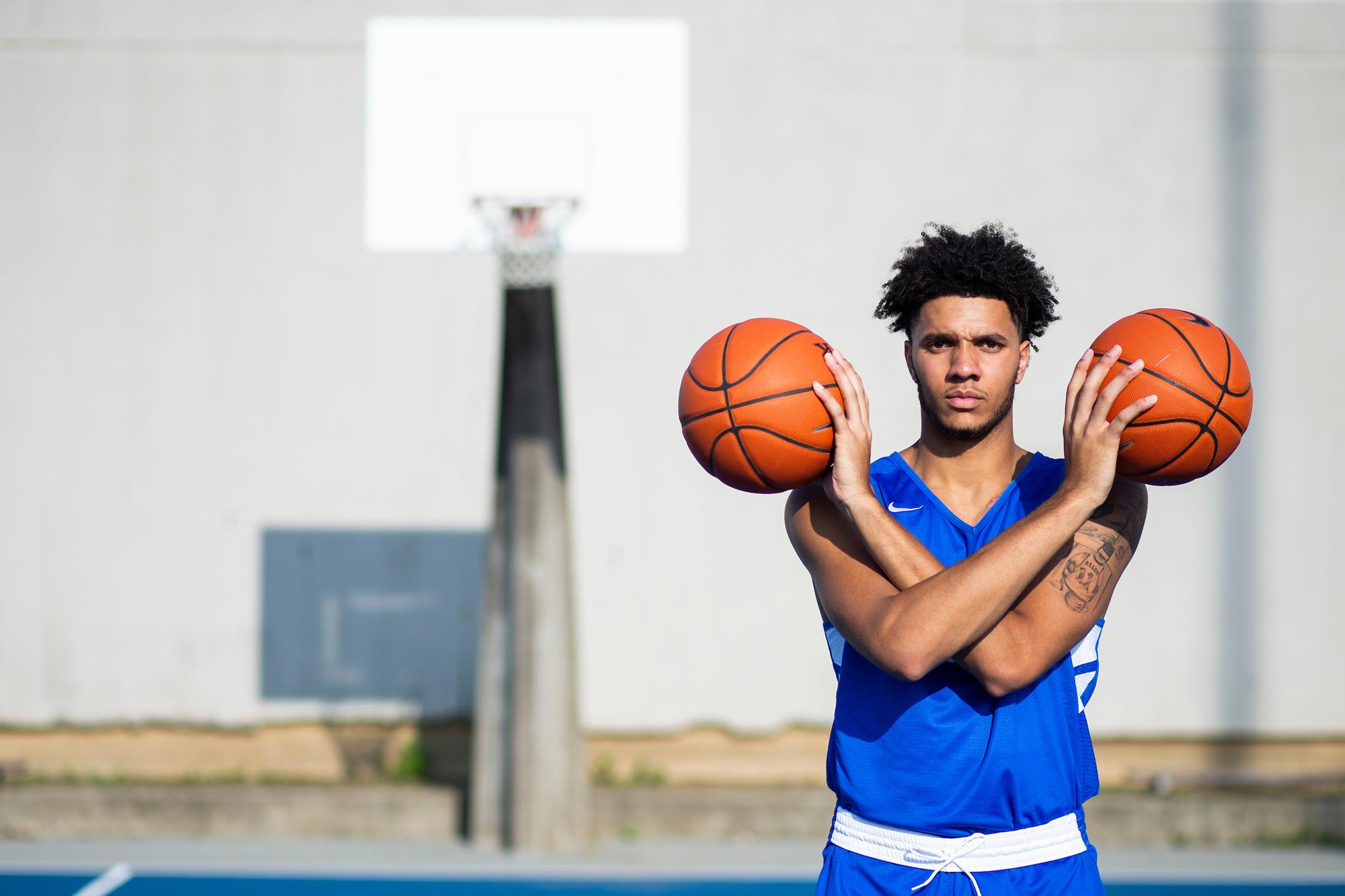 LEXINGTON, Ky. – With the exception of the to-be-announced opponent for the annual SEC/Big 12 Challenge and a date for the annual rivalry game vs. Louisville, Kentucky’s 2020-21 nonconference schedule is complete with the additions of UAB and Marshall.

The Wildcats will host UAB on Dec. 6 and Marshall on Dec. 29. With UK slated to travel to Louisville this season, that puts Kentucky at 12 games – eight at home, three at neutral sites and one on the road – before the Southeastern Conference season opens.

Kentucky has signed contracts with the following opponents:

UK’s exhibition slate and SEC schedule will be announced later. In league play, the Wildcats will play their permanent home-and-away opponents of Florida, Tennessee and Vanderbilt twice, plus host and visit two additional league opponents. Kentucky will face the remaining eight SEC opponents once

The Wildcats will host UAB for a second straight season after defeating the Blazers 69-58 on Nov. 29 in Rupp Arena. UAB has played UK tough over the years with a 3-3 series history.

Already announced for the 2020-21 nonconference slate is a matchup vs. Kansas on Nov. 10 in the Champions Class at the United Center in Chicago, a trip to Atlanta to face Georgia Tech on Nov. 27 in the Holiday Hoopsgiving in State Farm Arena, a home game vs. Notre Dame on Dec. 12 to begin a three-year series with Fighting Irish, and a neutral-site game vs. UCLA in the CBS Sports Classic on Dec. 19 at a to-be-announced site.

Six of the Wildcats’ 12 nonconference opponents finished the 2019-20 season inside the NCAA Evaluation Tool top 100 with two (Kansas and Louisville) ranked in one of the two major polls and two receiving votes (Richmond and UCLA). UK’s 12 nonconference foes combined for a 224-155 record last season, a .591 winning percentage.

The nonconference schedule will give way to the typically difficult SEC slate. The league has earned 15 berths in the last two NCAA Tournaments, the conference’s best two-year stretch. The SEC was slated for another impressive haul last season until the COVID-19 pandemic canceled the postseason.

Offseason releases of “way too early preseason polls” feature nonconference foes Kansas, UCLA, Louisville and Richmond in consideration for a top-25 ranking with Tennessee, LSU, Auburn and Florida among the SEC opponents expected to be under consideration.

Calipari and his staff have prepared for the losses – which includes five underclassmen declaring for the NBA Draft – with the nation’s consensus No. 1 recruiting class and three key transfers.