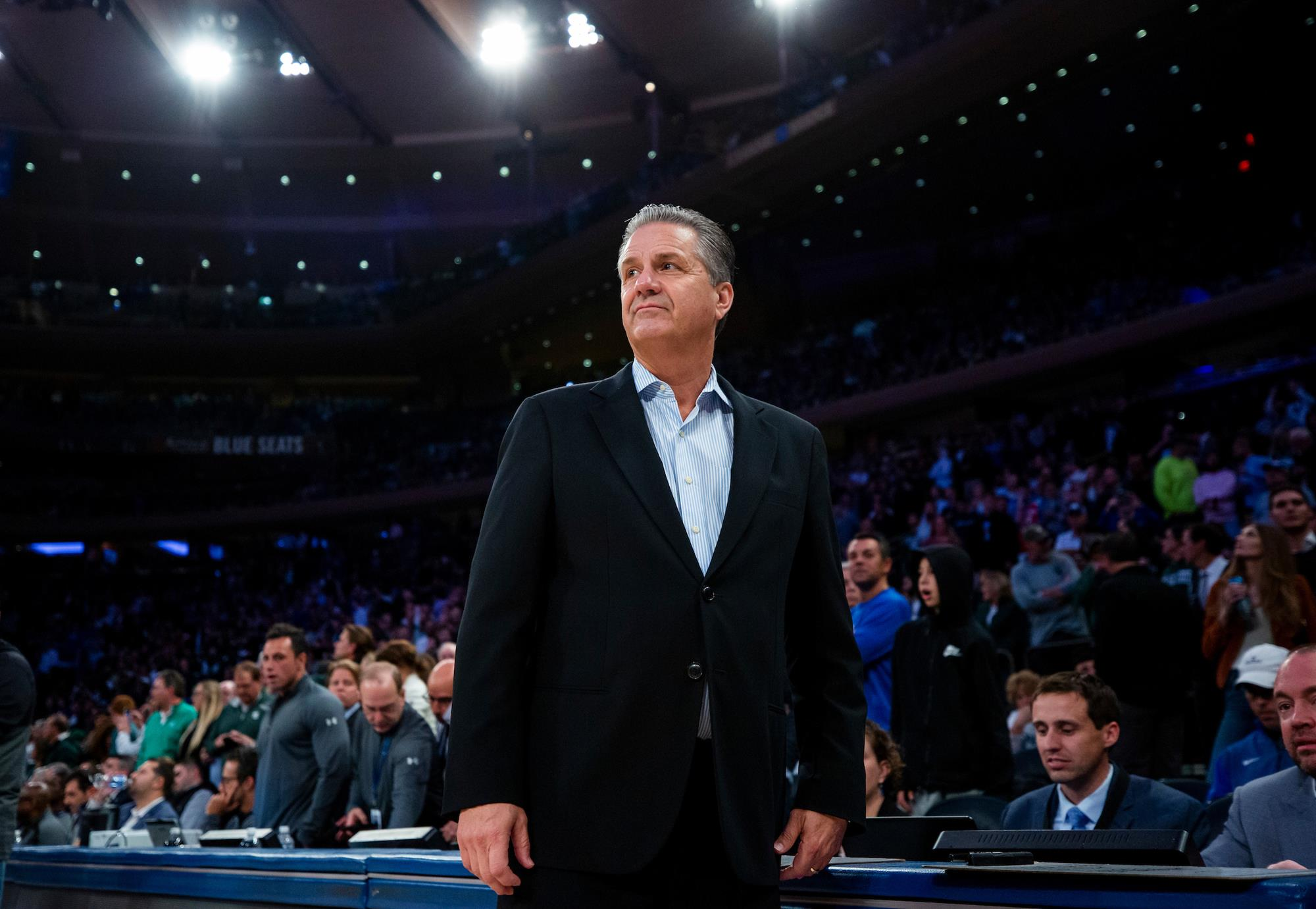 LEXINGTON, Ky. – Already ranked by national recruiting analysts as the No. 1 class in the 2020 cycle, the incoming Kentucky men’s basketball signing class will join UK as one of the most decorated classes in school history.

Highlighted by several state player of the year honors, several McDonald’s All American nods and other major prep awards, UK’s current signing class has hauled in a number of awards this season as the group gets ready to join Kentucky for the 2020-21 season.


All major prep awards and postseason high school tournaments were canceled due to the COVID-19 pandemic. However, players retain their McDonald’s All America and Jordan Brand distinction.

Kentucky signees have competed in every Jordan Brand Classic during the Calipari era, including six in 2013. Since Calipari’s arrival, 44 total players have been selected for the Jordan Brand Classic. That mark is easily the best in the country. The four players selected this season are the second most of any college program.

Not counting walk-ons, the Wildcats’ current signing haul features all consensus five- and four-star prospects. Boston and Clarke are ranked the highest in the class with Boston checking in at No. 4 in Rivals’ rankings and Clarke placing No. 4 in 247Sports’ rankings.

In every season in the Calipari era, the Wildcats have signed a top-three recruiting class according to the Recruiting Services Consensus Index, which tallies major recruiting rankings and plugs them into a formula to calculate a consensus ranking. With the fall additions, Kentucky has signed 59 top-50 recruits, 46 top-25 players and 25 top-10 players (according to Rivals) in what will now be Calipari’s 12 recruiting classes at Kentucky.

UK can only comment on prospects who have signed official paperwork with the university. The spring signing period begins April 15.