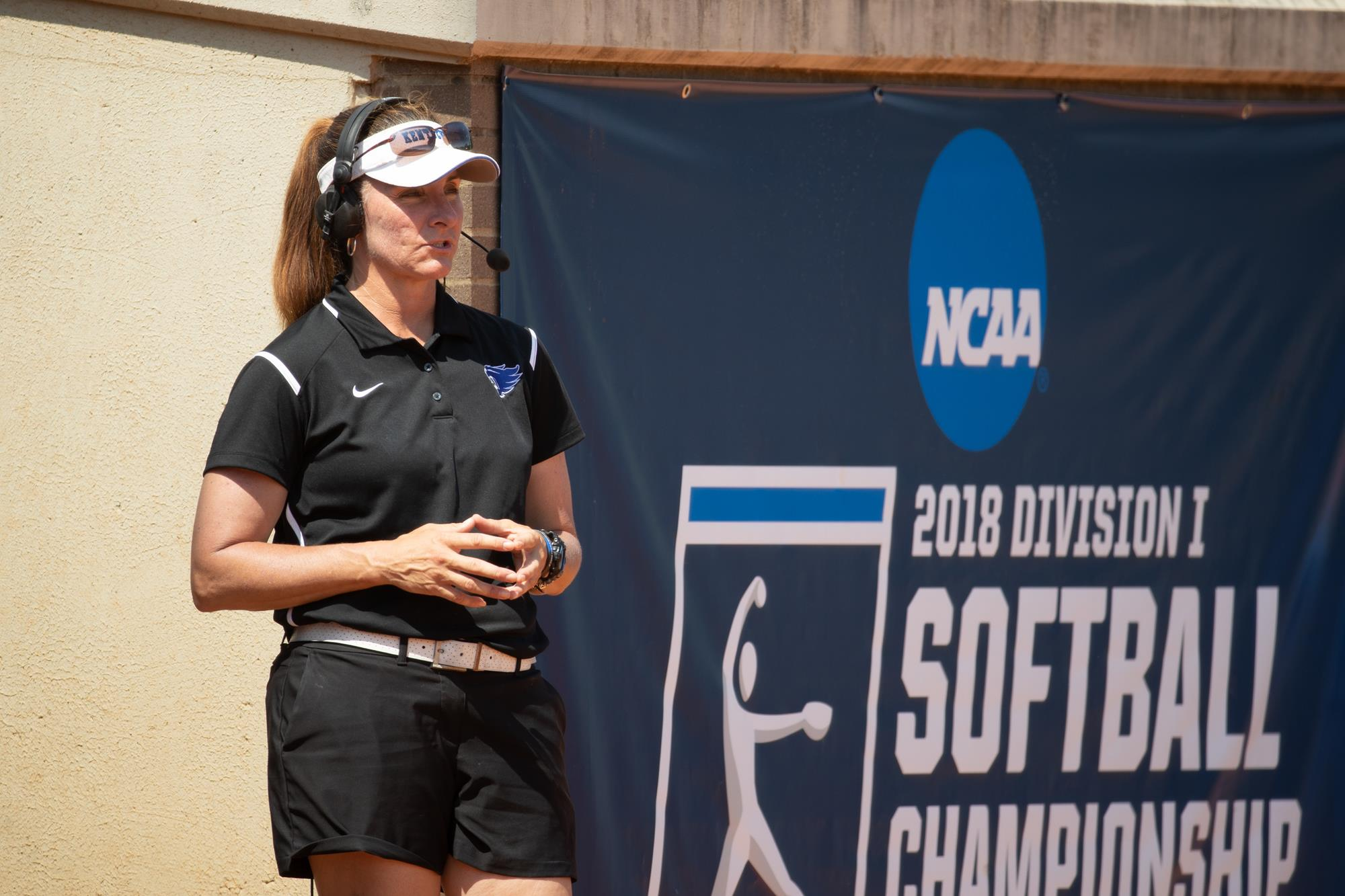 LEXINGTON, Ky. – The Kentucky softball team is ranked inside the top 15 of both major polls to begin the 2019 season, it was announced on Wednesday afternoon.

Kentucky is slotted as the No. 13 team in the country in the NFCA/USA Today Coaches’ Top 25, and ranked 15th in the USA Softball/ESPN.com Top 25. The Wildcats finished the 2018 season ranked No. 15 in both polls at the end of the season.

The Wildcats will play three top-10 team out of conference, and three more top-10 teams in Southeastern Conference play, including T-No. 9 South Carolina, T-No. 9 Alabama and No. 10 LSU. UK faces No. 1 UCLA, No. 2 Washington and No. 4 Oklahoma in a two-week span.

In the month of February alone, UK will play 16 total games, with 11 of those 16 coming against ranked or receiving votes teams, and three games against the top 10. There are seven total games in February against teams that are ranked.