LEXINGTON, Ky. – The Kentucky softball team earned the No. 9
overall seed nationally in the 2016 NCAA Softball Tournament on Sunday night,
it was announced. The No. 9 slot in the tournament is Kentucky’s highest-ever
seed, and with it, comes hosting a regional this weekend at John Cropp Stadium
in Lexington.

The Lexington Regional will be held on Friday, Saturday and Sunday at
JCS, with Kentucky welcoming in the Utah Utes, Illinois Fighting Illini and
Butler Bulldogs for the double-elimination regional this weekend.

Game times have not been set, and neither have any television
assignments. That information will be released at a later time early this week,
and will be made available on UKathletics.com. Kentucky will play Butler on
Friday night with Illinois facing Utah in the other match-up.

Tickets will go on
sale Monday morning at the Joe Craft Center ticket office on online at
UKathletics.com/tickets. Fans can find all Lexington Regional information at
Tourney Central here: http://bit.ly/1Wz6V2u

Kentucky played Utah earlier this season, winning on a walk-off passed
ball in the bottom of the seventh over the then-No. 22 ranked Utes at
Farrington Stadium in the Kajikawa Classic out in Phoenix. UK has not played
Illinois or Butler this season. 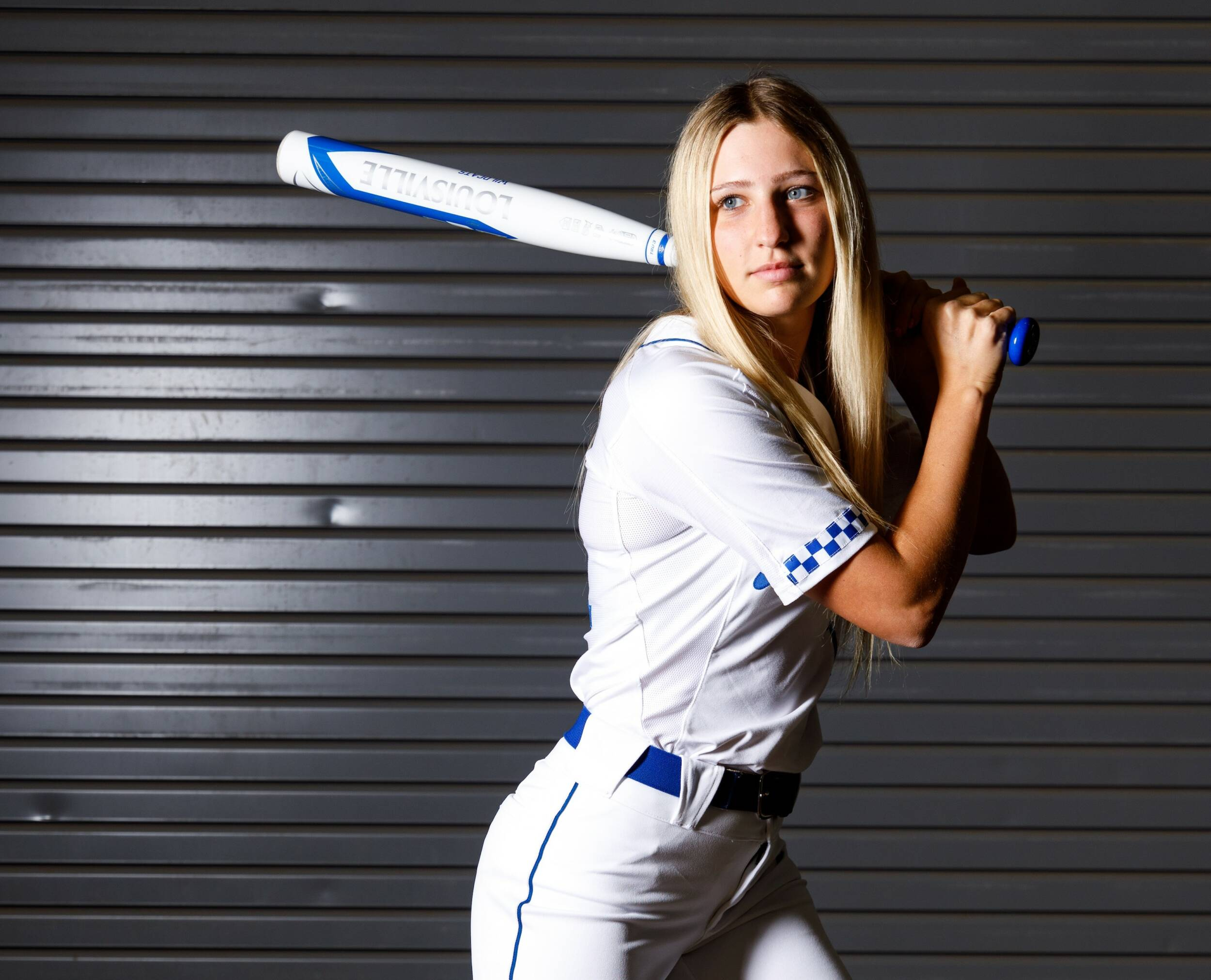 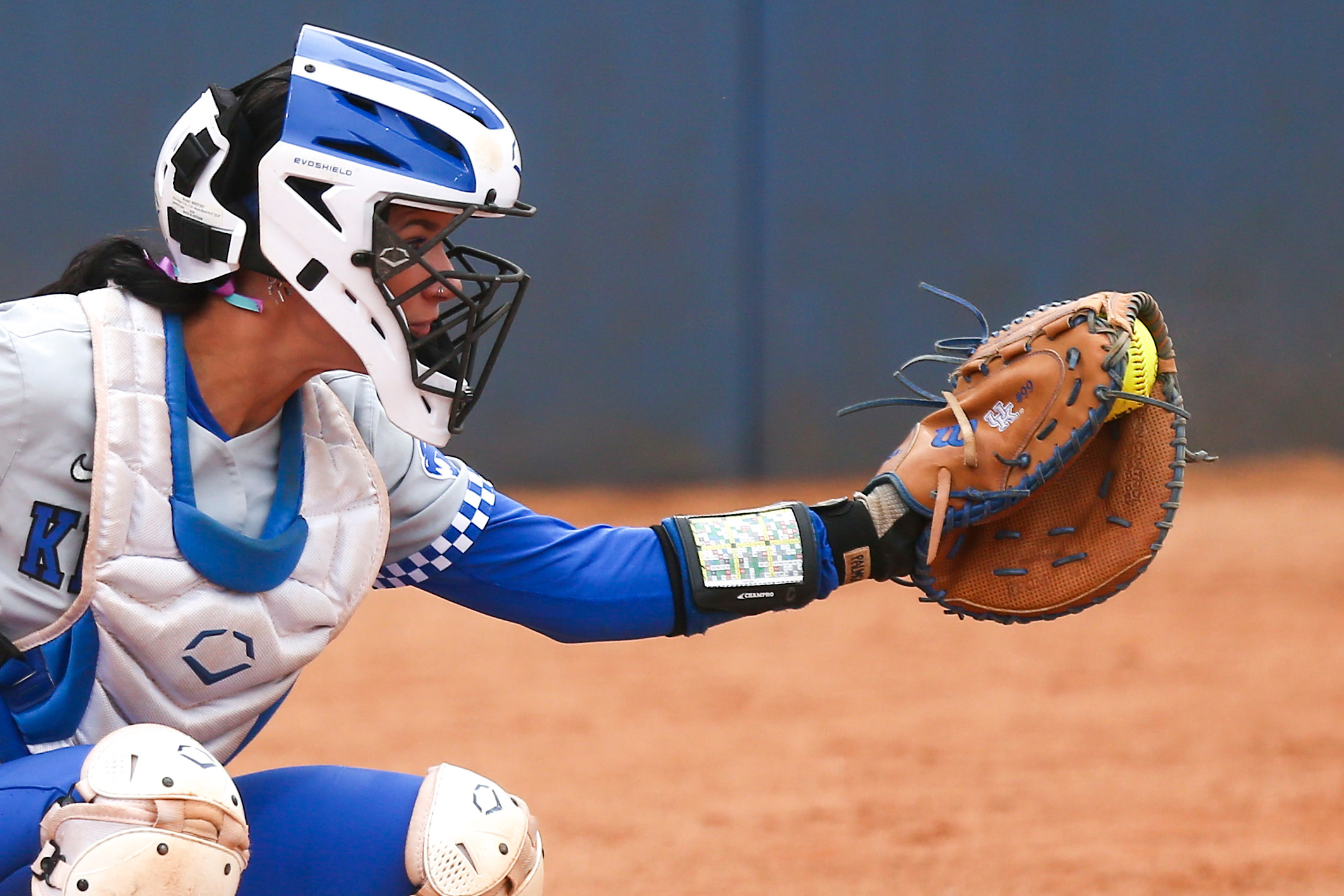