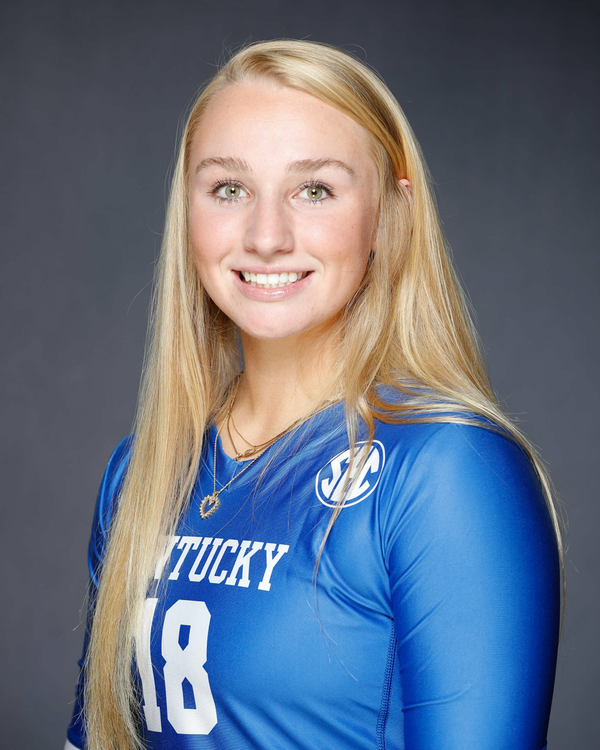 The Kentucky Volleyball program announced the addition of setter Lane Jenkins to its roster, transferring in from Loyola-Chicago. Jenkins is immediately eligible and will begin with Kentucky this spring.

“Lane is on the long list of players who have come out of Lexington to play Division one volleyball in the last several years,” Craig Skinner said. “We are thrilled that she has decided to come home and join our program. She will wear the blue and white with pride and make a big impact for us on and off the floor. Everyone who we talked to in the process raves about her as a person and competitor.”

Jenkins ranked in the tops of the Missouri Valley Conference in 2021 with six assists per set, appearing in all 32 of the Ramblers matches last season. She averaged 2.25 digs per set and had 12 service aces in addition to a team-high 12 double-doubles (assists/digs).

She attended Lafayette High School in Lexington, and a two-time Lafayette HS MVP award winner. She earned all-city accolades in 2018 and was a two-time recipient of the KHSAA all-state award.