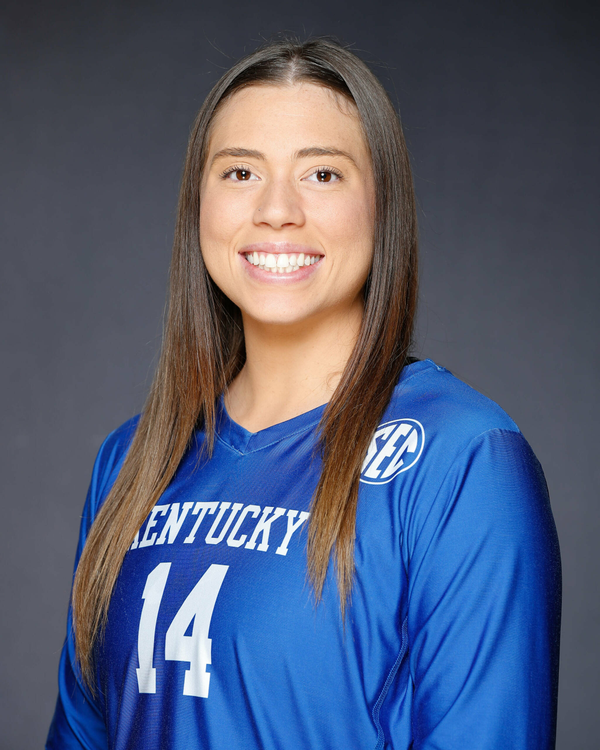 2021 (RS-Sophomore): Entered the rotation vs. Mississippi State and made an impact, logging five kills and a pair of digs … 4+ blocks in nine of the last 15 matches … Then-career-best performance in the opener of the LSU series with nine kills … Career-high 10 blocks vs. Arkansas on 10/22 in four sets of playing time … Has started the last 16 matches for Kentucky

2020-21 (RS – Freshman): National Champion … Earned a start vs. Auburn for her first-career start … Two matches with five or more kills … Set a new career-high with 14 attempts vs. Florida.