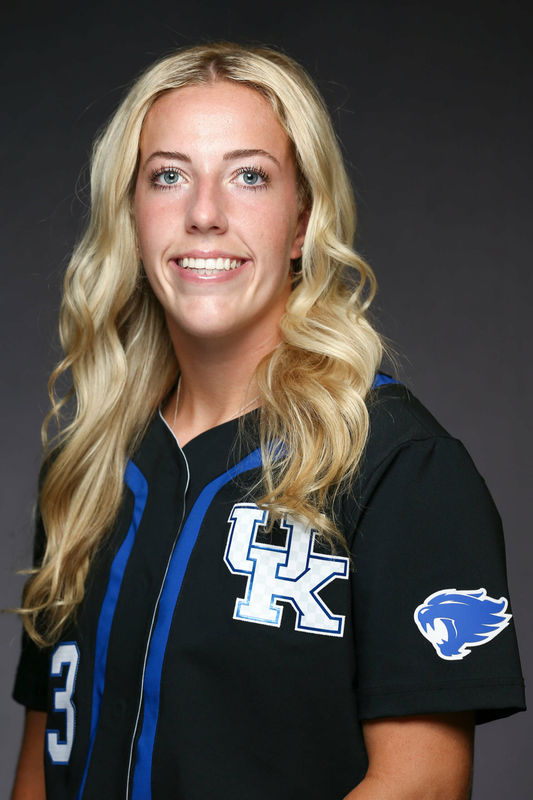 SOPHOMORE (2022)
Academic All-Big Ten … Played in 45 games and started in 34 games for the 2022 season…six runs scored, 16 hits, four doubles, one home run and seven RBI for the season…walked eight times and hit by pitch six times…went 2-for-2 in the Hoosiers win over Ohio State on March 25…two hits and three RBI in the Hoosiers win over Florida Atlantic on Feb. 11.

FRESHMAN YEAR (2021)
• All-Big Ten First Team
• All-Freshman Team
36 starts on the season…hit .274 with 29 hits, three doubles, three home runs and 20 RBI…seven multi-hit games…three hits against Michigan State on May 2… In the Hoosiers series against Michigan State, Lorsung hit .400 with four hits and had a .500 on base percentage…home run against Purdue on April 9.

PREP/PERSONAL
Led Cathedral to a regional title in 2019 after posting a batting average of .616 her junior year … tabbed for the 2019 Johnny Bench Catching Award for the state of Indiana and was an IndyStar Softball Super Team member … IndyStar also named her as an honorable mention in 2018 … was a three-time member of the All-City and was named Team MVP three times during her high school career … picked up All-USA honors in 2018 and 2019 and was a PGF All-American in 2020 … played travel ball for the Indiana Magic Gold-Rudd and was ranked 76th in 2017 and 83rd in 2019 by FloSoftball … as a team, she helped them to third place at the PGF National Huntington Beach, Calif. in 2017 and 2019 … daughter of Matt and Shannon Lorsung … has one sister, Adie … her father played football at the University of Indianapolis while her sister played softball at IUPUI.