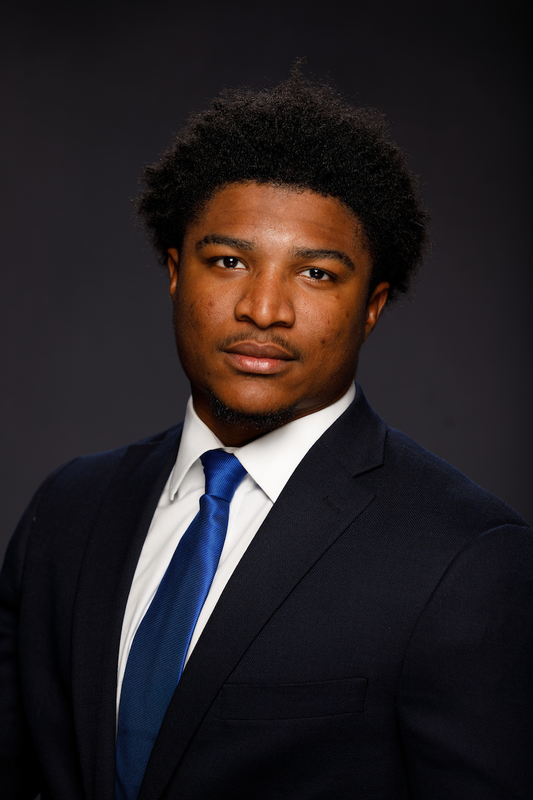 2021 – Freshman
• All-SEC Freshman Team
• Saw action in 12 games with one starting assignment at Mississippi State
• Recorded 32 total tackles with 4.0 tackles for loss, two sacks, a forced fumble, a pass breakup and a quarterback hurry
• Named SEC Freshman of the Week after charting a career-high 12 tackles, including 2.0 for loss, in his first collegiate start at outside linebacker at Mississippi State
• Scored the game-changing touchdown, off a blocked fi eld goal, in UK’s 20-13 win over No. 10/9-ranked Florida … With UK trailing 10-7 in the third quarter, he caught a blocked fi eld goal, weaved his way through traffic, then sprinted for a 76-yard touchdown … His first collegiate score put UK in the lead and the Wildcats never trailed again… Also made two tackles during the game

High School
• A four-star prospect by all of the national recruiting analysts
• Ranked as the nation’s 35 overall prospect and No. 2 inside linebacker by 247Sports
• Rated as the state of Georgia’s No. 6 overall player
• A two-way difference-maker and four-year letter winner for head coach Ken Cribb at Wayne County
• Saw action at receiver, running back, quarterback, and multiple linebacker spots, plus had reps as a kick and punt returner during his prep career
• Totaled 96 tackles, 12.0 tackles for loss, 5.0 sacks, three forced fumbles and an interception on defense as a senior
• Had 78 rushes for 910 yards and seven touchdowns and 10 catches for 79 receiving yards playing on the offensive side of the ball
• Had an incredible performance in his final high school game, rushing 28 times for 382 yards and three touchdowns
• Also played every snap at OLB in the game
• Earned WCHS Varsity Offensive Player of the Week for his performance in the playoff s
• Named the Gibson Animal Clinic Defensive Player of the Year in 2020
• Named a Sports Illustrated All-American
• Played in only four games as a junior due to injury
• Also a four-year letter winner on the track team for the Yellow Jackets in the 100- and 200-meter dashes, 110m hurdles, high jump, long jump, and shot put
• Broke the WCHS long jump record with a jump of 23’ 4.25”, a record that stood for 44 years
• Won the state weightlifting championship with a power clean of 335 pounds
• Chose Kentucky over Auburn and Ole Miss

Personal
• Born in Jesup, Georgia
• Son of Adrian and Trevor Wallace
• Siblings are Kolby, Tionne, Tavion, and Titus
• Uncle, Robert Bryant, was a linebacker at Oklahoma from 2009-11
• Major is animal sciences

Trevin Says
• His nickname is “Dooda”
• He chose Kentucky because of its great academic programs
• After football his dream job is to be a veterinarian
• The last time he was starstruck was when he saw his sister when she came home from the military
• Three words to describe him are calm, cool, and collected