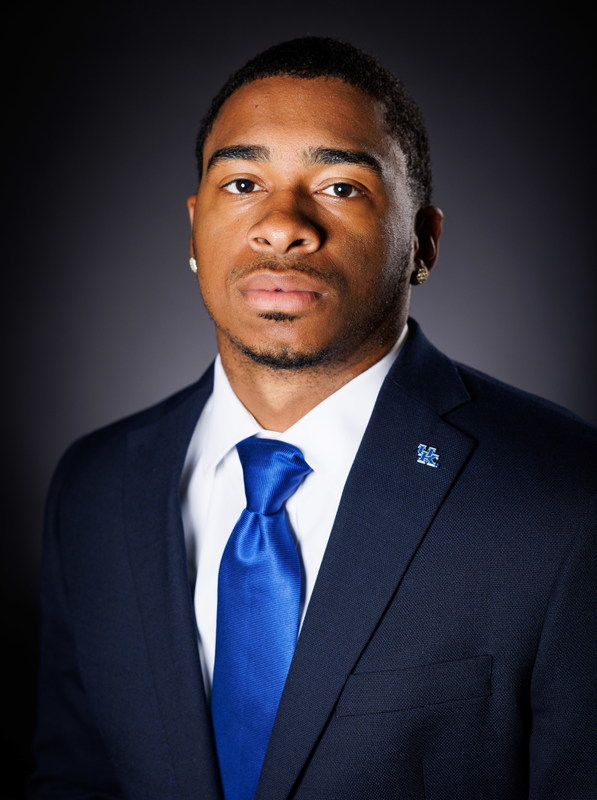 2022 – %Senior
• Came to Kentucky as a graduate transfer and has one season of eligibility left to play
• The former FCS All-American was one of the top rushers in the FCS last two seasons at Sam Houston State in Huntsville, Texas and had a long and winding road to Lexington … Began his football career at Maine where he was coached under former UK offensive coordinator Liam Coen … Transferred to Garden City Community College in Kansas for one season and then transferred to Sam Houston State for two seasons

2021 – Senior (Sam Houston State)
• Amassed 1,907 yards on 299 carries in 22 games in two seasons
• Helped the Bearkats win the FCS Championship during the spring of 2021
• For the ’21 spring season, was named All-Southland Conference second team after rushing for 752 yards (sixth in the FCS) with seven touchdowns
• Averaged 75.2 yards per game and had three rushes of over 30 yards, making him the first Bearkat since 2017 with multiple 30-yard rushes in the same season
• In the fall season, rushed for 1,155 yards and had 13 touchdowns
• Named an Associated Press FCS second-team All-American
• First-team All-Western Athletic Conference

2018 – r-Freshman (Maine)
• Saw action in 12 games with seven starting assignments for the Black Bears
• Totaled 1,037 rushing yards on 182 carries with eight touchdowns
• Averaged 86.4 yards per game and 5.7 yards per carry
• Notched six receptions for 50 yards and a touchdown
• Helped lead Maine to the semifinals of the FCS playoffs
• Named the Thurlow Cooper Offensive Rookie of the Year

Personal
• Born in The Bronx, New York
• Son of Dawn Jones and Wayne Jefferson
• Graduated from Sam Houston State in May of 2022 with a degree in humanities and social sciences … Currently working on a second degree in community and leadership development
• Chose Kentucky over West Virginia, Tennessee and Eastern Michigan