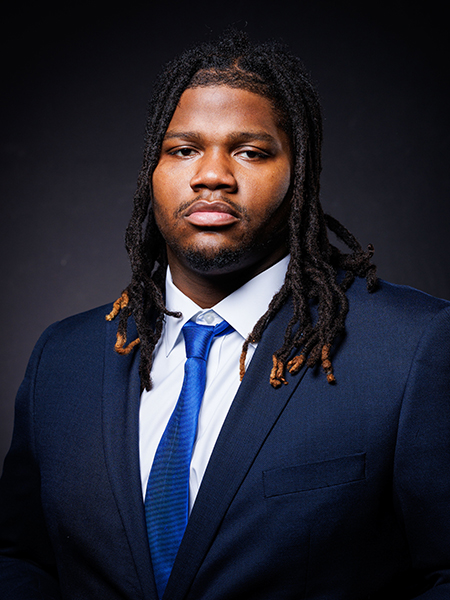 Transferred to Kentucky after five seasons at Northern Illinois (2018-2022) … Only allowed three sacks in over 1,000 snaps at NIU according to PFF … Was named to Phil Steele’s 2021 All-Mid-American Conference Team … Redshirted his freshman season in 2018, and has one more year of eligibility remaining, thanks to the Covid-year exemption … Started in 33 total games for Northern Illinois, as the Huskies garnered the fourth-best offensive rushing attack in FBS for the 2021 season … Missed the final eight games of 2022 after suffering a season-ending injury at Kroger Field in a loss to Kentucky … Rated a three-star recruit by 247Sports coming out of high school and the 32nd-ranked player in Illinois. 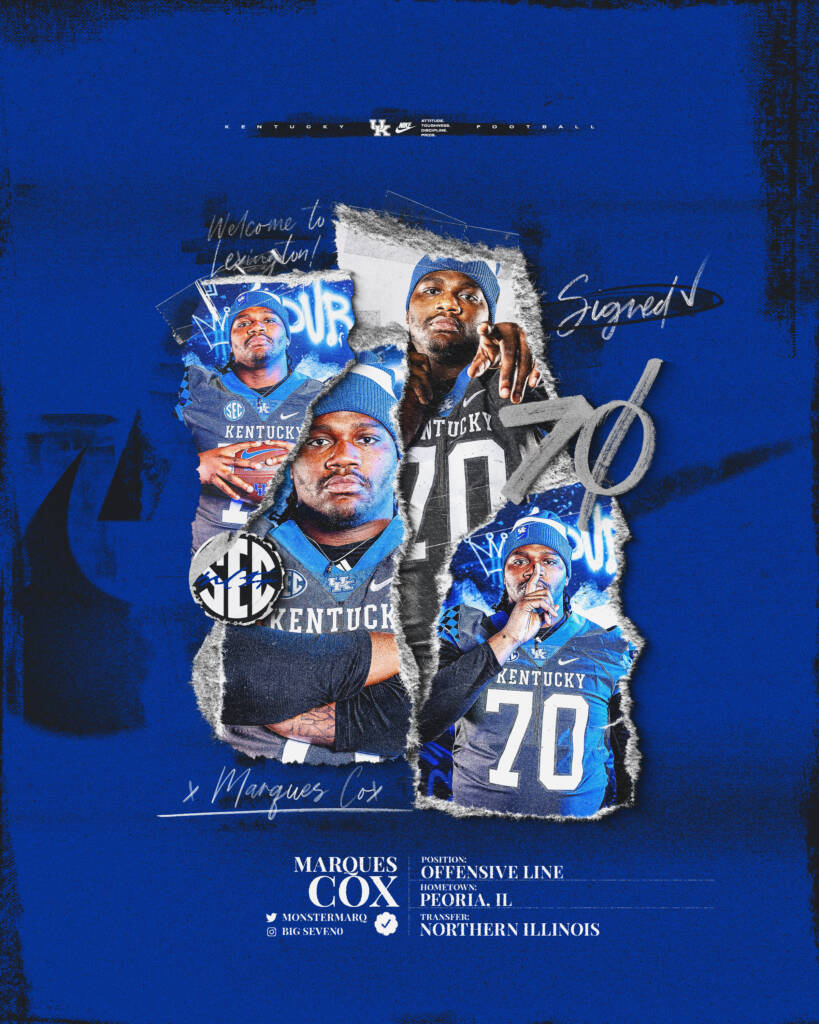