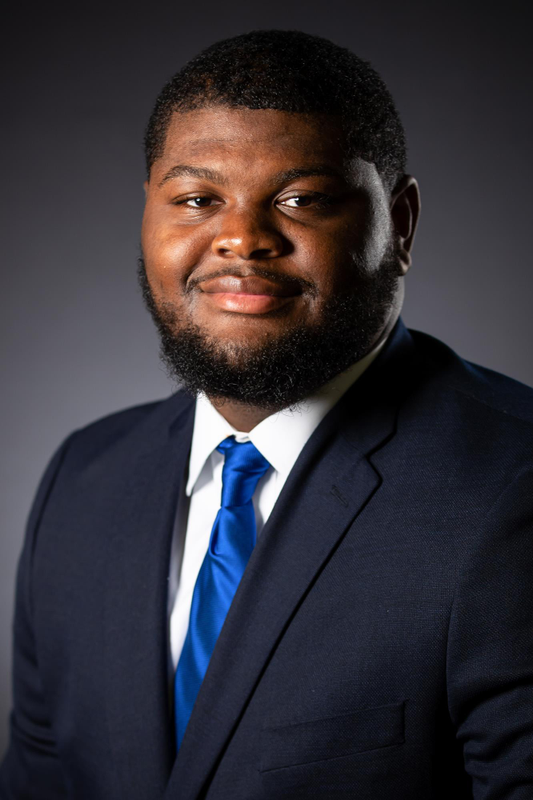 2021 – Sophomore
• Saw action in all 13 games this season with four starting assignments
• Totaled 16 tackles, 2.5 tackles for loss and 1.5 sacks
• Made a career-high four tackles, including a nine-yard quarterback sack and a one-yard tackle for loss in the win over Vanderbilt
• Totaled three tackles in the win over Florida and also had three at Georgia and vs. Mississippi State

2020 – Freshman
• Saw action in seven games and totaled nine tackles and a TFL
• Saw his first collegiate action vs. Mississippi State and charted two tackles in his debut
• Recorded a career-high three tackles at Alabama
• Got his first career TFL in the win over South Carolina

High School
• Elite five-star prospect and the No. 10 overall prospect by Rivals
• Ranked the No. 1 player in the state of Michigan by 247Sports Composite
• Considered the second-best defensive tackle in the 2020 class by Rivals
• Four-year starter who dominated both sides of the ball — offensive tackle and defensive end – for head coach Greg Carter
• As a senior, did not give up a sack offensively, while defensively he charted six sacks, forced three fumbles and recovered two fumbles
• Named to the Detroit News Football Dream Team and the All-North Football Team in 2019
• Totaled 22 TFL, seven sacks and four forced fumbles to help Oak Park win the OAA White Division championship as a junior
• One of seven boys in his family
• Played high school football with Marquan McCall
• His first college off er came from Kentucky when he was in the eighth grade
• Picked Kentucky over Georgia, LSU Michigan, Tennessee

Justin Says
• He chose Kentucky because he felt an instant connection
• The person he most admires is his mom because of her strength and how she deals with fi ve sons
• Besides being good at football, he’s also a good cook
• Three words to describe him are team player, reliable, and trustworthy
• In one sentence he would describe Coach Stoops as “an amazing person who has a heart of gold for his players”