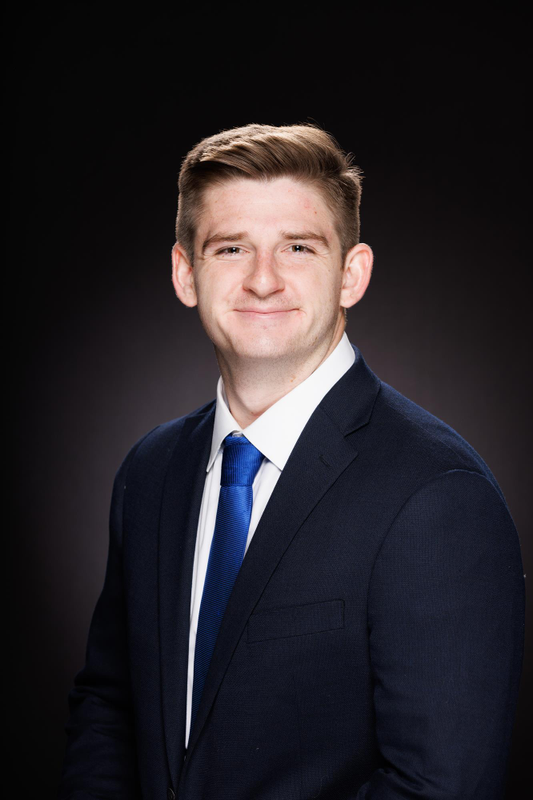 2020 – Sophomore
• Named Special Teams Player of the Week after his performance vs. Vanderbilt … Enjoyed a perfect day, making a 28-yard fi eld goal on the final play of the first half, along with all five extra points
• Named to SEC Fall Academic Honor Roll

High School
• Rated as the No. 1 punter/kicker in the 2018 class by Prokicker.com
• Named South Carolina 5A Specialist of the Year after hitting 8 of 11 fi eld goals and 26 of 27 PATs as a senior
• Prokicker.com’s Rick Sang said “A very talented athlete who dominates his position and has shown great work ethic. He is already capable of launching NFL caliber kickoff s and punts”
• As a junior, converted 16 of 20 fi eld goals with a long of 48, made all 44 extra-point attempts and had 63 percent of his kickoff s go for touchbacks
• Earned the top prospect award for 2017 at the Ray Guy Prokicker.com Kicking Camp
• Selected to play in the prestigious Shrine Bowl of the Carolinas game, pitting the top seniors from North and South Carolina against one another
• Member of two regional title teams coached by Scott Earley
• Also a lettered in soccer and tennis
• Picked Kentucky early and never really considered other offers

Chance Says
• Nickname is “Chance”
• Other than playing in the NFL, his dream job is to be a mortgage broker
• The person who has most influenced him in life is his dad because he pushed him to be the man he is today
• The three people he would invite to his fantasy dinner are Lebron James, Alex Caruso and Adam Sandler
• His sports hero is Chandler Catanzaro