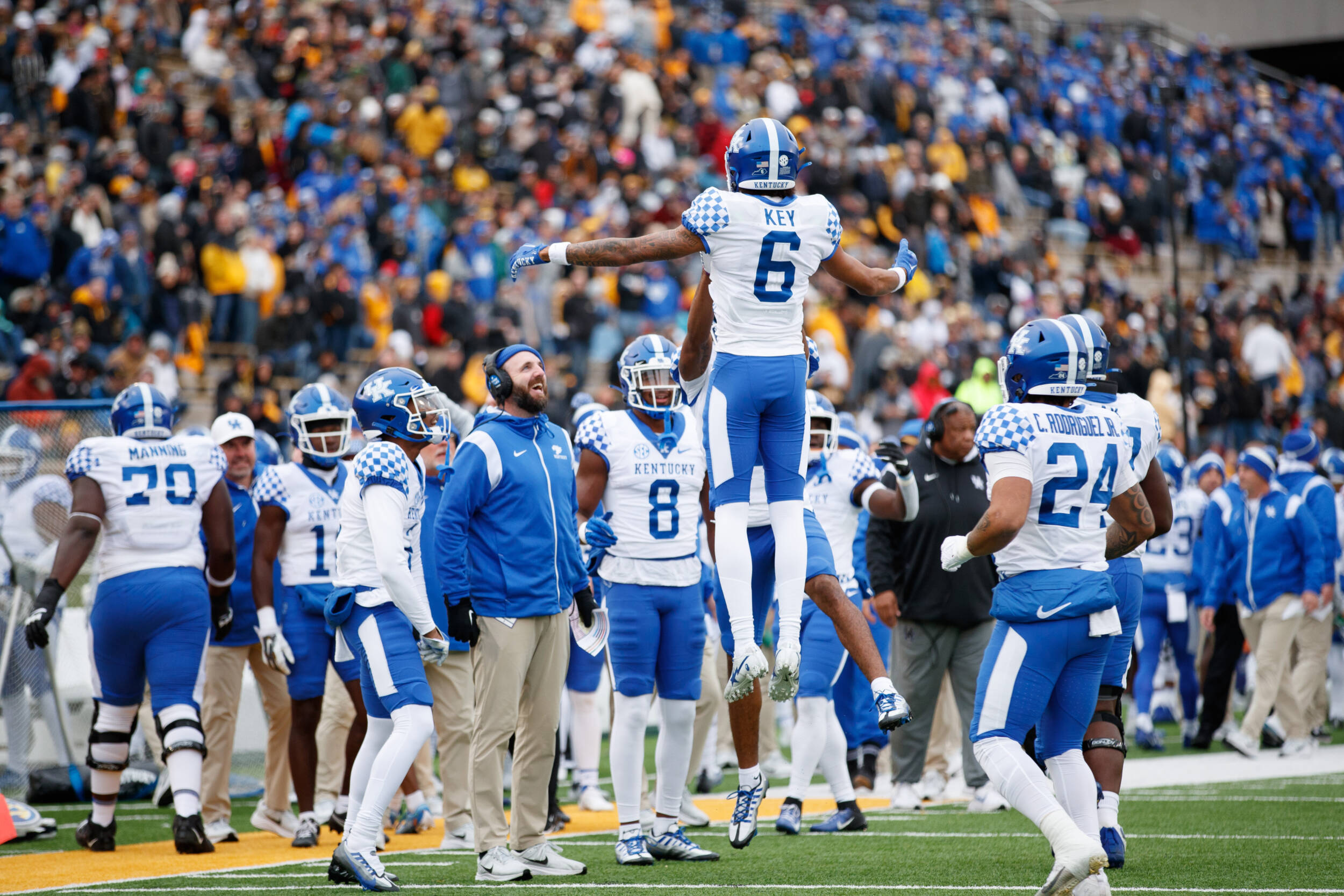 RV/No. 24 Kentucky will return home to play host to Vanderbilt at Kroger Field in Lexington, on Nov. 12 for a noon ET kickoff on SEC Network. It will mark UK’s first game in a three-game homestand to conclude the regular season, following VU with No. 1 Georgia and in-state rival Louisville.

This will be Hall of Fame Weekend at UK with six new Wildcats being inducted into the UK Athletics Hall of Fame, including football player Keenan Burton (2003-07).

The Wildcats are coming off a road win at Missouri, coming from behind to defeat the Tigers, 21-17. The triumph helped the Cats earn bowl eligibility for the seventh straight season.

UK will continue to lean on its pro-style offense, which ranks seventh in the country in time of possession, led by starting quarterback Will Levis, who was named to the Davey O’Brien Quarterback Class of 2022 last week. The Wildcats await two key players to get healthy on the other side of the ball in super seniors and linebackers Jacquez Jones and DeAndre Square, yet the Cats still rank third in the conference and 21st in the nation in scoring defense, allowing just 19.6 points per game.

Kentucky offensive coordinator Rich Scangarello has liked his tight ends room since arriving on campus in the spring. The tight end group is deep and talented, something that Scangarello has been able to use to his advantage this season.

It’s no surprise to see the UK tight ends putting up numbers in Scangarello’s offense. What may be a surprise is exactly which tight ends are compiling those numbers.

As the season has moved forward, it has become evident that a pair of freshmen, Jordan Dingle and Josh Kattus, have emerged as the top tight ends, both in blocking and receiving.

Scangarello has been impressed with how Dingle and Kattus have emerged in a room full of talented, experienced players…Read More

• Kentucky leads the series with Vanderbilt, 48-42.
• The Wildcats have won the last six meetings.
• In their last meeting, the Wildcats defeated the Commodores, 34-17, in Nashville, Tennessee, on Nov. 13, 2021, when the Cats scored on their first four possessions of the game.
• Kentucky leads the series in Lexington, 25-15-2.
• In the last meeting in Lexington, Kentucky held on to defeat Vanderbilt, 38-35, on Nov. 14, 2020, when the Cats rushed for 308 yards and had 458 total yards of offense.
• Kentucky’s largest win in Lexington dates back to 1978, when the Wildcats earned a 53-2 triumph against the Commodores.

• Give Kentucky seven wins (7-3) for the sixth time in the last seven seasons, joining 2015, 2016, 2017, 2018, 2019 and 2021.
• Guarantee at least a .500 record in SEC play for the season, which would be the fifth time in the last seven seasons that the Wildcats won at least half their league games.
• Give Kentucky its seventh straight triumph against Vanderbilt.
• Give UK its fifth straight triumph against VU in Lexington.
• Help Kentucky win back-to-back Southeastern Conference games for the first time since defeating Florida and LSU in October of 2021.
• Extend Stoops’ all-time school records for wins at (66), home wins (46) and SEC wins (33).

2
Wins this season by Kentucky, against no losses, when the Cats score first

5
Touchdown receptions this season by Dane Key, the most by any freshman in UK history

6
Wins in a row by Kentucky against Vanderbilt