LEXINGTON, Ky. – After a successful 2021-22 season, the Kentucky men’s and women’s swimming and diving team held its annual end-of-the-year banquet on Saturday, April 9 to celebrate the program’s accomplishments in and out of the pool. Eleven team awards were presented to deserving Wildcat swimmers and divers.

“It was wonderful to be able to celebrate the season together this past weekend as a team,” said head coach Lars Jorgensen. “The coaching staff is so proud of the work our student-athletes do in the pool, on the boards, in the classroom and in the community each and every day. Our team continues to amaze us, and celebrating this group is nothing short of special.”

Captain’s Award
This award is presented to an athlete that has high character and demonstrates strong leadership skills.

Most Improved Swimmer
This award goes to the swimmer who has improved their performance the most from the previous year at UK in the eyes of the coaching staff. Such factors including dedication to practice, desire to excel, competitive spirit, as well as performance in competition, are taken into consideration. 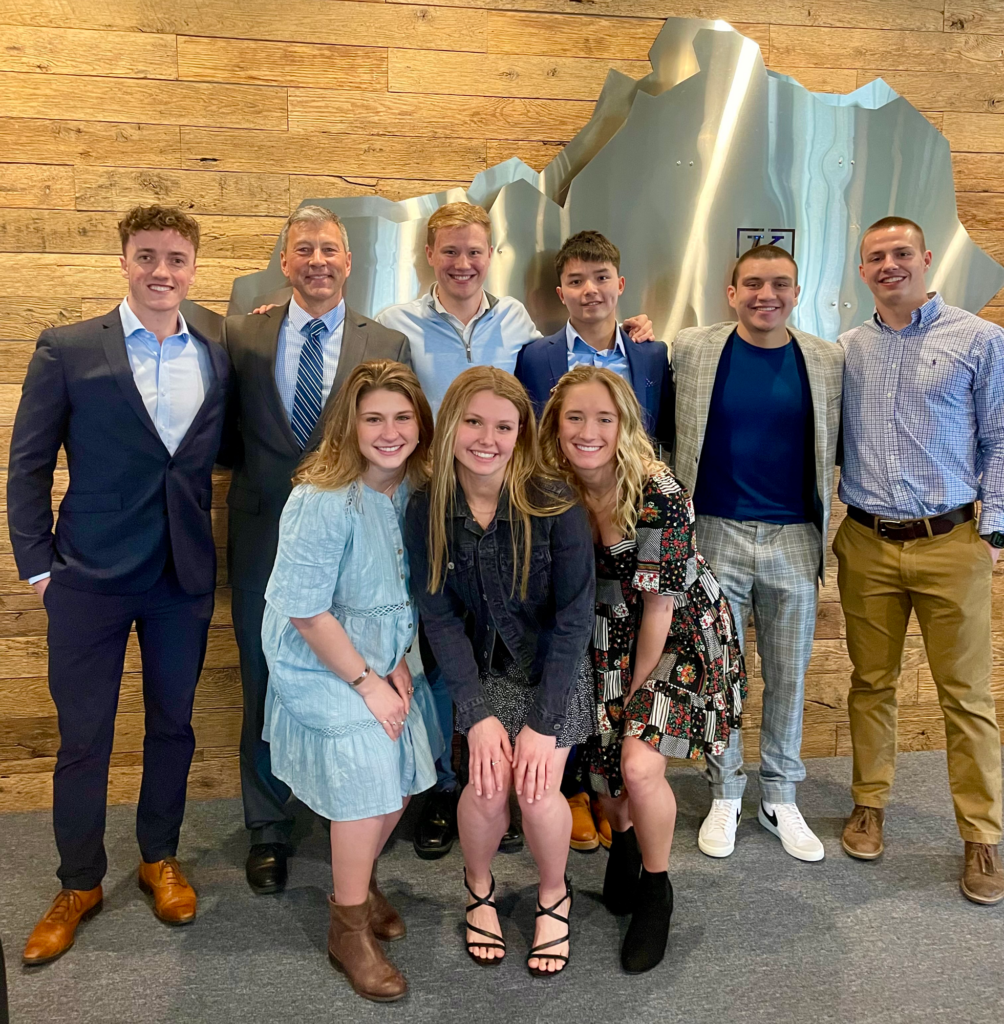 Most Improved Diver
This award is given to the diver who has improved their performance the most in the previous year at UK in the eyes of the coaching staff. Such factors including dedication to practice, desire to excel, competitive spirit, as well as performance in competition, are taken into consideration.

Freshman Award
This award goes to the person who, as a freshman, has been an outstanding contributor to the team.

UK Swimming & Diving Booster Club Award
This award is given to the competitor who has the combination of skills, competitive desire, team spirit, and the ability to come through for the team in competition. Outside the pool, this person is the type of student-athlete who will help others on the team with schoolwork, help with recruiting, and will be a credit to the team and university.

Team Spirit
This award is given to the individual who displays a continual and sincere interest in the team. This person has shown a high degree of enthusiasm for all their teammates in practice, meets, on trips, and with recruiting.

Bridgette Alexander 100% Award
This award is given to the competitor who constantly gives an all-out performance meet after meet, whether in a winning or losing cause. The competitor has demonstrated a willingness to give that extra amount of energy to the team.

Bob Bradley Scholarship Award
This award goes to the upperclassman with the highest overall GPA. In order to be considered for this award, the athlete must have completed at least 24 hours of coursework and have a GPA above 3.0. 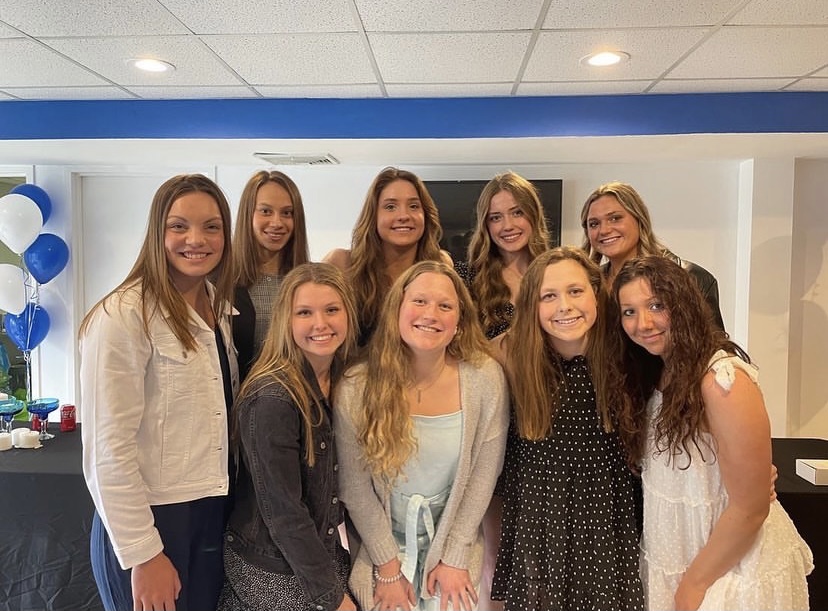 This award goes to the UK diver who during the season was able to contribute at all meets – especially at the SEC and NCAA Championships.

Anne Berry Senior Award
This award goes to the senior female walk-on swimmer who represented UK for four years with the highest degree of selflessness and passion. This person always acted in the best interest of the team first and epitomized being a Wildcat.

Wildcat of the Year Award
This award goes to the UK team member, swimmer or diver, who during the season was able to consistently score points for the team, both in dual meets and especially at the SEC and NCAA Championships.