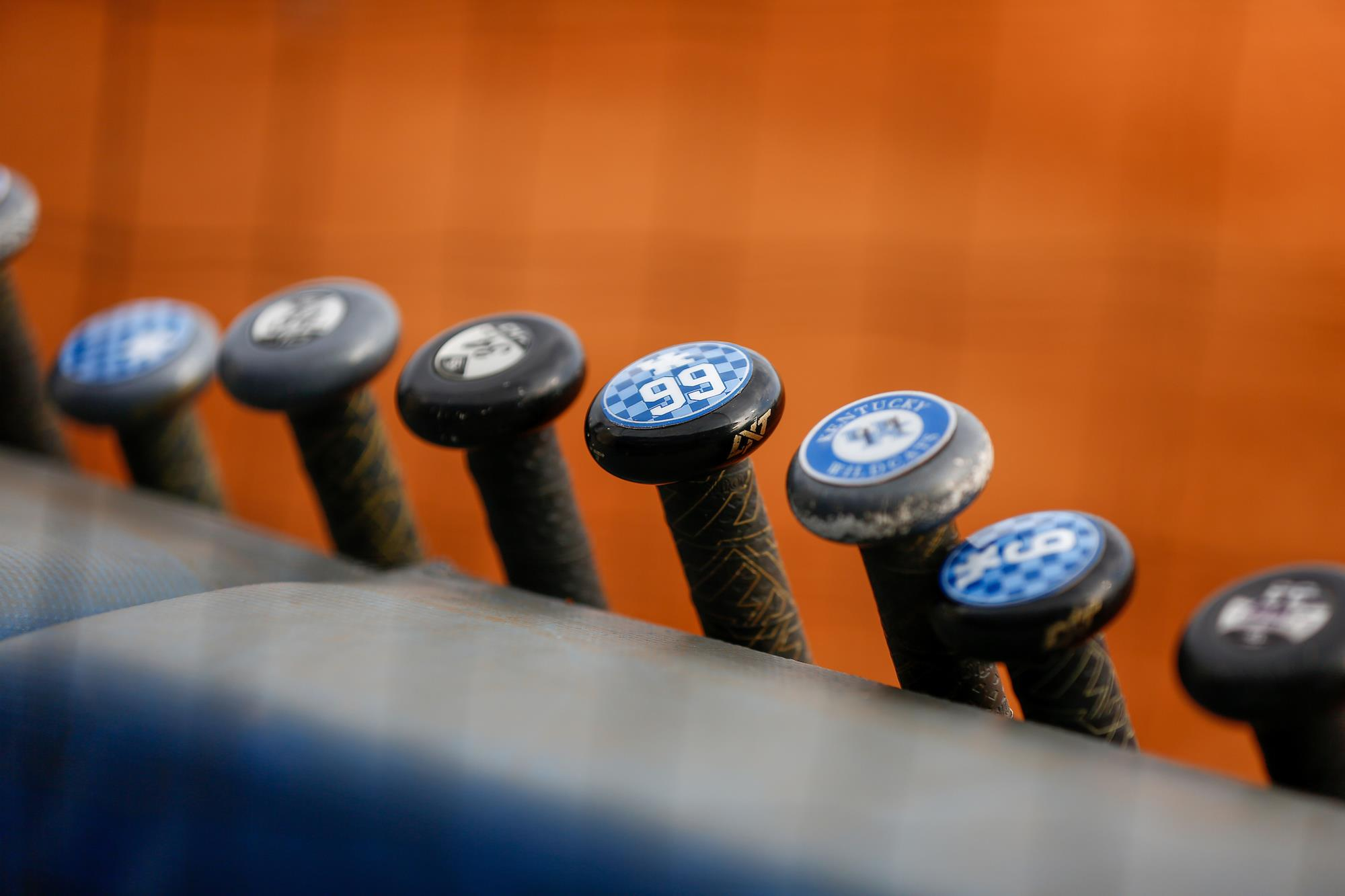 Five Errors Haunt No. 8 Kentucky in 7-6 Loss to Ole Miss

LEXINGTON, Ky. – The Kentucky Softball team committed a season-high five errors Friday night at John Cropp Stadium, which came back to haunt the Wildcats in a 7-6 loss to the Ole Miss Rebels in the series opener.

Game two of the series has been pushed back to a 3 p.m. ET start due to expected weather in the Lexington, Kentucky area. The game will air on the SEC Network+, ESPN+ and the ESPN app.

UK’s five errors were a season high Friday night, as it allowed only three unearned runs and the Rebels scored three runs in the top of the sixth inning, all unearned thanks to a multitude of UK miscues. The Wildcats had not committed five errors in a game since 2017.

Key Play
The key play in the game was Erin Coffel’s two-run blast to CF in the bottom of the fourth inning as Kentucky took its first lead of the night.

Key Player
Lauren Johnson was the key player for UK, as she had a two-run bomb in the fourth inning to give Kentucky the 4-1 lead and a diving catch to end the Ole Miss seventh.

Key Stat
Five. The Wildcats had not committed five errors in a game since 2017.

Run Recap
Ole Miss scored once in the top of the second on an RBI double with one out. OM 1, UK 0

Erin Coffel and Lauren Johnson both homered in the bottom of the fourth to put four runs on the board for UK. UK 4, OM 1

The Rebels scored three times in the fifth on four hits. UK 4, OM 4