LEXINGTON, Ky. – The Kentucky STUNT team has earned a spot in the 2022 College STUNT national championships, it was announced on Tuesday.

Kentucky is in its first season as a program in and has posted a 7-5 record in 2022. The Cats are one of seven teams to earn a spot in the national tournament. Kentucky joins defending national champion California Baptist, defending national runner-up Oklahoma Baptist, along with Davenport, Maryville, Concordia-Irvine and Dallas Baptist.

“This team has come so far since the beginning of the season,” said UK interim head coach Blair Bergmann. “All of their hard work has paid off and they have earned the right to participate in the national tournament.”

Pairings and seeding for the event will be announced upon completion of the regular season.

The STUNT national championships, which include Division I, Division II and club teams, will be held April 22-24 at St. Mary’s University in San Antonio. 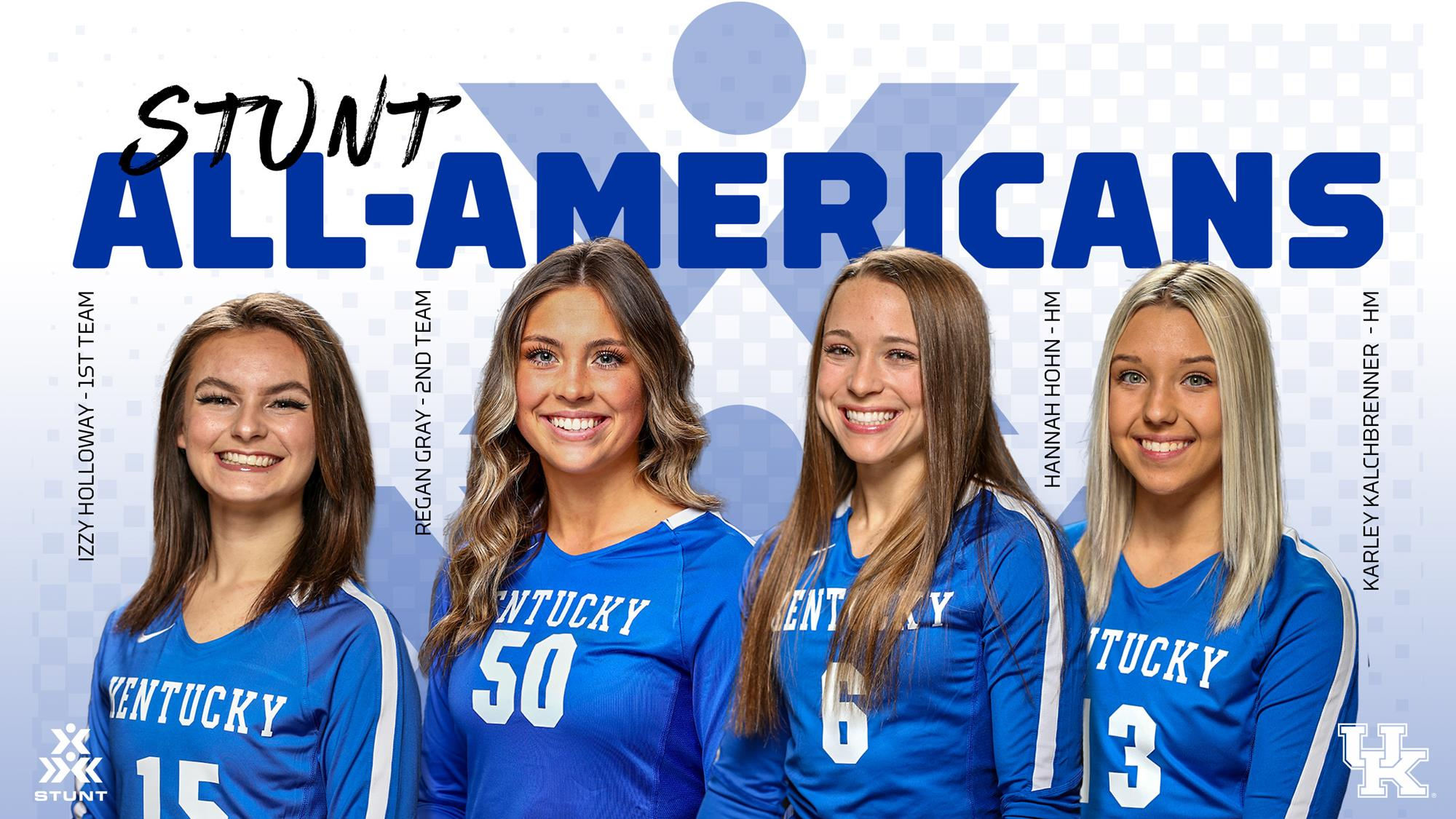 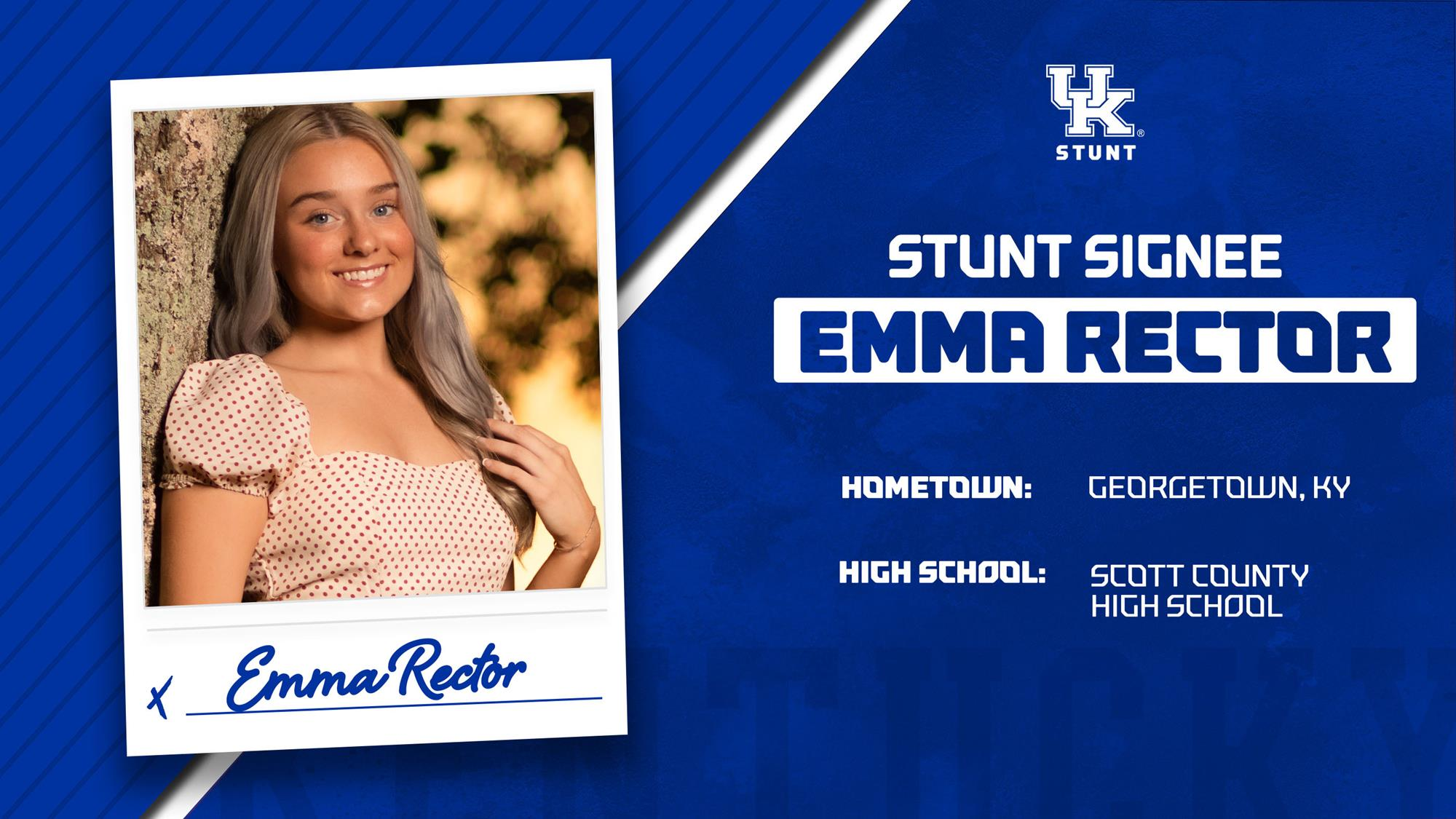 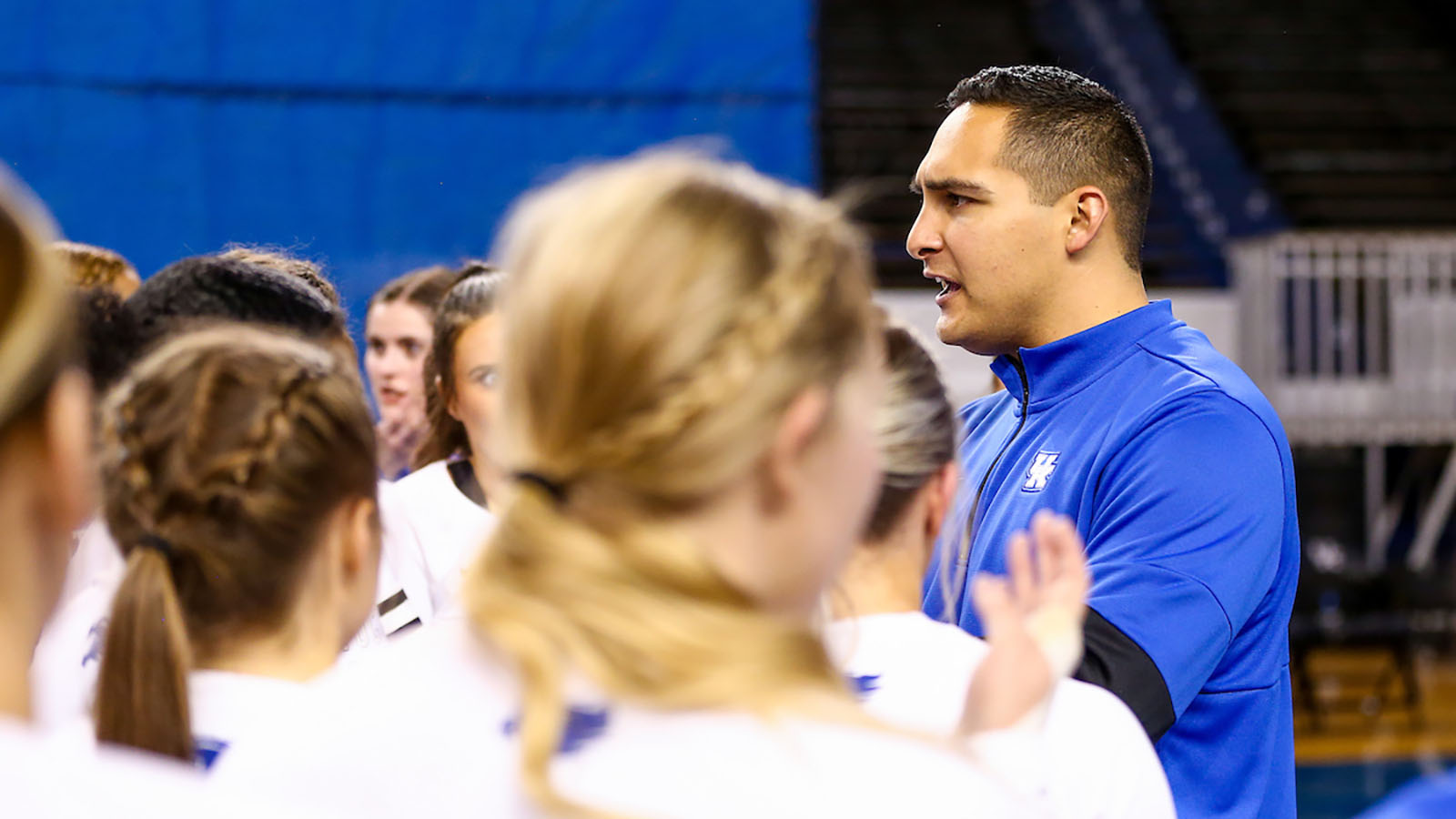