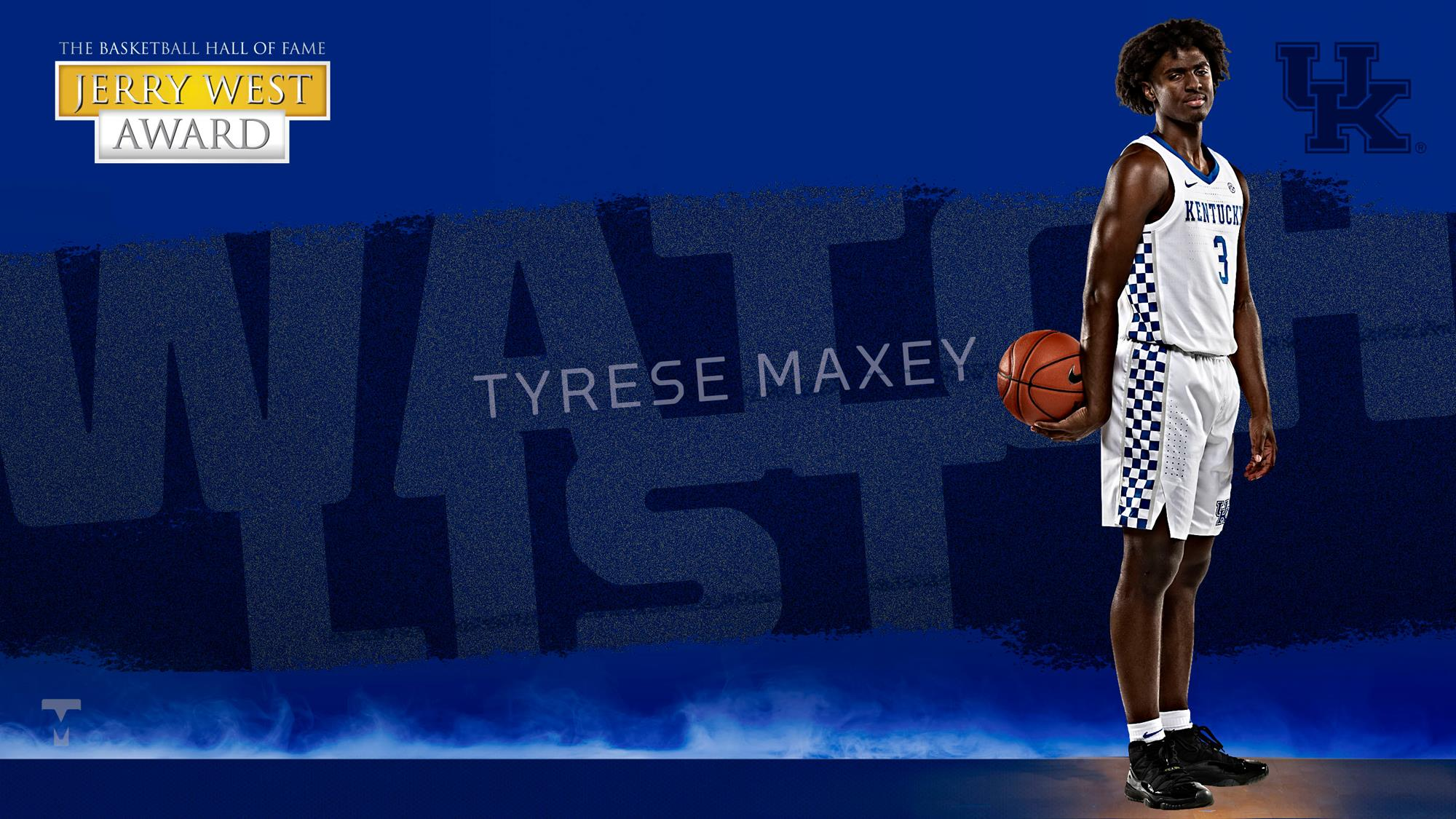 LEXINGTON, Ky. – Kentucky men’s basketball freshman guard Tyrese Maxey is second Wildcat in as many days to earn selection to a Naismith Memorial Basketball Hall of Fame preseason watch list for a positional award. Maxey is among 20 players on the watch list for the 2020 Jerry West Award, presented to the nation’s best shooting guard.

Maxey is joined on the list by six other Southeastern Conference players. Also included were Arkansas’ Isaiah Joe, Georgia’s Anthony Edwards, LSU’s Skylar Mays, Ole Miss’ Breein Tyree, South Carolina’s A.J. Lawson and Tennessee’s Jordan Bowden. The SEC led the nation in nominations for the Jerry West Award. Maxey and Edwards are the only two freshmen on the preseason list.

Named after Naismith Memorial Basketball Hall of Famer Jerry West, this year’s award will be presented at the ESPN College Basketball Awards Show in April. The Wildcats’ Malik Monk won the award in 2017 after sinking 104 3-pointers and setting the UK freshman record with 754 points in a single season. He is the only Wildcat to win the award.

Maxey, who was named to the preseason All-SEC Second Team by the league’s media earlier Tuesday, begins his freshman campaign with the Wildcats as the No. 10 overall prospect by the Recruiting Services Consensus Index. He was a Naismith High School Boys’ 2019 All-America Second Team selection. As a senior at South Garland High School, he averaged 22.2 points, 6.3 rebounds, 3.6 assists and 1.7 steals per game. 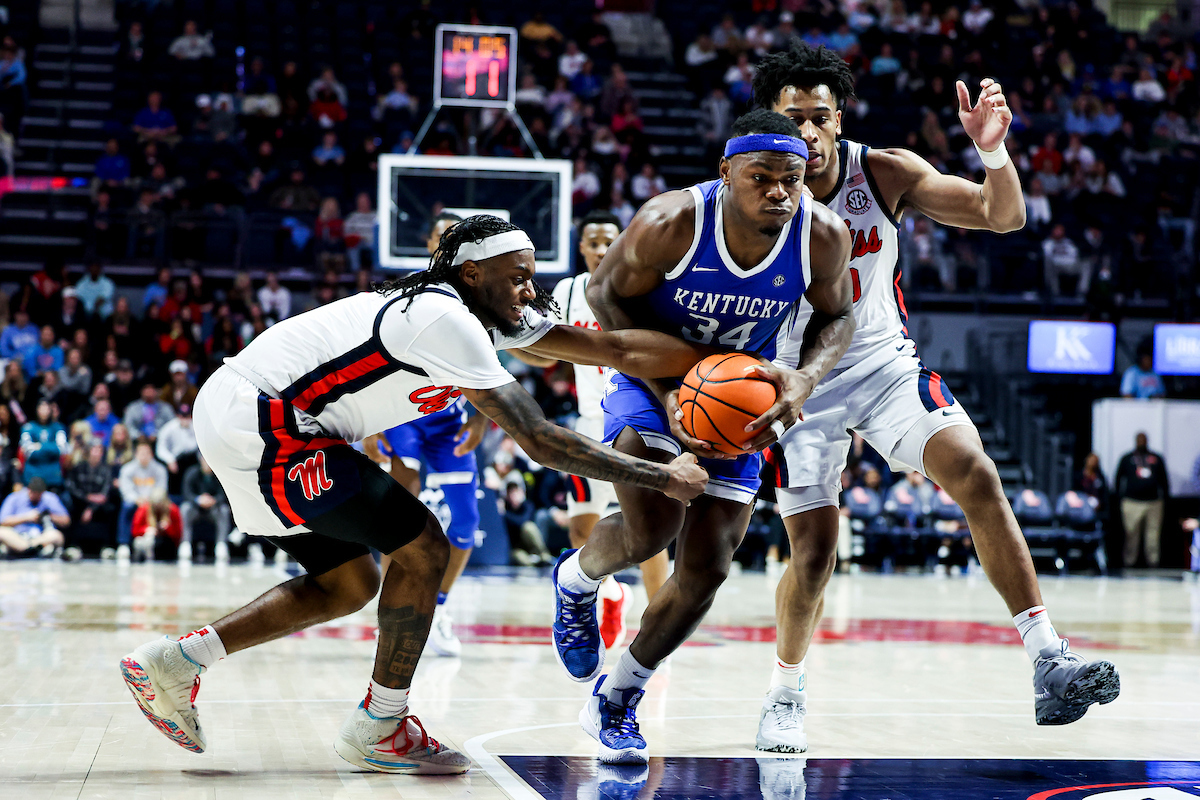