“Elite athleticism, character and enthusiasm are words to describe this 2019 class,” head coach Craig Skinner said. “Their decisions to buy into the culture of Kentucky Volleyball has been thorough and clear. We are thrilled to have these athletes join the momentum of our program. They will leave a lasting impression on our fans, out program and our opponents.”

The class features two players ranked among the top-100 seniors by Prep Volleyball. All three members of the 2019 class have combined for multiple all-state and all-conference honors as well as numerous district, regional and state championships. 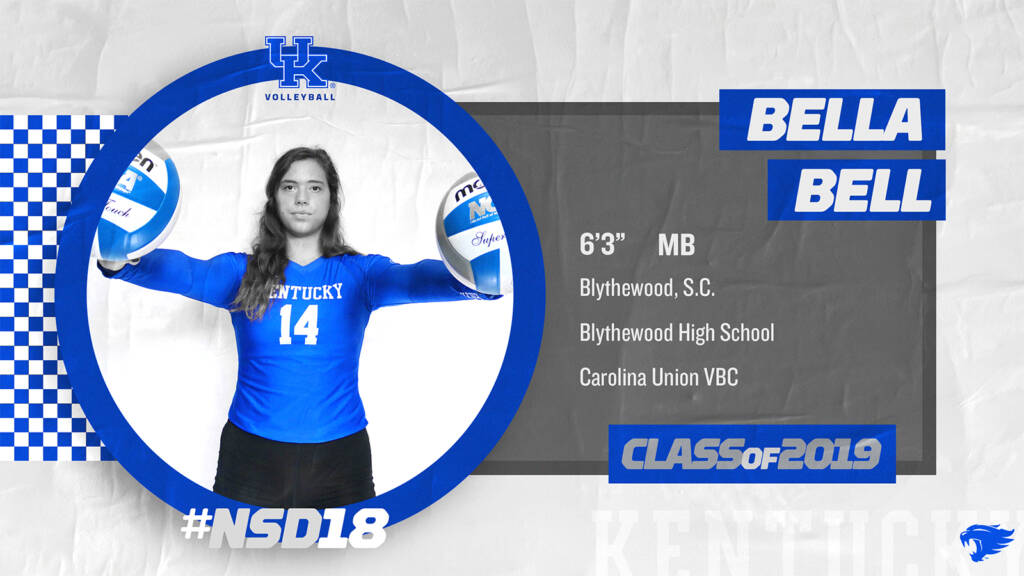 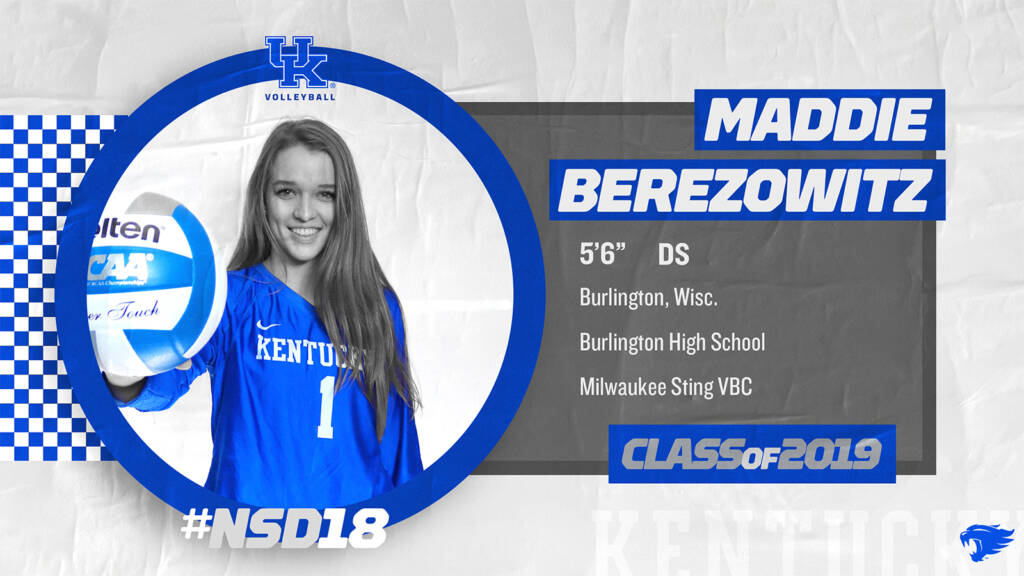 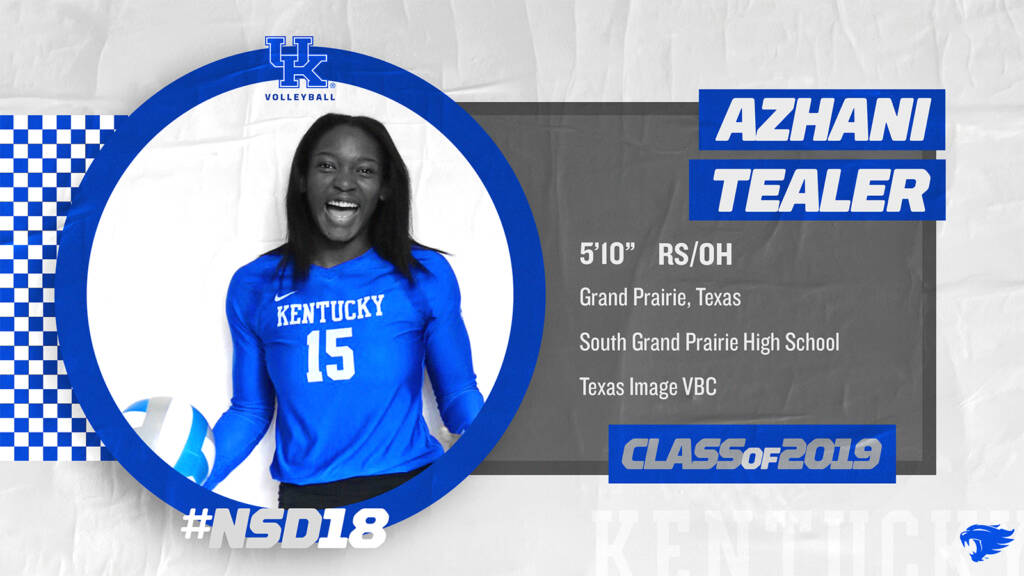