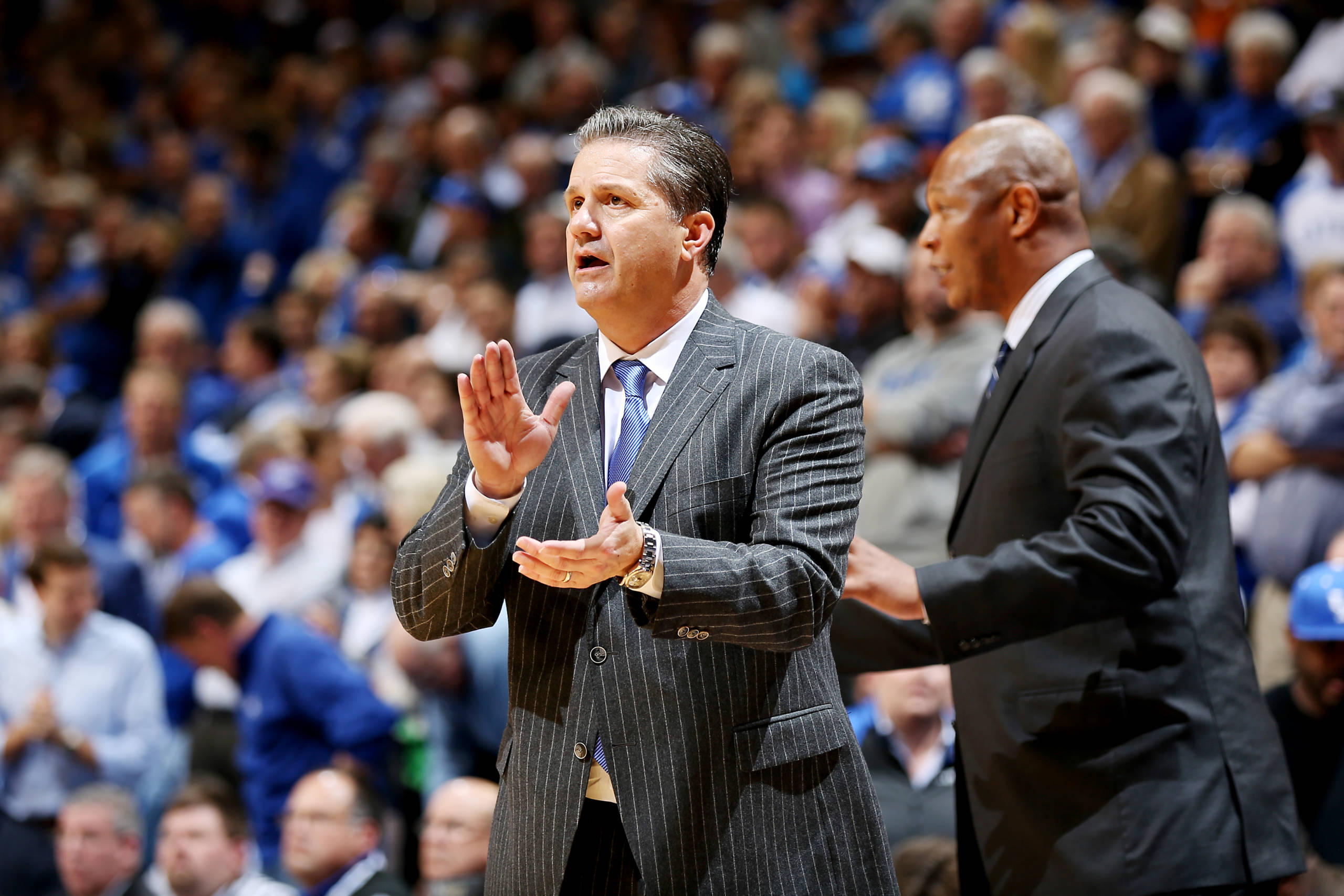 This year, students will check into the Blue-White Scrimmage via the new BBN Rewards app. Students who check in at the Blue-White Scrimmage with a fully completed profile, including their student ID number, will be eligible to win. Students are also encouraged to enable notifications on the app to receive news about exclusive experiences, coupons and other important updates.

The winners will be randomly selected and announced at the completion of the scrimmage. They must be present to win. Prior points earned through BBN Rewards will not factor into this drawing.

In the event of an out-of-state or graduate/professional student winner, the spring semester in-state undergraduate tuition amount will be applied.

Calipari started the scholarship tradition at UK during the 2013-14 season, but previously did it during his days at UMass. Over the past two seasons, with two students earning in-state tuition for one semester on the line, an average of 14,556 fans have attended the Blue-White Scrimmage. Last year’s winners were Hank Curtis and Katie Wolf.

Proceeds from the John Calipari Coaches’ Clinic will be used to fund the scholarships.