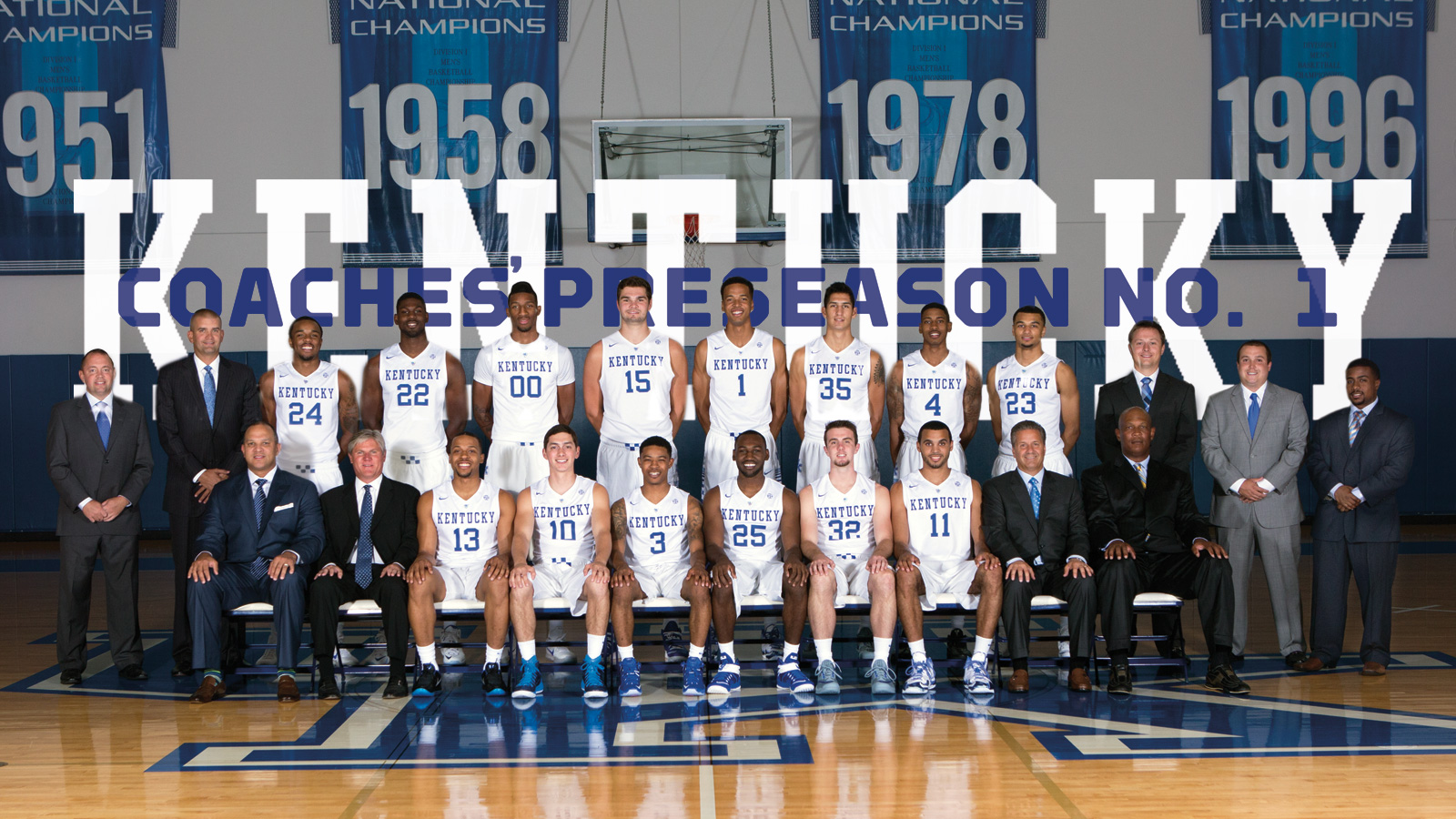 UK Ranked No. 1 in Coaches’ Poll for Third Straight Season

LEXINGTON, Ky. – Kentucky will begin the season as the top-ranked team in the USA Today Coaches’ Poll for the third season in a row.

The Wildcats share the preseason top spot with North Carolina. The two teams both garnered 749 points from the ballots of 32 Division I coaches. UNC had 12 first-place votes, compared with UK’s 11.

Kentucky is 63-5 as the No. 1 team in the country since John Calipari’s first year at the helm, the best record in the country by a top-ranked team during that span.

Kentucky was ranked No. 1 throughout last season up until the final poll, where the Wildcats finished No. 3.

Each of the past two seasons when the Wildcats began the season as the coaches’ No. 1 team they reached the Final Four, making the national championship game in 2014 and the semifinals last season. 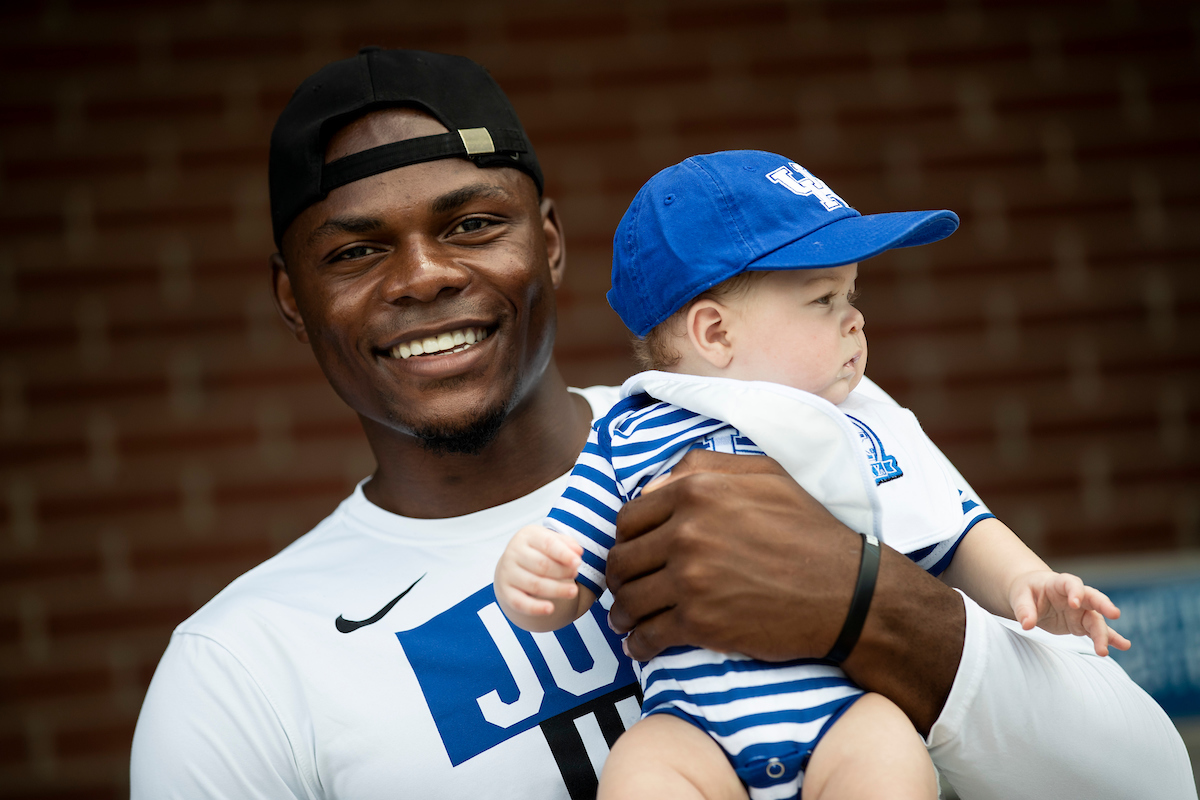