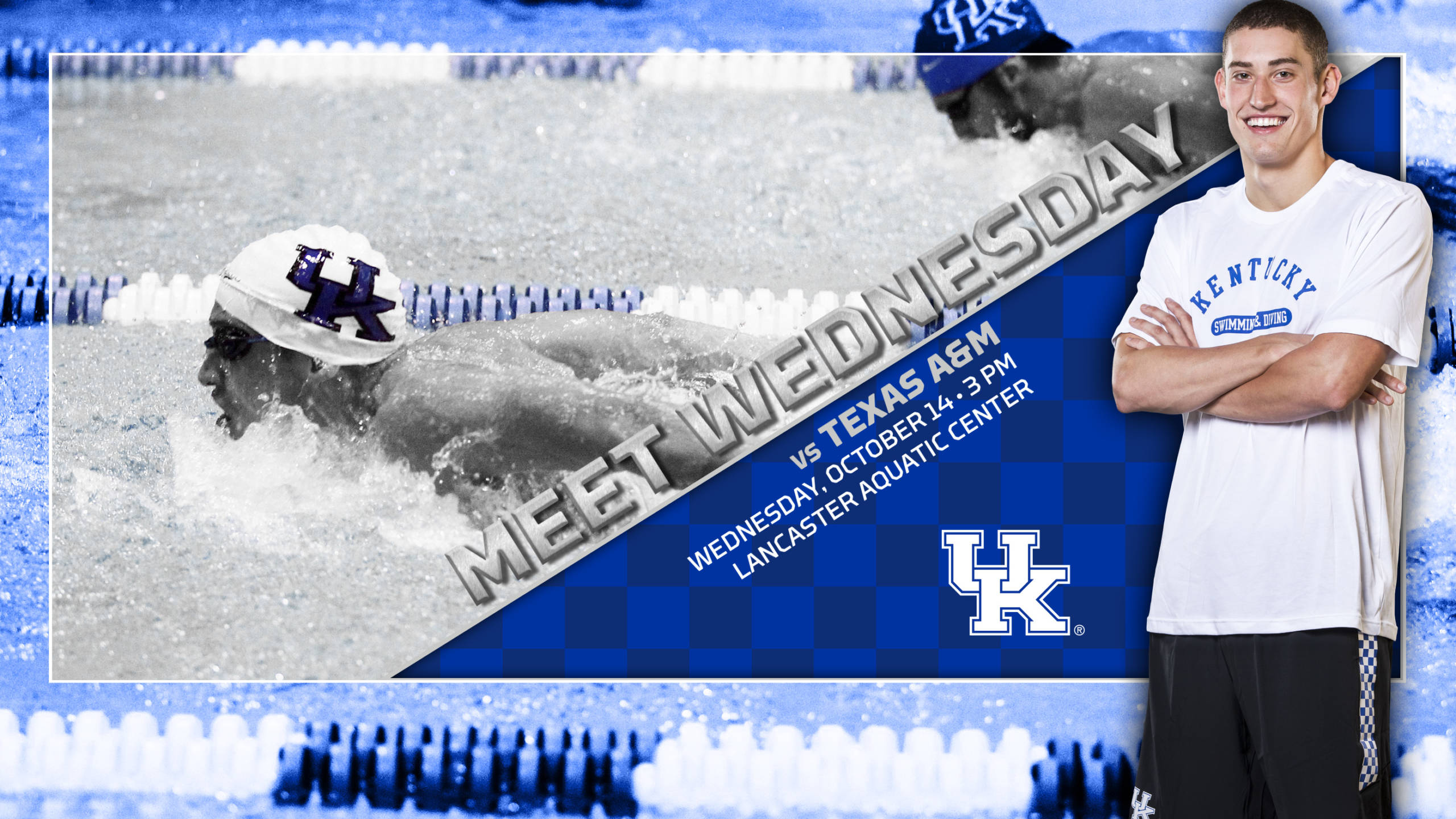 LEXINGTON, Ky. – Kentucky’s swimming and diving teams will have little turnaround since the women went to Arkansas to open up the season on Saturday, as both the men’s and women’s squads will host Southeastern Conference opponent Texas A&M in a mid-week meet on Wednesday, Oct. 14.

The meet is slated to start at 3 p.m. ET inside Lancaster Aquatic Center.  Admission to all UK home meets is free to the public.

Parking is available in Structure No. 7, located at 721 Sports Center Drive, at the corner of Sports Center Drive and Complex Drive.  The parking structure is located just a short walk from the Lancaster Aquatic Center.  More information about parking can be found at http://www.uky.edu/pts/.

The women’s team is coming off a 162-138 setback to Arkansas, but had the upper hand on event victories after winning 9-of-16 events.  Danielle Galyer had an outstanding day with wins in the 100 and 200 back as well as the 200 IM, notching NCAA consideration marks in both backstroke races.  Kendra Crew was dominant in the breaststroke races, claiming titles in both the 100 and 200 breast, and freshman Haley McInerny had a strong collegiate debut with wins in the 100 and 200 fly.  Also winning for the Blue and White was Geena Freriks in the 100 free and Rebecca Hamperian on the 1-meter springboard.

The captains of the meet will be Crew, Hamperian, and Galyer for the women.  The men will be led by Sean Gunn, Kyle Higgins, and Jones.

Texas A&M has been an SEC power since joining the conference in 2012. The meet will act as the season opener for the Aggies.  The women had a strong year in the previous campaign, finishing fourth in the nation and second in the SEC.  Texas A&M returns 13 NCAA qualifiers, which have eight First Team All-America accolades and 10 All-America honorable mention nods between them.  The men, who finished 38th at the NCAA Championships and eighth in the SEC, return just one of the two qualifiers from last year’s national meet.

LAST TIME OUT VS TEXAS A&M

The Wildcats will head to Bloomington, Ind. on Oct. 30.  Along with host team Indiana, UK will also face SEC opponent Tennessee and North Carolina in the four-team meet.

In the women’s season opener at Arkansas, UK had 16 performances that rank among the top-25 in the NCAA.  Leading the way is Danielle Galyer, whose times in the 100 and 200 back rank second and third in the nation, respectively.  She also notched a time in the 200 IM that ranks 11th In the NCAA and swam the anchor leg of the 19th-fastest 400 free relay along with Geena Freriks, Kendal Casey and Olivia Treski.  Freriks and Casey also appear in the upper echelon of NCAA swimmers, with Freriks’s 100 free time sitting at 25th while Casey turned in the 24th-best 500 free time.

UK showed its strength in the 1000 free, with three Wildcats in the top-25.  Meredith Whisenhunt leads the way at 21st, followed by Kathryn Painter at 22nd and Kelly Berger at 23rd.  The backstroke events also had depth, with Bridgette Alexander joining Galyer in the national ranks as No. 21 in the 100 back and No. 24 in the 200 back.

Putting on two top-25 performances was freshman Haley McInerny, as her winning times in the 100 and 200 fly both rank as the No. 12 times in the NCAA.  Rounding out the individual swims is Kendra Crew, whose victory in the 200 breast came by way of the 10th-fastest time in the nation.  Alexander, Crew, McInerny and Freriks also teamed up for the 200 medley relay, which recorded the No. 20 time this year.

In diving, Rebecca Hamperian’s winning tally on the 1-meter springboard puts her in the No. 22 slot among NCAA competitors. 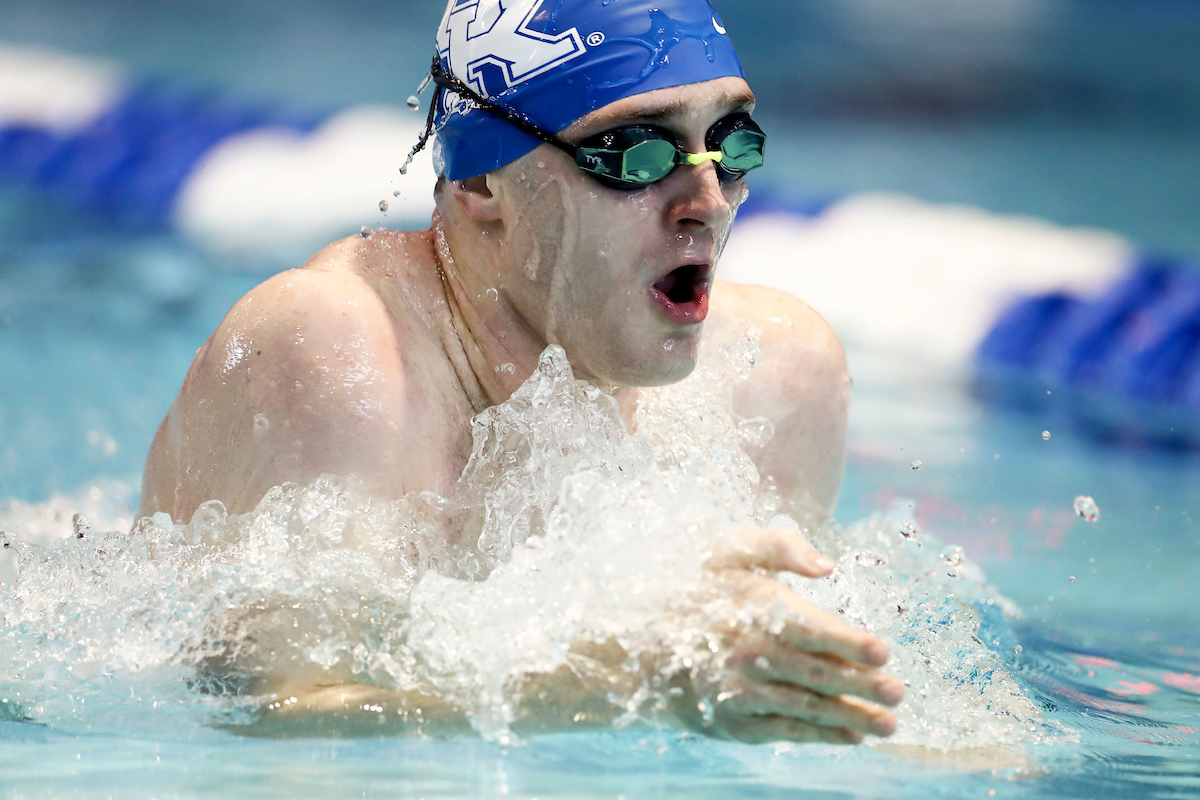 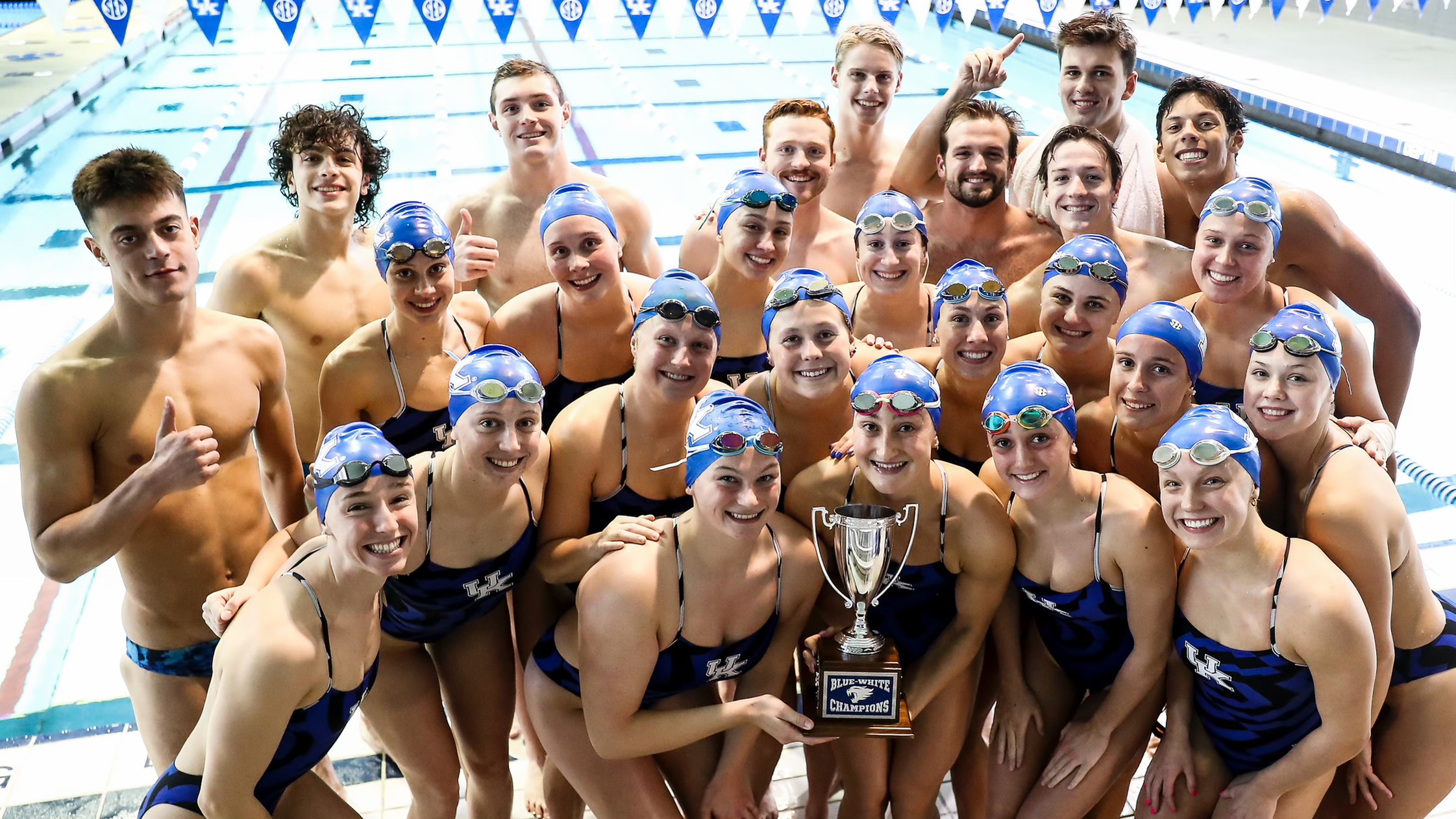 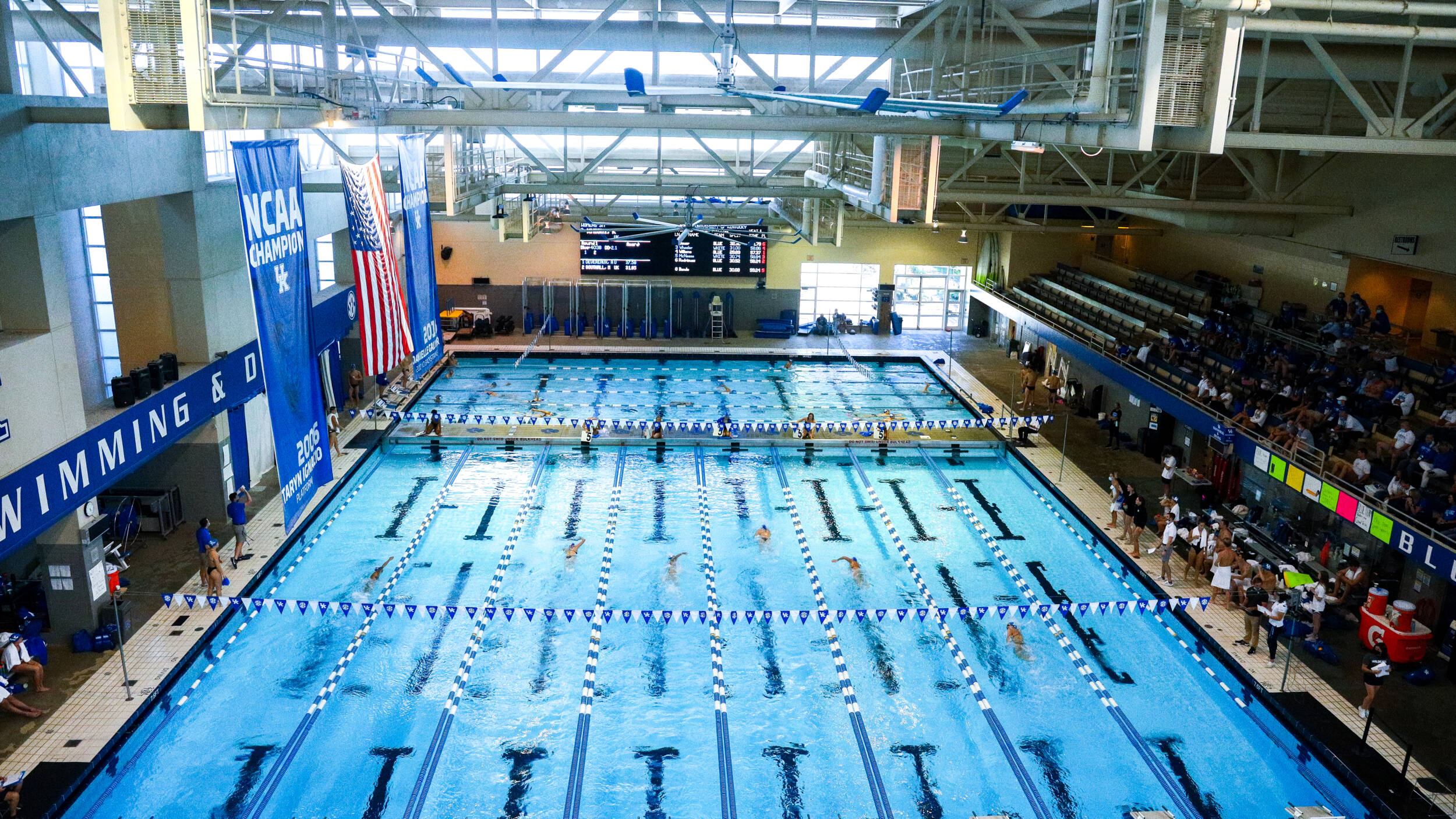