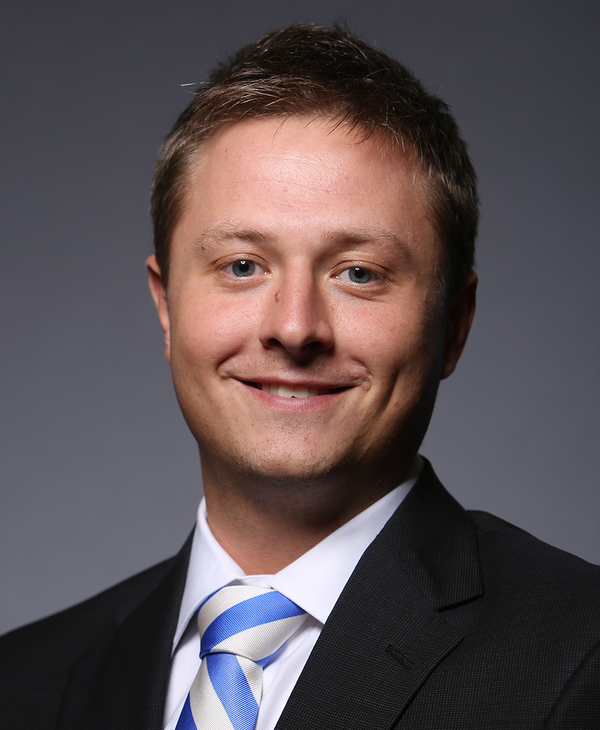 Will Barton completed his fifth season with the Kentucky men’s basketball team as the director of basketball administration and his 12th overall season with the program in 2020-21. Barton previously served as the assistant director of operations during the 2014-15 and 2015-16 campaigns and as a student manager in his first five seasons.

Barton also assists with the direction and planning of men’s basketball camps. He hires and supervises all camp counselors of UK’s highly popular camps.

Prior to the 2016-17 season, Barton served as the assistant director of operations. In that role, Barton assisted the head and assistant coaches with daily practices, performed in-game duties to assist coaches, prepare players and maintain equipment, and oversaw summer camp preparations, including transporting equipment and apparel, instructing participants on technique and skills, and camp retail management.

Barton, a native of Lexington, graduated from UK in 2012 with a degree in business administration. He earned his master’s in sports leadership in 2015 from Kentucky.