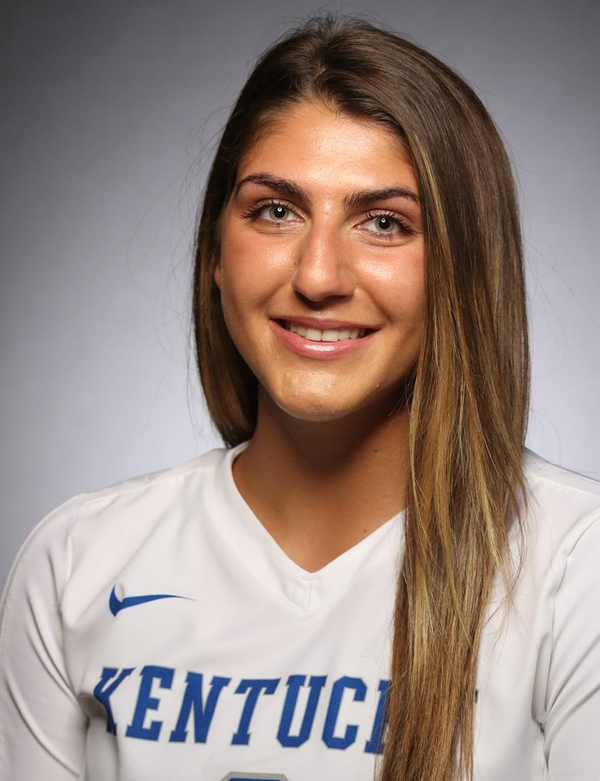 
High School: After years of playing hockey, switched to volleyball where she played for Verona High School …. Third Team All-State … Named First Team All-Conference in 2013-15 … Led her team in kills and was second in digs as an outside hitter her senior season … Led her team to sectional championship in 2015 and regional championships in 2014-15 … Upset tournament favorite Burlington in senior season with a 20 kill, 14 dig and two ace performance on .415 hitting … Also reached the state meet with Verona in track all four years of high school as a member of the school-record 4×100 and 4×200 meter teams.