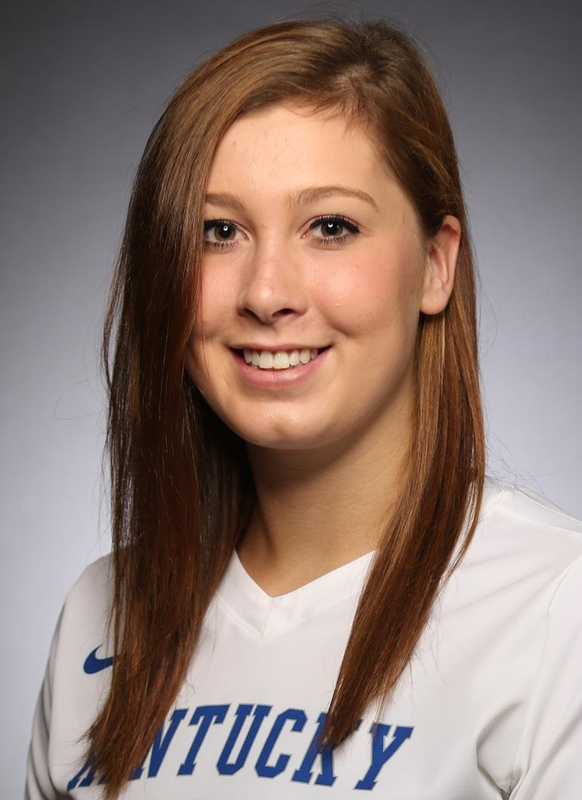 High School: Hails from Dike, Iowa, and is considered the No. 12 player in her class by PrepVolleyball.com …. A member of the Volleyball Magazine Fab 50 … A 6-5 middle blocker and a four-time state champion … Twice tabbed an All-State selection … An all-around athlete, she also garnered all-conference accolades as a standout basketball player and track athlete … Played club volleyball with Nike Six-Pack and led her team to the 2012 under-16 national championship at the USAV Junior National Championship … A two-time Academic Excellence Award winner.