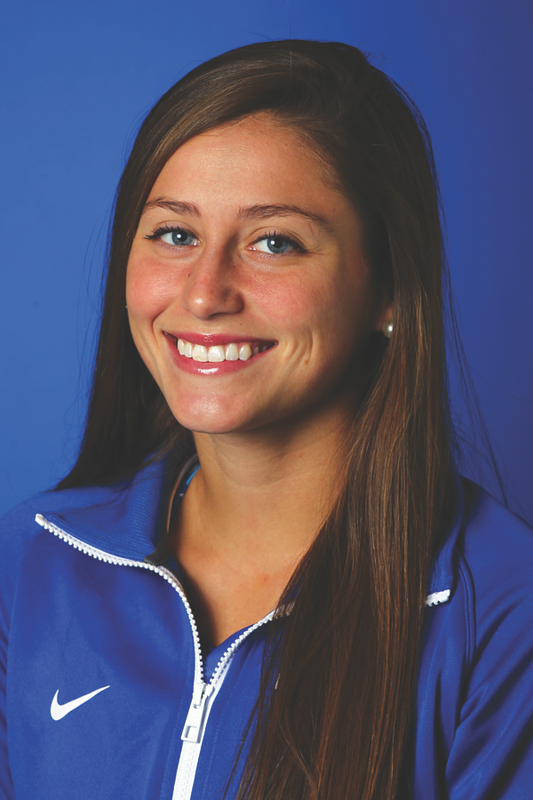 2012-13 (Sophomore): Posted a 14-7 record in the spring, including 6-5 in Southeastern Conference contests … Went 10-6 as a common fixture in the No. 6 slot, including 5-4 in conference matches … Posted a 3-1 record in the No. 5 singles position … Opened the spring 13-3 … Won two matches paired with Jessica Stiles in spring doubles competition … Compiled a 6-5 singles record during the fall … Finished the Tennessee Fall Invite 2-1, recording both wins in three sets … Recorded a 3-0 singles record at the Roberta Alison Fall Classic … Won her first match of the fall 6-2, 6-3 at the Muirfield Collegiate Invitational … Paired with CeCe Witten, finished the Muirfield Collegiate Invitational 2-1 … Overall sophomore record was 20-12, improving her career record to 36-25.

2011-12 (Freshman): Consistently occupied the No. 4 and No. 5 singles slot … Finished the season 12-11 in singles play … Paired with CeCe Witten for doubles play, compiling a 5-2 record … Participated in singles play for every match of the season … Named to the Southeastern Conference All-Freshman Team.