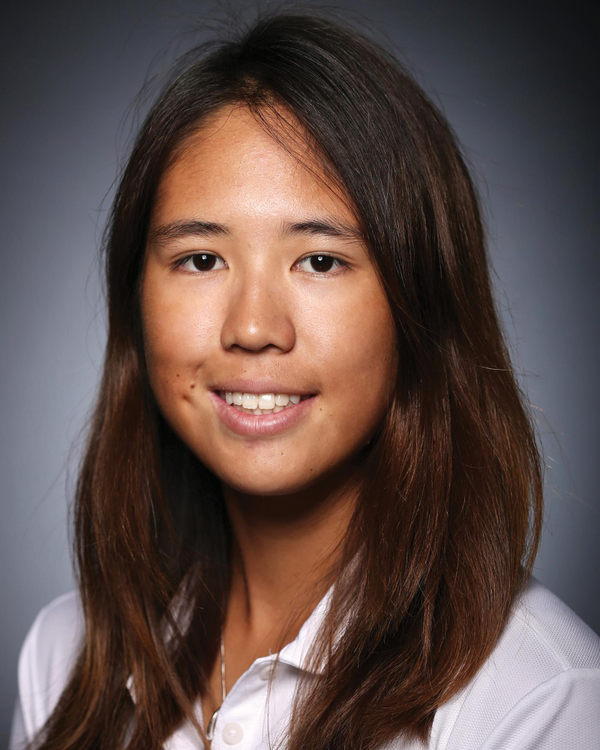 2017-18 (Senior)
A 2018 All-SEC First Team selection … Finished the regular season of dual play with an impressive 14-3 singles record, including a 6-2 mark in SEC play … Did not lose a singles match for more than two months through the regular season, winning 12 straight from January 27 to April 7, which included beginning SEC singles play undefeated with a 6-0 record … Picked up a ranked win over Auburn’s No. 121 Taylor Russo … Playing primarily at the No. 3 singles spot, her only two conference singles losses came to top-10 teams in league play … Adachi earned three ranked doubles victories in dual play, including defeating NC State’s ninth-ranked pair … Won the Ohio Valley regional doubles title in October, teaming with Akvile Parazinskaite … Named to SEC Spring Academic Honor Roll.

2016-17 (Junior)
Named an ITA Doubles All-American for the second consecutive season … Won Kentucky’s first-ever national championship at the ITA National Indoors in November, teaming up with Aldila Sutjiadi to take the doubles crown … Finished the season ranked No. 4 in doubles … Earned the No. 3 overall seed in the NCAA Doubles Championship, advancing to the quarterfinals for the second consecutive year … Played primarily in the No. 3 singles slot throughout the dual season … Went 18-11 in singles throughout the season, including a 6-6 record in conference play.

2016 (Sophomore)
Honored as an ITA Doubles All-American, one of the first since 2007 for the Wildcats … Ended the season as part of the top-ranked doubles team in the nation with Aldila Sutjiadi … The pair went 17-2 during the dual season, only dropping the first two sets of the season and went a perfect 11-0 against Southeastern Conference opponents … The two earned the No. 2 overall seed into the NCAA Doubles Championship and advanced to the Elite Eight with wins over Stanford and Mississippi State … In singles, posted a 16-8 record to tie for the most wins on the team, including 6-6 in SEC play … Played primarily in No. 4 and 5 singles, going 5-1 at No. 4 and 7-5 at No. 5 … Had 12 wins over ranked opponents in doubles and one ranked singles win, upsetting then-No. 81 Alexandra Solovyev of Columbia.