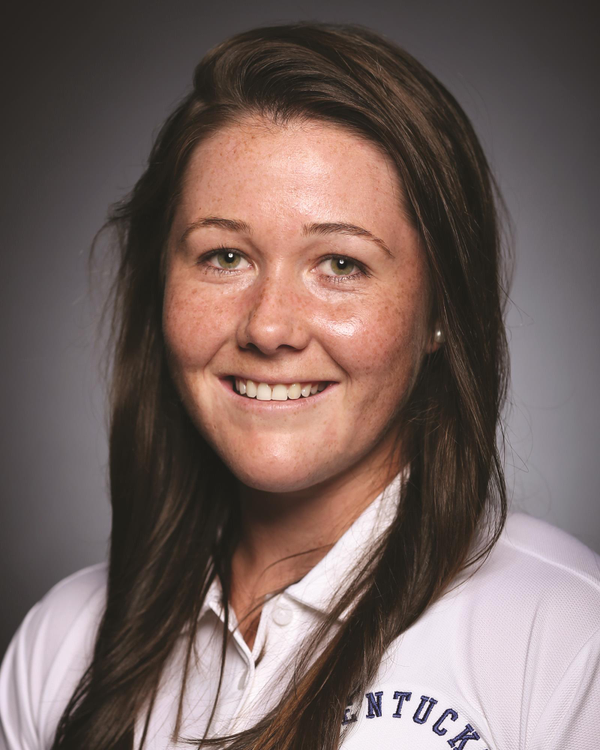 2017-18 (R-Senior)
Named to All-SEC Second Team after a highly successful senior season … Clinched SEC victories over Tennessee and Texas A&M with big wins on the No. 1 singles court … Playing at both No. 1 and No. 2 singles throughout the season, earned three ranked singles wins in conference play … Defeated Arkansas’ No. 87 Ana Oparenovic  … Also took down LSU’s No. 121 Ryann Foster and Texas A&M’s No. 125 Domenica Gonzalez … Was named SEC Player of the Week on April 11 after going undefeated through her senior weekend, posting a 4-0 combined record in singles and doubles, all against ranked foes … Recipient of ITA’s Cissie Leary Award for Sportsmanship for the Ohio Valley region … Named to SEC Spring Academic Honor Roll.

2016-17 (R-Junior)
Competed primarily at the No. 4 singles spot and No. 3 doubles spot with Justina Mikulskyte … With Mikulskyte, compiled an impressive 15-4 doubles record throughout the dual season, including a 7-3 mark in league action … Posted a 16-14 overall singles record.

2014-15 (R-Freshman at Florida State)
Finished the dual match season 12-7 in singles, including 6-5 in the ACC… Was at her best playing on court 6, finishing 7-0 … In doubles, shone with Gabby Castaneda, going 15-6 overall, 10-2 in the spring and 9-0 on court 2 … Went 4-2 against ranked opponents … In total, her 20 doubles wins led the team … Went 6-0 at the ACC Tournament (singles and doubles), helping FSU reach the ACC Semifinals and upset No. 15 Miami in the quarterfinals … Her 1-6, 7-6 (5), 6-4 victory over No. 119 Tristen Dewar of Clemson was her lone singles ranked win of the year … Beat three ranked doubles teams in the spring, including No. 51 Monique Albuquerque/Clementina Riobueno of Miami, 8-2, in the ACC Quarterfinals.

2013-14 (Freshman at Florida State)
Played in only four matches before suffering a season-ending injury and taking a redshirt … Easily handled her first collegiate opponents as she won 6-1 in doubles, with partner Daneika Borthwick, and 6-4, 7-5 over Andrea Crespo in singles against Stetson on January 19 … Ended with a 1-2 record in singles and a 1-1 record in doubles.

Junior Career
Represented New Zealand at Fed Cup Asia/Oceania Qualifying in 2013 … Career-high ITF Junior ranking of No. 38 in July of 2012 … Won the San Luis Potosi ITF doubles event… won several ITF Junior grade 2 doubles titles (Amstettsn, Austria and Villach, Austria) and went to the semifinals in a grade 1 tournament in Offenbach, Germany in 2012 … New Zealand Junior Player of the Year in 2011 and 2012 … South Canterbury Junior Sports Person of the Year (2007, 09-10) … Represented New Zealand U-14 at the Junior Fed Cup in 2006-11.