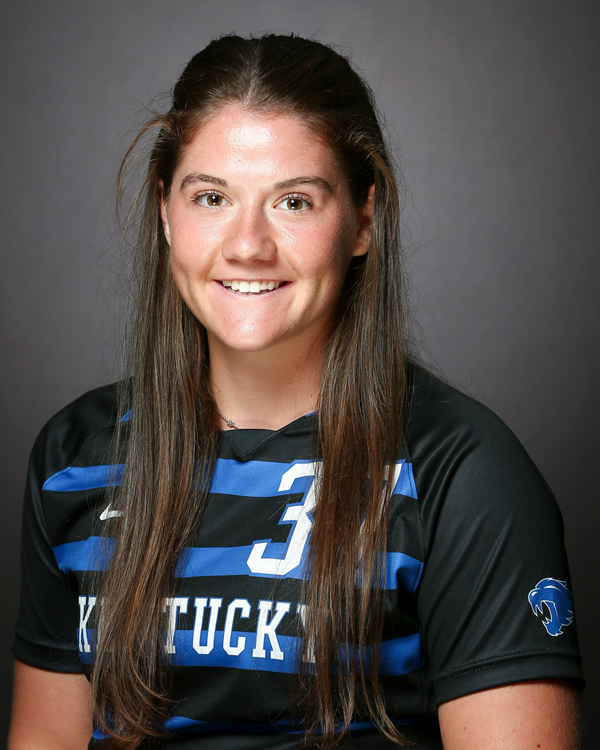 2021: Appeared in 17 games off the bench for the Musketeers, playing a total of 381 minutes. Scored first collegiate goal at DePaul in a 1-0 victory.

Dana Dahm is a defender from Cincinnati, Ohio, and a graduate of Ursuline Academy.

Dahm spent two seasons on the varsity team at Ursuline as a freshman and sophomore before focusing on club play as a junior and senior. She spent 10 years with her club program Ohio Elite, playing center back.

She is the daughter of Jenny and Mike Dahm and has five older siblings, Joe, Jack, Brian, Amelia and Paul.