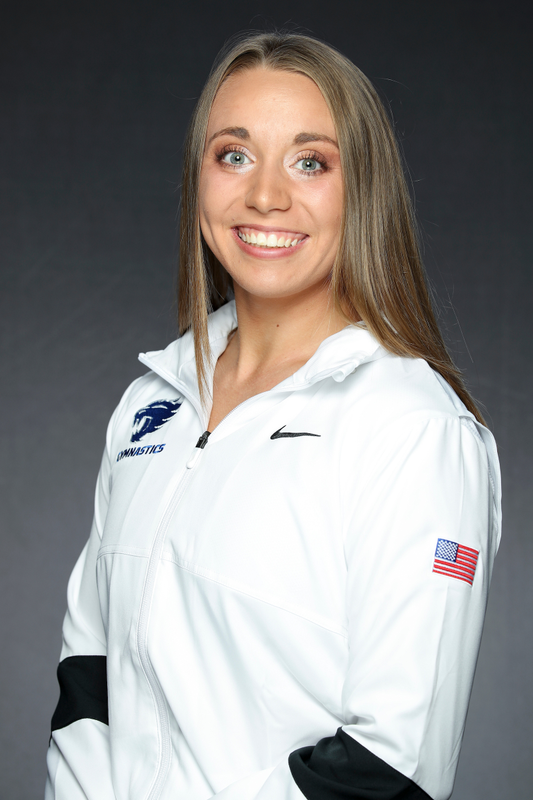 2022 (Junior): WCGA All-America Scholar-Athlete Team … Named to SEC Winter Sports Academic Honor Roll … Recorded season and career-high on beam with a 9.950 at Auburn … Competed both beam and bars for UK.

Personal: Club gym is X-Cel Gymnastics … Parents’ names are Stephanie and Richard … Brothers’ names are Conor and Brendan … Favorite television series is “Friends” … Favorite professional sports team is Pittsburgh Penguins … Favorite hobbies are hiking and making food … Favorite food is pulled pork … Favorite place on campus is William T. Young Library … Career goal is to become a physician associate … Why she chose to be a Kentucky Wildcat: “I fell in love with the combined atmosphere of athletic and academic greatness. It’s been a dream to be able to be a part of the SEC, and the campus felt like home.”