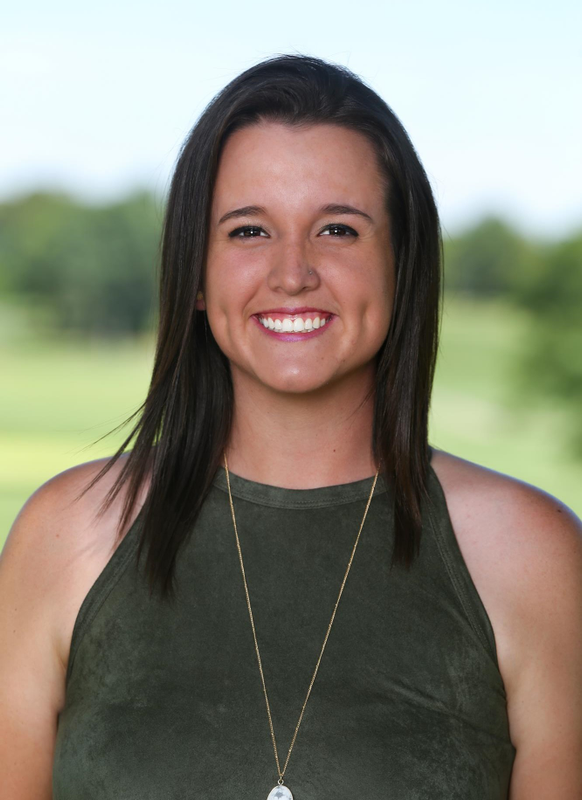 Summer 2015: Tied for 26th at the Kentucky Women’s Open … Finished in a tie for 49th place at the Tennessee Women’s Open.

2014-15 (Sophomore): Competed in four tournaments … Had a scoring average of 80.92 … Fired a 78 in the first round of the Mason Rudolph Championship … Her best finish came at the “MO”Morial Invitational for the second straight year as she placed 50th … SEC Academic Honor Roll member.

2013-14 (Freshman): Competed in four tournaments as a freshman … Has a season scoring average of 81.01 … Her best finish came in her first collegiate tournament, the “MO”Morial Invitational where she tied for 58th … SEC First-Year Academic Honor Roll member … Named to the SEC Community Service Team.

Summer of 2013: Began the summer in the Kentucky Junior Masters where she placed fifth … Top-20 finish in the PGA Junior Series at Kearney Hill Golf Links… Qualified for the championship flight in the Women’s Western Amateur in Dayton, Ohio … Finished the summer with a win at the Capital Classic Invitational.

High School: A four-time Academic All-State selection out of Western Hills High School, where she holds the scoring average record (75.1) and lowest round record (68) … The 2012 Kentucky Region 7 champion, while also registering the individual scoring round record of 68 at the Madison Southern Invitational … Recorded top-15 finishes in the 2011 and 2012 Kentucky State Tournaments after placing tied for 11th in the 2011 Kentucky Open … She was also the 2011 Shelby County Rockets Invitational champion.

Why she chose UK: “This program provides you with every opportunity to succeed. Being a Wildcat is like being a part of a family.”