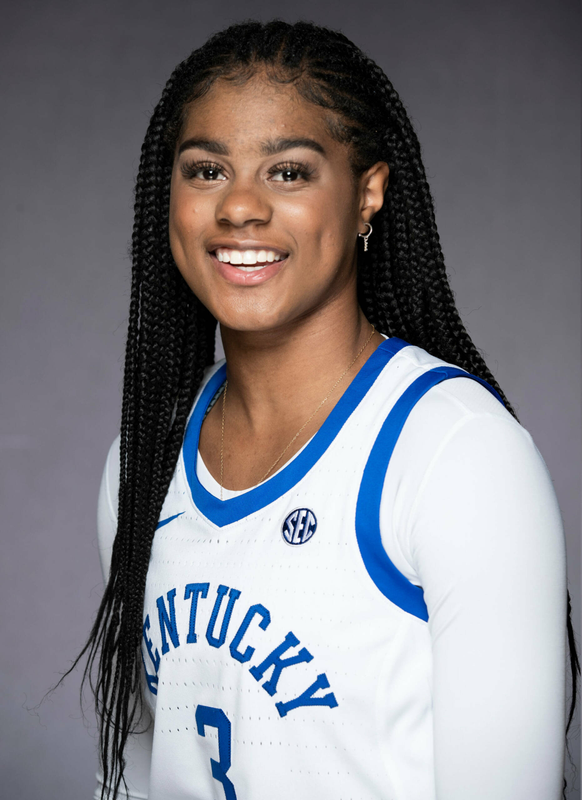 Athletic combo guard that Kentucky signed in the late period … Spoke after her signing about the relationship she built with UK coaching staff and how it was the difference maker in her recruitment … Exceptional offensive skillset that should translate well to the SEC … Older sister plays basketball at Vanderbilt and has two brothers that play basketball at Arizona State.

High School
A four-star prospect according to ESPN.com, which ranks her as the 36th-best guard in the 2022 class … Ranked No. 52 overall by All-Star Girls Basketball Report … Helped Ensworth High School win their third state title in the last four seasons in 2022, averaging 14.8 points per game, 4.6 rebounds per game, 3.6 steals per game and 3.0 assists per game … Scored 11 points in the state semifinal game and posted a game-high 21 points with 11 rebounds, five assists and five blocks in the state championship game … Was a finalist for the Tennessee Miss Basketball award in 2022 … Was named to the All-Midstate Team in 2022 … Helped Ensworth to the state semifinals as a junior averaging 13.2 points with 2.8 assists per game … As a sophomore, she averaged 7.2 points, 3.1 assists, 2.9 steals and shot 55.2 percent from the field in helping Ensworth to the state championship.