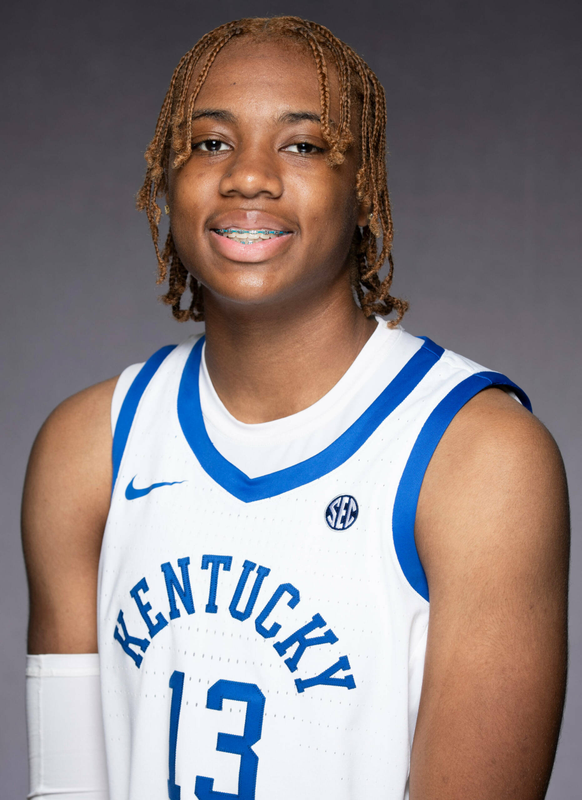 Should provide UK with good depth in the post after transferring from LSU after two seasons … Was one of the best post players in the nation after high school … Is skilled around the basket and athletic up and down the floor.

LSU (2020-22)
Played in 31 career games across two seasons at LSU … As a freshman in 2021, she appeared in 19 games finishing the year with 18 rebounds, 17 points, two blocks and one assist … Scored a season-high five points against Auburn as a freshman … As a sophomore, she played in 12 games … Had a career-best 12 points against Samford, going 5-of-6 from the field … Added six rebounds against Texas Southern last season … Named to 2021 First-year SEC Academic Honor Roll.

High School
Played senior season at Baltimore Polytechnic Institute … The Engineers were 22-1 and ranked No. 1, advancing as far as the 3A state semifinals before the season shutdown … Team won third straight Baltimore City title in February 2020 … Was a top stock riser in Summer 2019 on the AAU circuit playing for Power Move … Was No. 1 post player and No. 16 overall in Next Sports Phenom Class of 2020 Top 100 ranking … Played her junior year at the Institute of Notre Dame, averaging 15 points and 11 rebounds per game … As a freshman and sophomore, played at New Town High School, the Maryland 2A state champions in 2017 … Averaged 14.8 points and 11.1 rebounds per game as a sophomore at New Town.