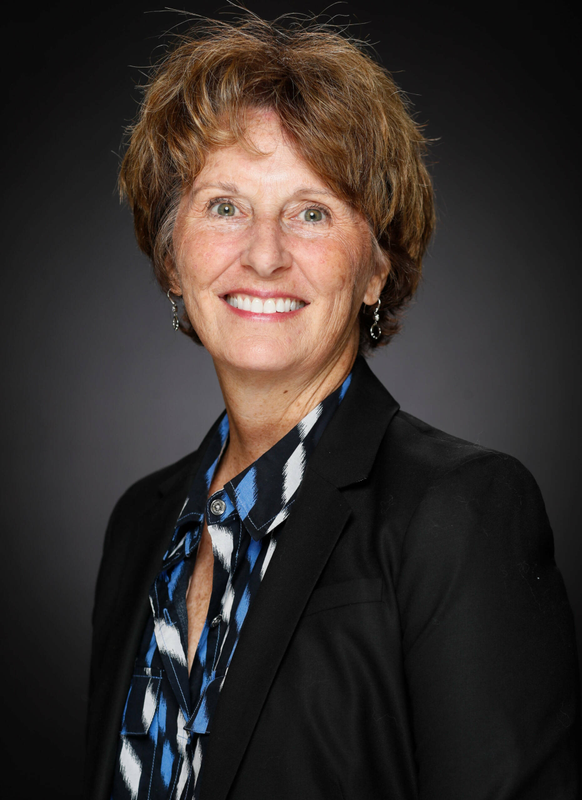 Gail Goestenkors, who has 20 years of power-five head coach experience and is a member of the Women’s Basketball Hall of Fame, is in her second year with Kentucky. She is currently serving her first year as the special assistant to the head coach in 2022-23. Last season, she served as an assistant coach, helping Kentucky to 10 straight wins en route to the 2022 SEC Tournament Championship title.

Goestenkors brings an incredible amount of experience to Lexington. The 2015 Women’s Basketball Hall of Fame inductee has succeeded at every stop in her illustrious 30-plus year career, including head coaching positions at Duke and Texas, WNBA assistant coach stops with the Los Angeles Sparks and Indiana Fever and numerous head and assistant coach roles with USA Basketball.

Throughout her career, Goestenkors is a seven-time Atlantic Coast Conference Coach of the Year, 2003 (Naismith and WBCA) and 2007 (Associated Press) National Coach of the Year, advanced to 19 NCAA Tournaments with four Final Fours and two NCAA runner-up finishes, and won four gold medals with USA Basketball, including golds as an assistant coach in the 2004 and 2008 Olympics.

Goestenkors comes to Kentucky after one season as the associate head coach at Central Michigan last season, helping the Chippewas to 18-9 record, Mid-American Conference Tournament Championship and first-round appearance in the NCAA Tournament. CMU was one of the best offensive teams in the nation in 2020-21, ranking 18th nationally in field-goal percentage, 17th in free-throw percentage and 15th in scoring offense with 77.7 points per game. Central Michigan ranked sixth nationally in 3-pointers made with 270 and fifth in 3-pointers made per game with 10.0. Star guard Micaela Kelly had an incredible season with Goestenkors tutelage, ranking top-10 nationally in total points and points per game, while she joined teammates Molly Davis and Maddy Watters in 3-pointers made with each hitting over 65 treys.

Prior to her one season in Mount Pleasant, Michigan, Goestenkors was a national women’s basketball analyst for ESPN from 2014-18 and was co-owner of a coaching consulting company called Coaching Full Circle, working with collegiate coaches all over the country. She spent 2014 as an assistant coach with the LA Sparks and 2015 as an assistant coach with the Indiana Fever.

One of the most successful women’s basketball coaching tenures in NCAA history belongs to Goestenkors as she was the head coach at Duke from 1992-2007. During her tenure at Duke, the Blue Devils went to four Final Fours, two national championship games, had an ACC record 51-game winning streak against conference opponents, five straight ACC Championships, seven consecutive 30-win seasons, five straight ACC regular-season championships, seven straight top-five recruiting class and 13 20-plus win seasons.

Overall, Goestenkors held an incredible 396-99 (.800) overall record while the head coach at Duke, including a 179-55 (.765) mark in the ACC. She became the head coach of Texas in 2007, starting a five-year tenure with the Longhorns that included five NCAA Tournament bids and three 20-win seasons.

Goestenkors has developed and coached some of the game’s best during her tenure, including Duke guard Alana Beard, who was a three-time All-American and unanimous national player of the year in 2004. Beard set the school record for scoring with 2,687 points and became the first NCAA basketball player to amass over 2,600 points with 500 assists and 400 steals.

Goestenkors’ players have accumulated an impressive array of individual awards. Included in that total are eight national player of the year honors, five Kodak All-Americans, seven AP All-Americans, seven national freshman of the year award winners and five league player of the year winners. In addition, her players earned a combined 53 all-conference honors in the ACC and in the Big 12 and a combined 75 academic all-conference accolades in the two leagues. Eleven of Goestenkors’ former players went on to play in the WNBA.

Goestenkors’ experience goes behind the collegiate level as she has had amazing success with USA Basketball. Six times she helped represent the United States in an international competition, including earning gold medals at the 2008 Beijing Olympics and 2004 Athens Olympics as an assistant coach. She has been head coach internationally for USA Basketball four times, winning gold at the 2005 FIBA Under-19 Women’s Basketball World Cup, 2002 FIBA World Championship for Women, silver at the 1997 William Jones Cup and bronze at the 2006 FIBA World Championship for Women.

Prior to her Duke tenure, Goestenkors spent from 1986 to 1992 as an assistant coach under Lin Dunn at Purdue. During her time there, the Boilermakers posted a 135-42 record, five consecutive 20-win seasons and earned five NCAA Tournament appearances, including two Sweet 16 showings. Purdue claimed its first-ever Big Ten Championship in 1991 and were ranked third in the final AP Top 25.

Born in Waterford, Michigan, Goestenkors played collegiately at Saginaw Valley State from 1981-85 and was an NAIA All-American. She earned a bachelor’s degree in physical education from SVSU in 1985 and began her coaching career the next season as a graduate assistant at Iowa State.

Coach Goestenkors on Kentucky
“I am very excited to join the Kentucky women’s basketball family and cannot wait to experience Big Blue Nation firsthand this fall,” Goestenkors said. “This program has had so much success over the last decade and I am looking forward to continuing that success. Coach Elzy has a clear vision where she wants to take this program and I feel that same energy from the players and staff. I am thankful Coach Elzy has made me part of the Wildcat Family and cannot wait to get on the court and get to work.”

Kyra Elzy on Coach Goestenkors
“Our program is excited to announce Gail Goestenkors as an assistant coach and welcome her to Big Blue Nation,” said Elzy. “Gail will bring a winning pedigree to Lexington as a proven coach collegiately, professionally and on the international stage with USA Basketball. I love Gail’s passion for the game of basketball. When you combine that with her desire and track record of developing players, I know she is going to be a dynamic addition to our staff. Our staff is eager to continue offseason workouts and make BBN proud when we hit the floor this fall.”