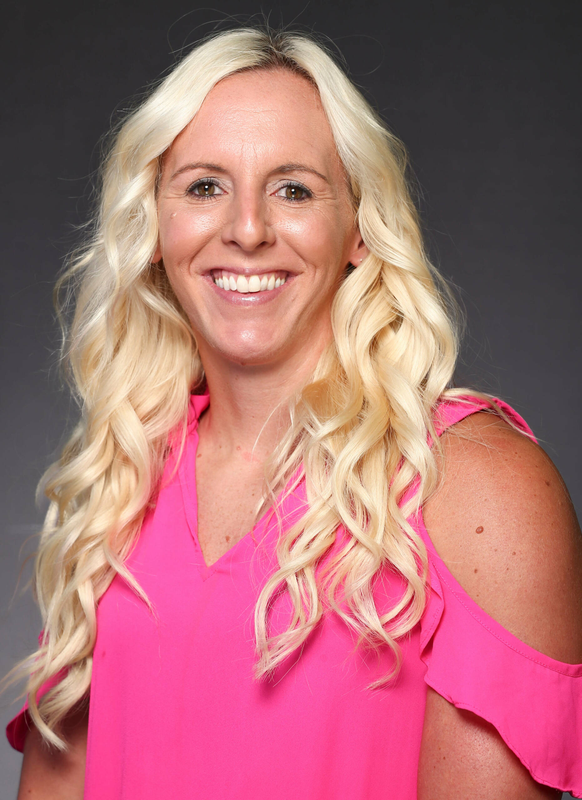 Prior to her promotion in May of 2014, Tilley served as the director of basketball relations for women’s basketball and recruiting for three years.

Tilley served as an administrative assistant during the 2008-09 and 2009-10 seasons under Coach Matthew Mitchell before leaving to become the head coach at Dunbar High School for the 2010-11 year.

The Somerset, Ky., native graduated from Kentucky in 2007 with a major in finance and a minor in economics and received a master’s degree in secondary education from Eastern Kentucky University in 2011 and master’s degree in educations leadership in May 2014. Tilley and her husband Adam reside in Lexington, Ky., with their daughter Reagan Skye and son Andrew Michael. They enjoy spending time with family, going to the lake and attending various sporting events.