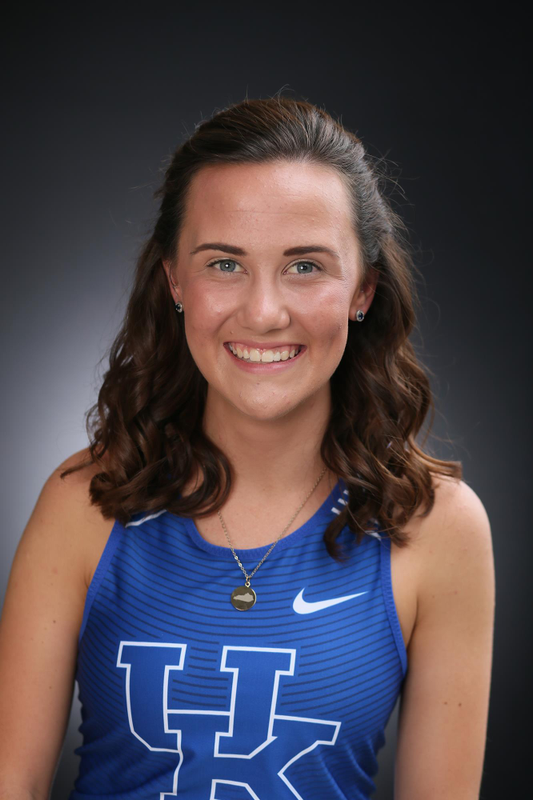 Personal
A National Honor Society member … President of her high school’s chapter of the Fellowship of Christian Athletes … Parents are Valerie Jones and Chris O’Bryan … Has a sister, Rebekah (14) … Intends to major in biology, and minor in American Sign Language.