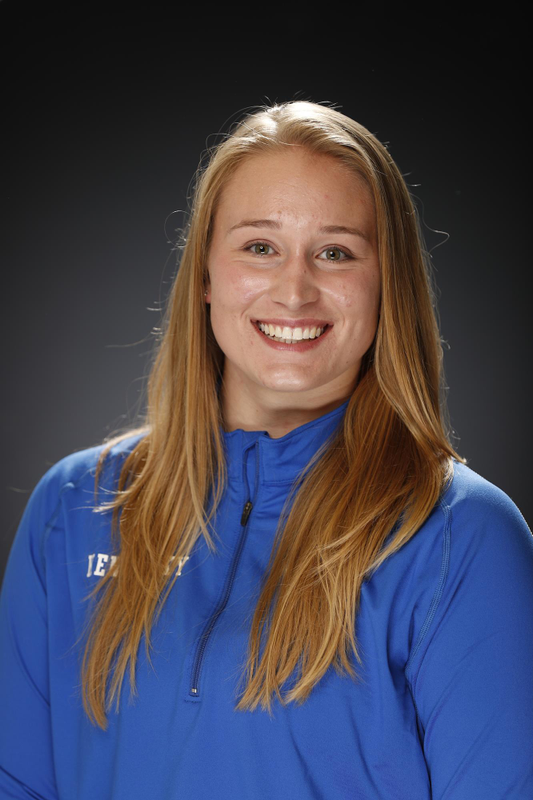 
2016-17 (Freshman)
Outdoor – USATF Junior Championships competitor in the shot put … Competed at six meets … Discus season best was 155’9″/47.47m at Florida Relays … Placed second in the shot put, and third in the discus at Kentucky Relays
Indoor – Threw at five meets … Tossed a shot put best 48’9″/14.86m to place ninth at SECs … Finished 25th in the weight throw at SECs

Prior to UK
Minnesota Silver Medalist in the shot put as a senior … Had an additional second-place finish and a Bronze Medal as well in the shot put at the state meet in her prep career … A top-20 shot putter in the nation.