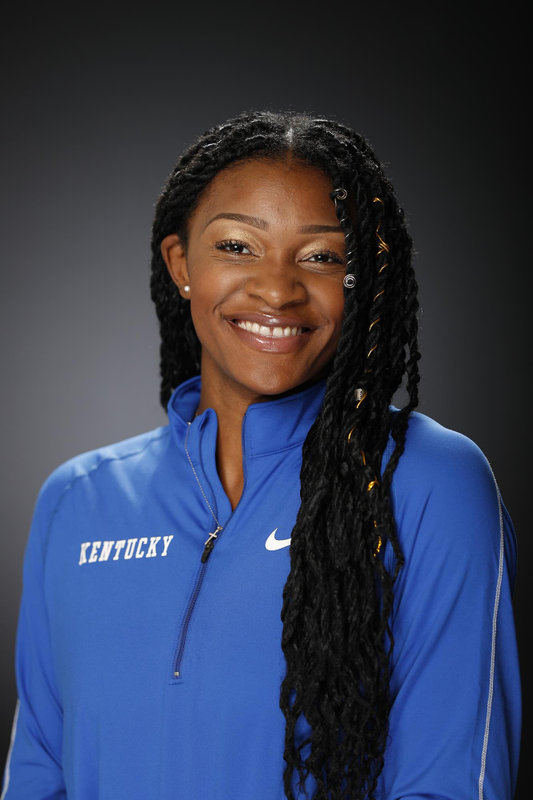 Personal
Originally from Paris, France, but went to high school in New York City at famed Benjamin Cardozo in Bayside, Queens … Speaks English and French … Majoring in Merchandising, Apparel and Textiles, aspires to be a designer and already has designed some garments