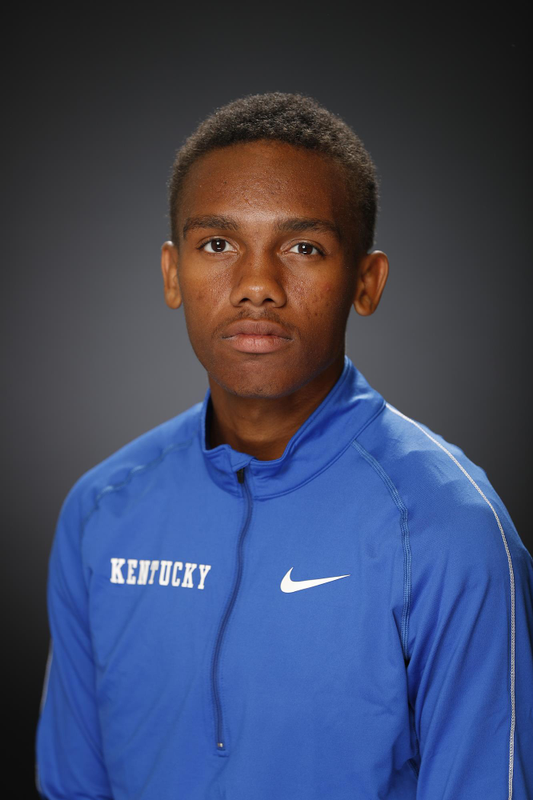 Freshman (2015-16)
Outdoor – United States U20 Silver Medalist in the 1,500m qualifying to represent Team USATF at the IAAF World U20 Championship (formerly known as World Junior Championships) in Bydgoszcz, Poland.
Indoor – Ran the mile at the Kentucky Invitational and the DMR, on the third place team, at the McCravy Memorial.
Cross Country — SEC Freshman of the Week in cross country for the week of Sept. 14, 2015