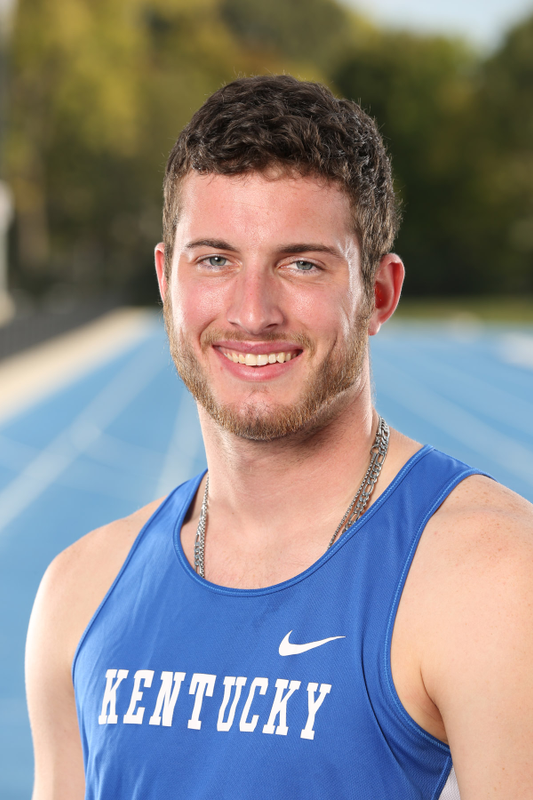 2014-15 (Freshman) –
Outdoor – USATF Junior Championships participant … Season best clearance at 6’11″/2.11M came at the Bellarmine Classic, in a win.
Indoor – SEC Bronze Medalist with a clearnce at 6’9″/2.06M … Named to the SEC All-Freshman Team as the top freshman finisher in the high jump at SECs.

Prior to UK
Joins the Wildcats as one of the nation’s top high jump prospects … Tied for the No. 3 high school high jump clearance in the nation this season at 2.16M/ 7’1″ … That mark is two inches under the nation’s leading clearance … Has amassed an impressive array of competitive accolades including 2012 All-State honors after he won the Illinois high jump title last season … Won the high jump and long jump at the Mississippi Valley Boys Conference Championship.