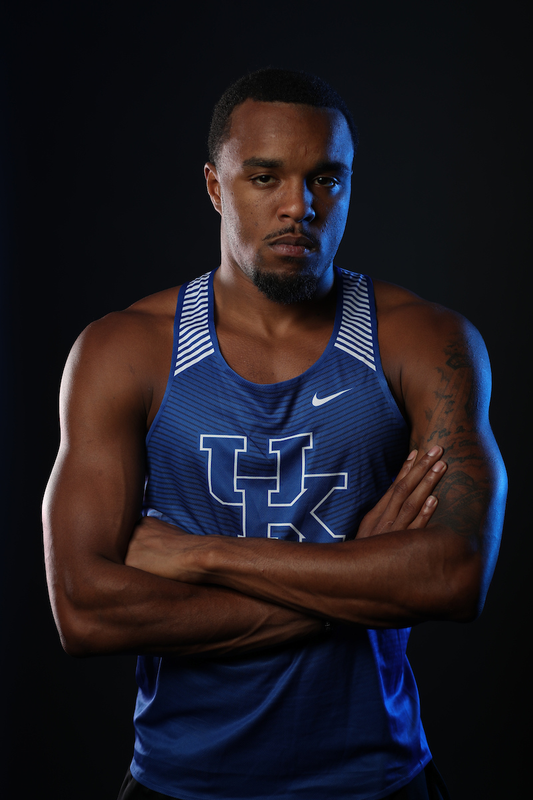 On the UK men’s basketball team
Played on the UK men’s basketball team the past three seasons (2013-14 – 2015-16) on teams that madethree NCAA Tournament appearances, trips to the 2014 and 2015 Final Fours, and Southeastern Conference regular-season and tournament championships in 2015 and 2016. … Was a two-time SEC Honor Roll member … Played 29 games in three seasons, and tallied three points, two steals, a block and eight rebounds at UK.

Personal
Son of Edrick Floreal and LaVonna Martin-Floreal … Both of EJ’s parents were Olympic athletes … His mom was a silver medalist in the 1992 Olympic Games in the 100m hurdles, while his dad competed for Canada in the 1988 and 1992 Olympics … Has a sister, Mimi … Chose Kentucky over Tennessee, Western Kentucky, Cal Poly and Santa Clara … Born in Atlanta … His most memorable basketball moment is dunking on former UK player Julius Randle during his freshman year’s Blue-White Game … He chose No. 24 because he’s always worn that number … He points to his father has his greatest influence in life.