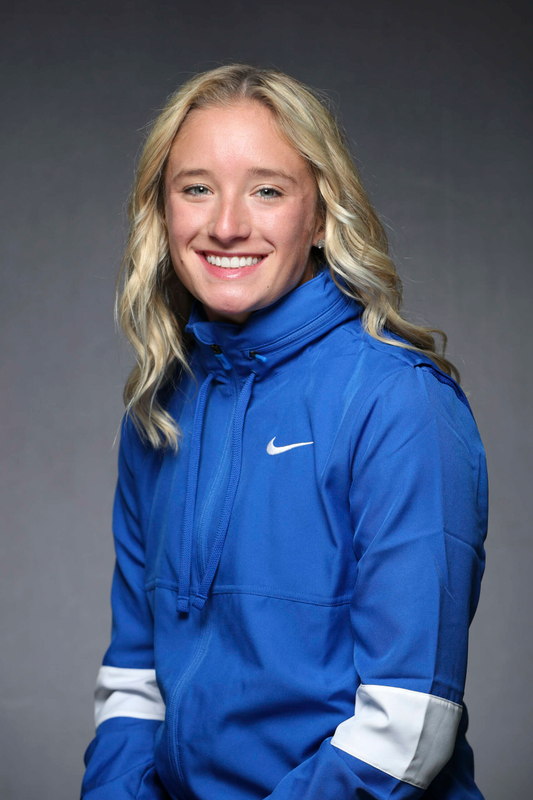 In the Record Book:

Prior to UK: State champion on 1-meter her senior season with a 1A/2A state-record score of 490.60 … Runner-up finishes on 1-meter at the North Carolina State Championships in 2016 and 2017 … Level 10 gymnast prior to diving … USA Diving Nationals qualifier in both 2017 and 2018 … Named high school MVP last three years … Also competed in soccer and cross country in high school.

Personal: Parents are Eric and Bonnie Knight … Has two siblings, Delanie, and a twin brother O’Brien.